Manchester United have been making possible talks with the agent of a 23-year-old Serbia defender Nikola Milenkovic. 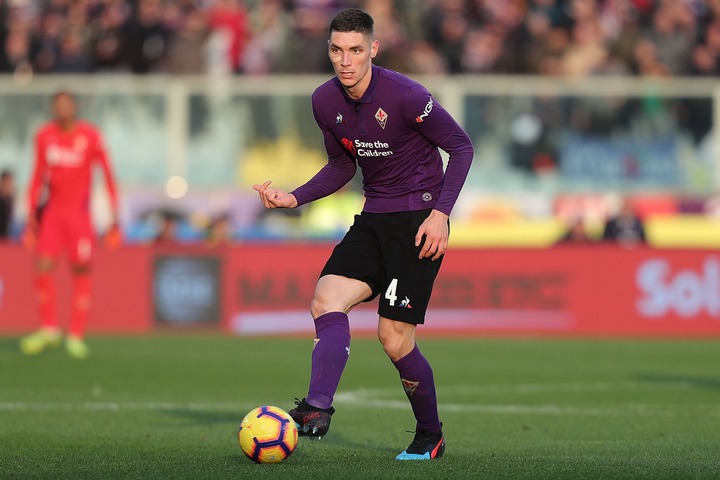 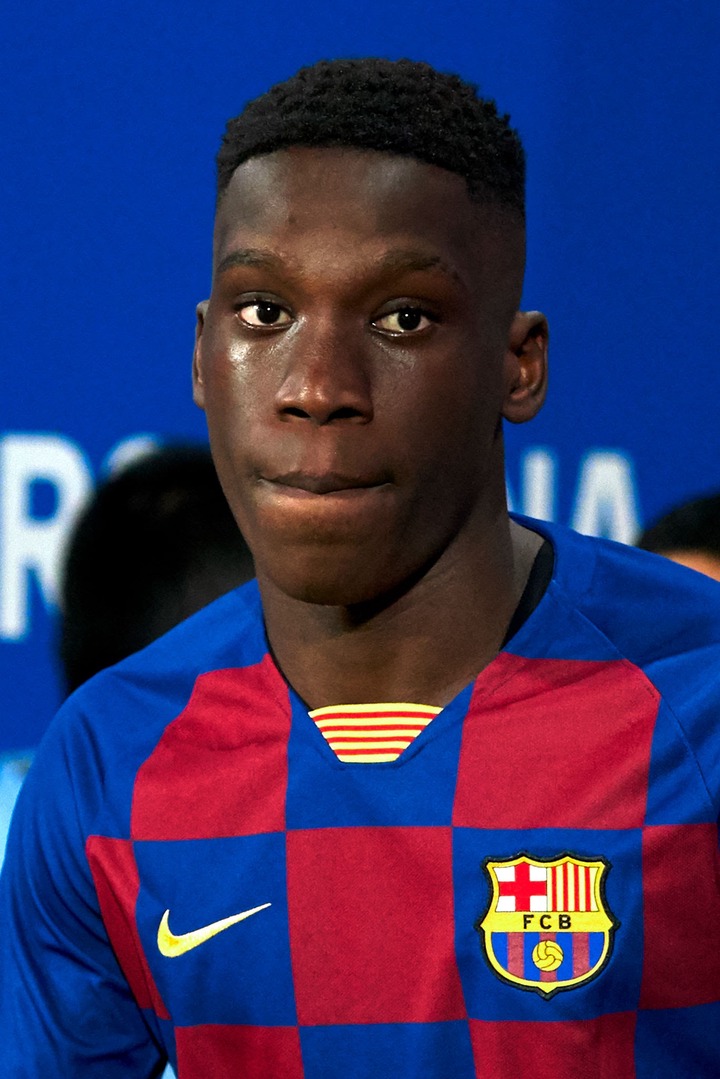 Tottenham FC are willing to offload for the signing of a 24-yeqr-old Colombia professional footballer Davinson Sanchez in the summer and they are already looking for a replacement for the central-back. 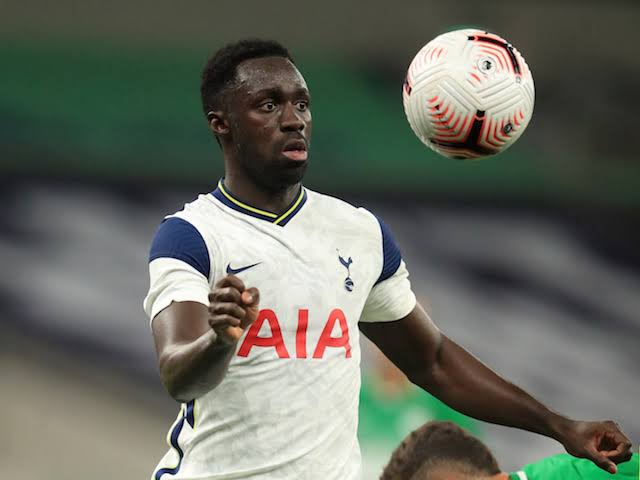 Celtic FC have been planning of going back to their formal 25-year-old defender Ben Davies from Liverpool this summer just a month after he joined his present club. 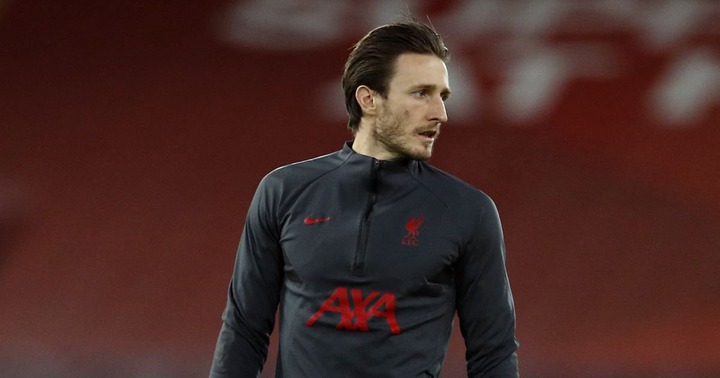 Liverpool FC have been looking forward on signing a Sheffield United midfielder Sander Verge as a better replacement of Georginio Wijnaldum. 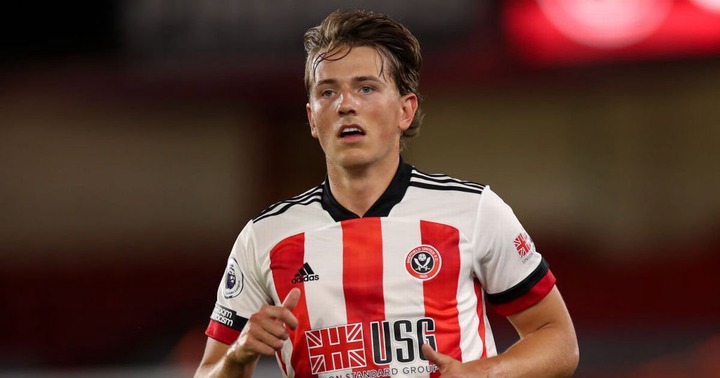 Aaron Boupendza a 24-year-old central forward, is now moving to the premier league. He have been monitored by some numbers of clubs , including Arsenal,tottham, Leicester,west ham, Newcastle United, Crystal palace and wolves. But Arsenal FC are making much moves on signing him. 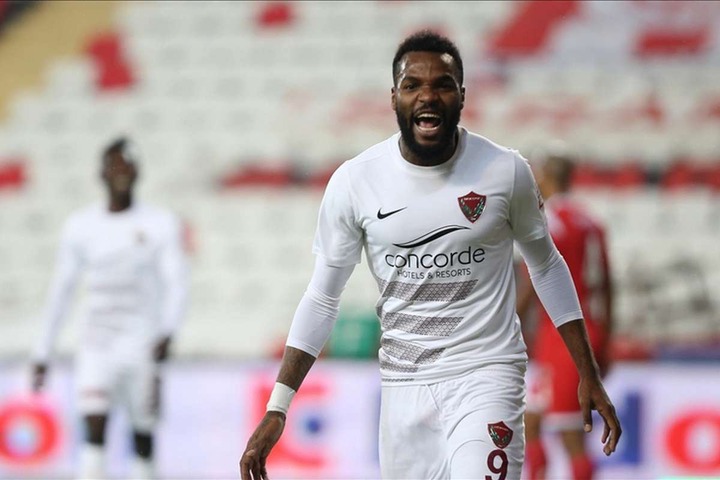 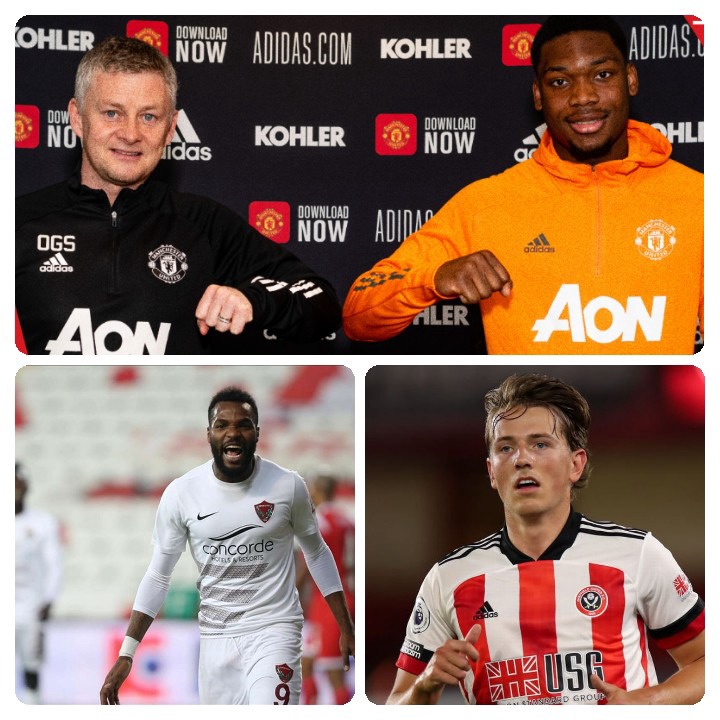