Transfer Market Knocks As United Fail To Open The Door, Yet Again! 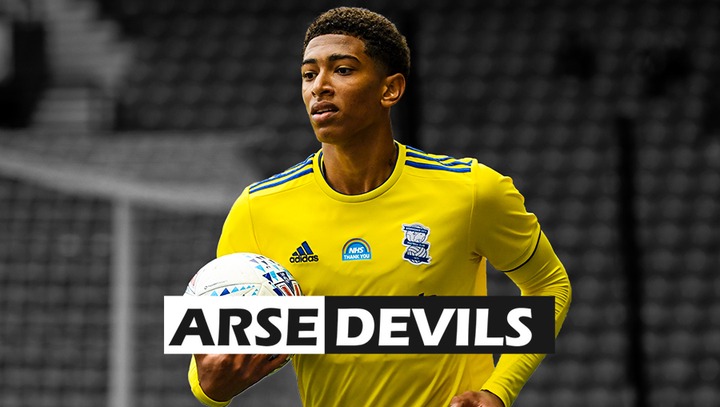 Manchester United miss out on yet another young signing, Jude Bellingham of Birmingham City. The 17-year-old English midfielder has decided to snub United and join Bundesliga giants Borussia Dortmund for a fee of around £22.5m when the transfer window opens this summer.

According to Transfermarkt, Bellingham has made a total of 40 appearances for Birmingham City this season in the Championship, scoring 4 goals and assisting 3 times. Starting 70 percent of the games he has appeared in, Bellingham was eased onto the left-wing at first before moving to central-midfield.

The England U17 player became a permanent fixture in the matchday squad since his inclusion into the Birmingham City senior team. He showed great vigour and strength in midfield, helping the Blues stay above the relegation zone. 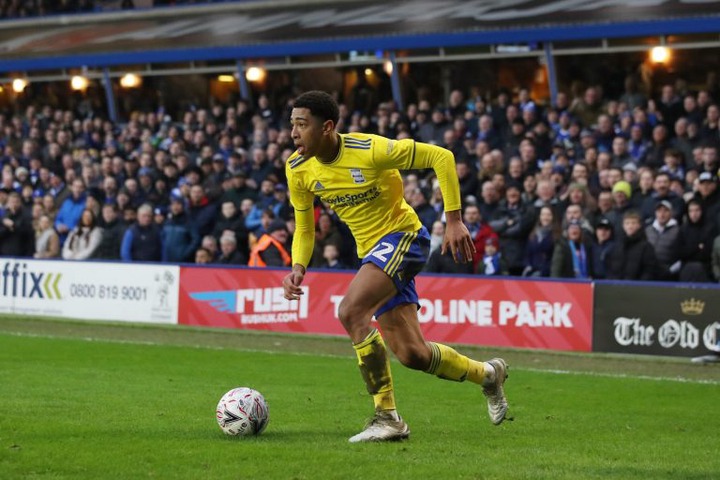 According to The Times, Jude Bellingham turned down the chance to join United because of concerns regarding his first-team playing chances. The highly regarded midfielder believes that there will be much better first-team chances at the Bundesliga club.

This is not the first time United have lost a young prospect to the Bundesliga club. Earlier this year in January, the Red Devils failed to sign Erling Haaland, who eventually joined Borussia Dortmund.

Jude Bellingham was given a tour of the club’s Carrington training ground earlier in March by Sir Alex Ferguson and the United staff. Moreover, when asked about Jude in a press conference ahead of United’s clash against Southampton, Ole seemed confident about United being able to attract young talents, given his team’s run of form. Nonetheless, United were unable to sign the talented Englishman.

“I think Man United is attractive for any young player out there with ambition.”

“Results are coming and performances are coming. When you are at Man United, you’ve got to attack quickly and have some youth players in there.”

Pep Clotet, who resigned as Birmingham City manager most recently, said that Jude is one of the “most valuable players” he has ever developed and considers him as a player with “rich potential”.

If United keeps on losing out on young prospects, they will eventually have to buy the same players when they become stars for some other club, as seen in the case of Jadon Sancho, who is currently linked with United.

United had the chance to sign Sancho when he left the Manchester City academy but failed and he joined Borussia Dortmund. Sancho and Haaland’s move to the German club has assured Bellingham that he would get more first-team experience at Dortmund than at United.

Talents like Jude Bellingham should be afforded more playtime to flourish at a younger age and opportunities should come around from clubs like Manchester United.