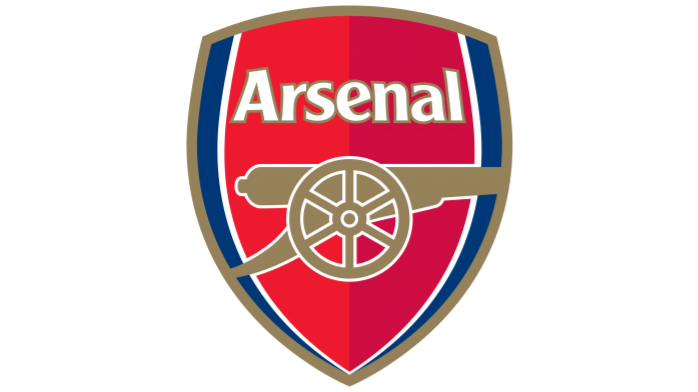 Arsenal football club have endured a difficult first half of the 2020/2021 season so far following quite a busy summer transfer window.

The North London club completed the signings of Runar Alex Runarsson, Willian, Gabriel Magalhaes and defensive midfielder Thomas Partey during the summer transfer window last year but have not been really convincing so far. 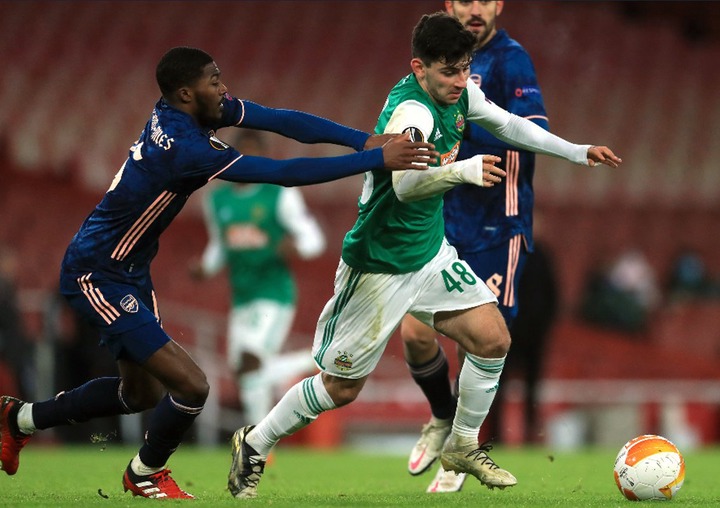 The Gunners are currently lying in 11th position on the Premier League table after playing 17 matches so far this season.

The Emirates club have recorded just seven wins in the League this season and will be looking for players to further improve their squad. 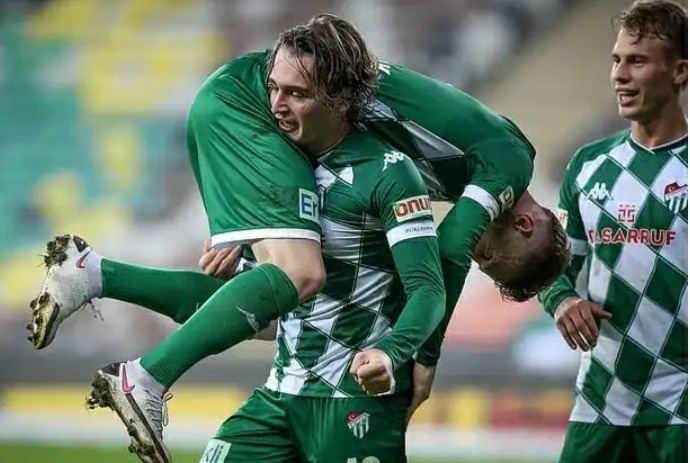 Now that the January transfer window is opened, the Gunners want to improve their attacking options and have been linked with a move for Bursaspor striker Ali Akman.

The talented 18-year-old Turkey International has worked his way up to the Bursaspor's first team and he has impressed for the Turkish club so far this season. 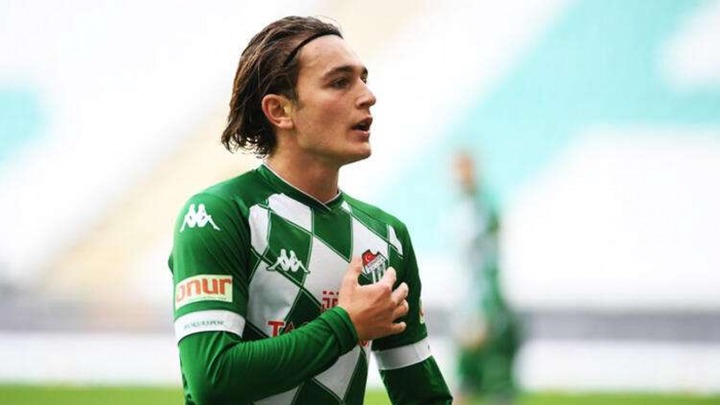 The young prolific striker has scored nine goals in just 16 appearances for the Turkish club this season, thereby attracting interest from a host of European clubs.

And according to reports from The Sun, Arsenal are among the Premier League clubs eyeing a move for the talented frontman. 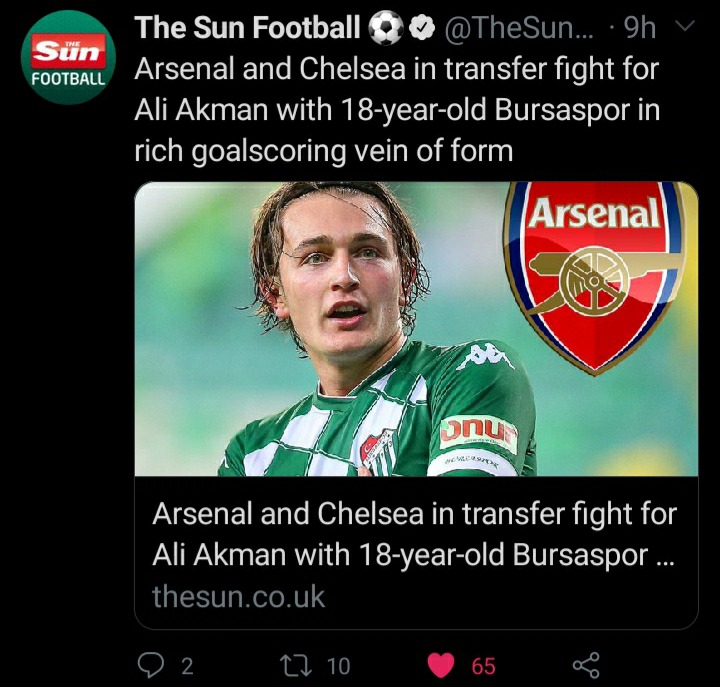 The North London club are looking to improve their goalscoring options and have identified a move for Ali Akman.

However, the Gunners are in a transfer battle to sign the striker as fellow Premier League club Chelsea have also been linked with a transfer move for him this year. 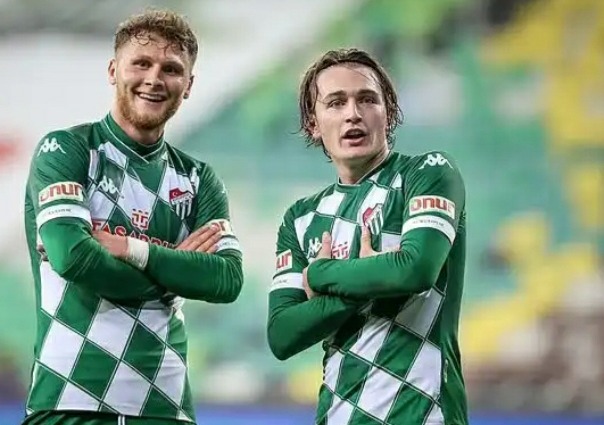 Also, Ali Akman has less than six months left on his current contract with the Turkish club and they could be tempted to cash in on him rather than lose him on a free transfer in the summer.

It is believed that Bursaspor are looking for a fee worth up to £3million in order to sanction a move for their youngster during the transfer window.

ademola lookman burna boy ft beyonce nigerian universities and their cut off marks soccer zoom livescores vivo s1
Opera News is a free to use platform and the views and opinions expressed herein are solely those of the author and do not represent, reflect or express the views of Opera News. Any/all written content and images displayed are provided by the blogger/author, appear herein as submitted by the blogger/author and are unedited by Opera News. Opera News does not consent to nor does it condone the posting of any content that violates the rights (including the copyrights) of any third party, nor content that may malign, inter alia, any religion, ethnic group, organization, gender, company, or individual. Opera News furthermore does not condone the use of our platform for the purposes encouraging/endorsing hate speech, violation of human rights and/or utterances of a defamatory nature. If the content contained herein violates any of your rights, including those of copyright, and/or violates any the above mentioned factors, you are requested to immediately notify us using via the following email address operanews-external(at)opera.com and/or report the article using the available reporting functionality built into our Platform

After Ronaldo became the top goalscorer in football history yesterday, see how his fan mocked Messi 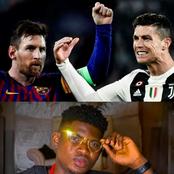 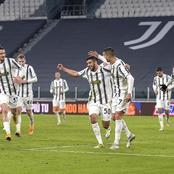 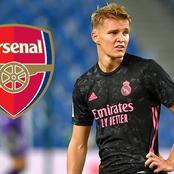 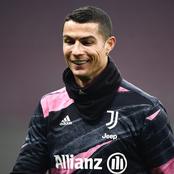 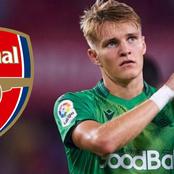 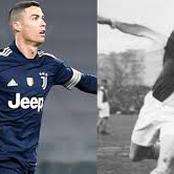 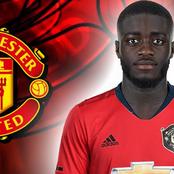 Check Out The Potential Club Managers To Be Sacked In 2021 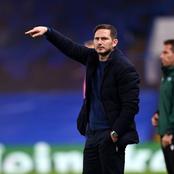 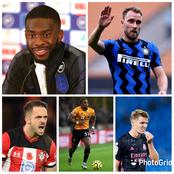 "Our King Is Back" Man United fans praise star player 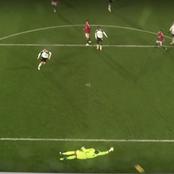