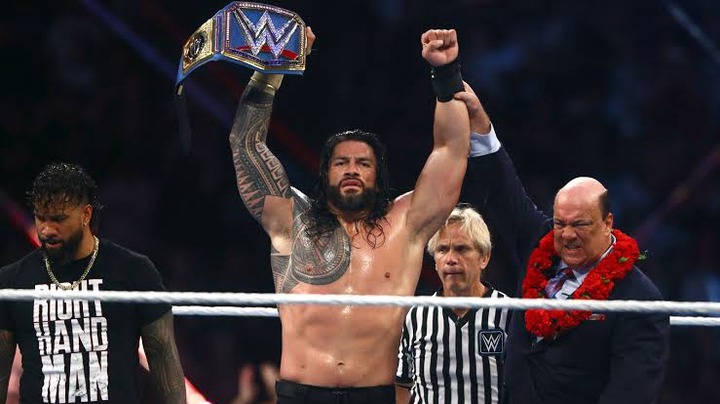 But due to some help and interference from his cousins Jimmy and Jey Uso, he retained the Championship and extended his year log reign. 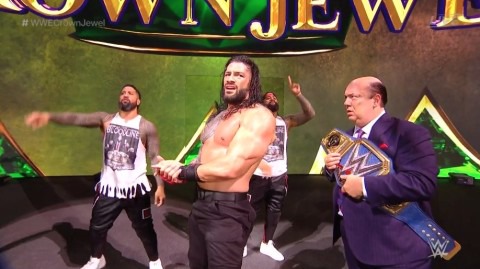 In this article, I will show you some Wrestlers that I believe can dethrone Roman Reigns and win the championship from his hands. Check them out below. 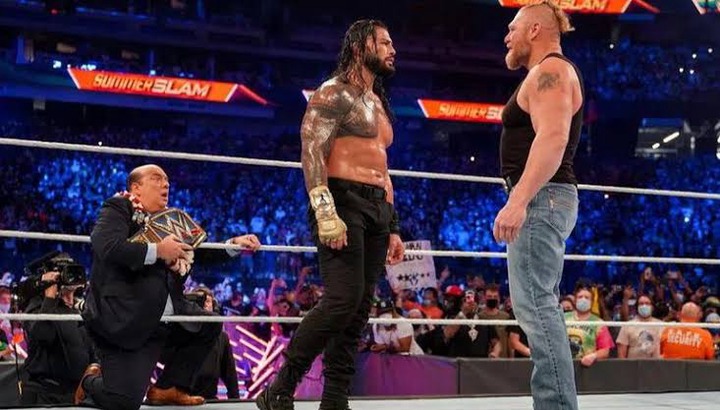 If there is a rematch, and the match is fair, then Brock Lesnar can win Roman Reigns. The only condition will be to ban Roman Reigns cousins from ringside and the Beast Incarnate will take care of the rest. 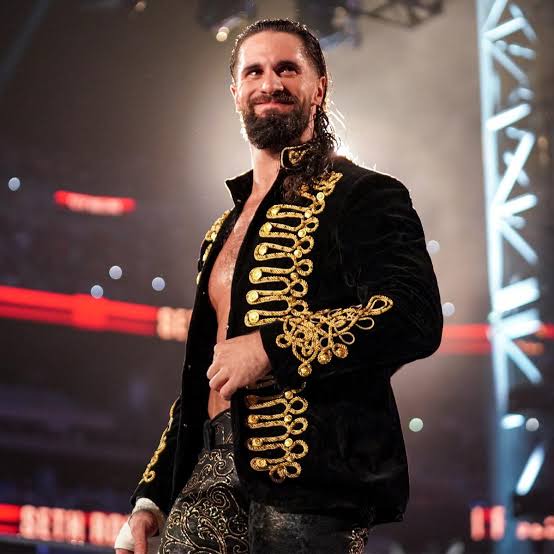 Seth Rollins has stepped up his game since he arrived on Smackdown. His recent matches with Edge has shown that he can be a good match for Roman Reigns if they clash anytime soon. Rollins has a good chance of beating Roman Reigns because they were both part of The Shield for some years and he knows exactly how Roman Reigns works. 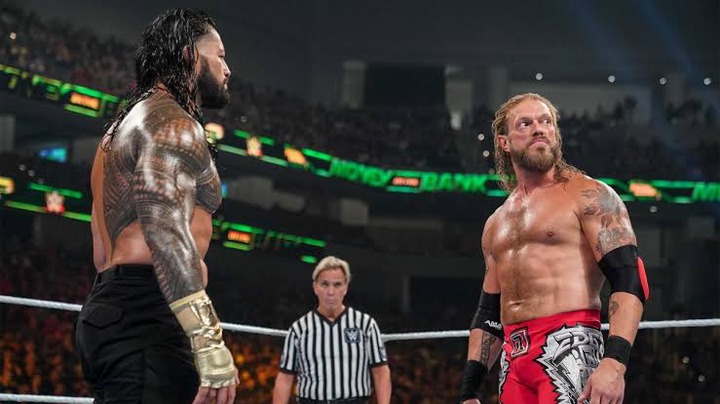 After defeating Seth Rollins at Crown Jewel, it is clear that Edge is ready for Roman Reigns once again. If the two of them clash in the ring, Edge can defeat him although it won't be an easy feat. Roman Reigns cousins needs to be banned from ringside if this match is to be a fair fight.