One former Real Madrid coach Barcelona should target instead of Tuchel, and why

By OnosNaija (self media writer) | 23 days ago

It seems the Barcelona board has already decided to sack Ronald Koeman from his position as head coach, judging from recent reports in the media. The club is said to be waiting for the right time and the right candidate to appoint as their new coach, and one name that keeps getting mentioned in the media is Chelsea's Thomas Tuchel. 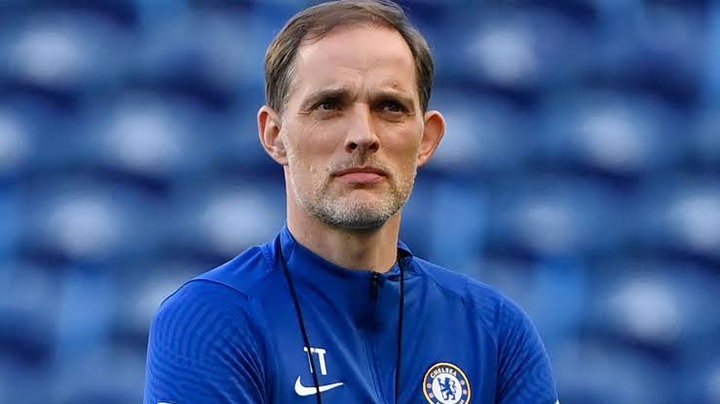 The German manager no doubt has what it takes to manage any top club as he is unarguably the best coach in the world at the moment, but it will be very difficult to tempt him away from Chelsea. His playing style may not suit the current player at the club, and they will also find it hard to afford his weekly wages due to the financial situation at the club.

Barcelona should, therefore, consider appointing a coach who suits their playing style, and he should be willing to key into the long-term project of restoring the club to the top of European football once again.

One manager who will be able to do that is former Real Madrid coach, Julen Lopetegui. He is the current head coach of another Spanish club, Sevilla, and he made a couple of appearances for Barcelona as a goalkeeper during his playing days. 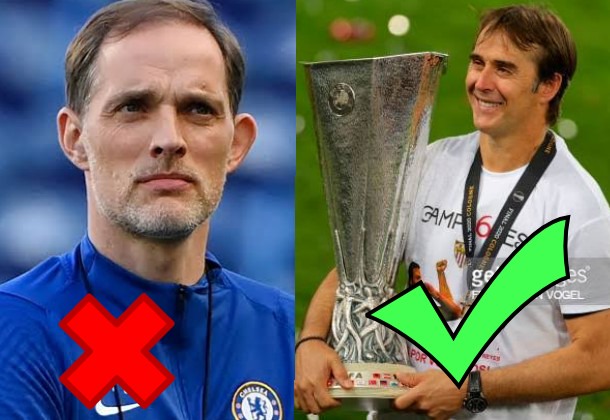 Below, we will be looking at three reasons why Barcelona should consider Julen Lopetegui as their next manager instead of Thomas Tuchel:

1. His extensive knowledge of Spanish football. 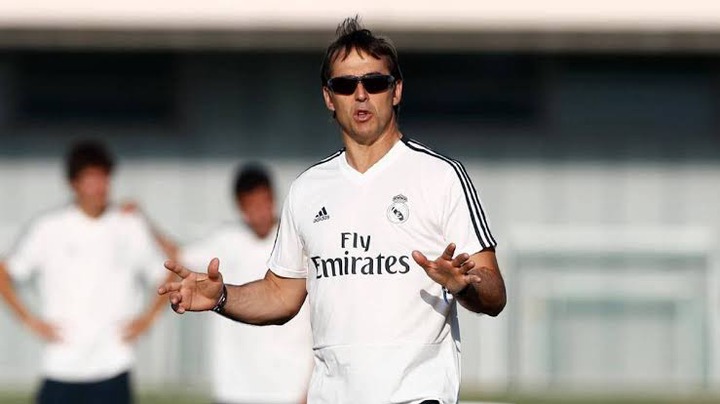 The 55 years old manager knows the in and out of Spanish football better than any other option out there. He played for a total of five Spanish clubs during his playing days, and he has coached three Spanish clubs so far in his managerial career.

Julen Lopetegui has also worked as a coach in all the different age grades of the Spanish national team set up, from the Under-17 level to the senior team level.

He will know what it takes to compete in the league, and what to expect from rival teams having spent most of his playing and coaching career in the country. He will also be able to identify cheap and quality Spanish players to sign for cash-strapped Barcelona.

2. Familiarity with some of the senior players in the Barcelona squad. 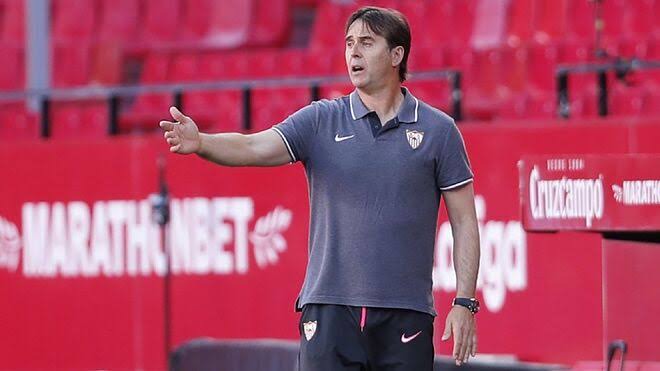 Julen Lopetegui managed some of the senior players in the Barcelona squad during his time as the head coach of the Spanish national team. He already knows what to expect from them, and how to maximise their strength.

This means he will need lesser time to settle down at the club, unlike other available options who will spend their first few weeks studying the players.

3. His ability to work with a limited budget and young players. 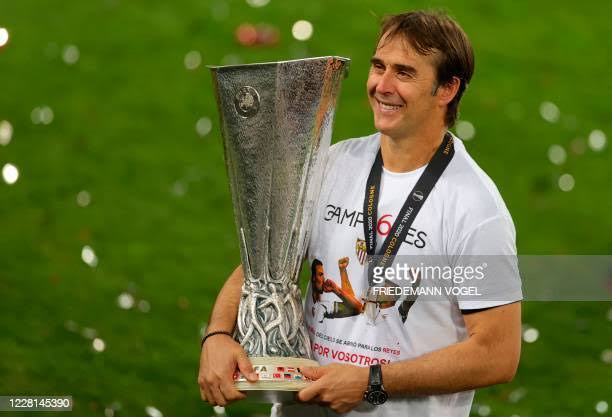 Julen Lopetegui is one of the few coaches who will be able to work under the current financial situation at Barcelona, considering his history in the transfer window. The only big club he has managed so far is Real Madrid, and he did not demand any big signing despite losing Cristiano Ronaldo a couple of days after joining the club.

One could argue that he failed at Real Madrid but he was sacked after managing only 14 games at the club.

Julen Lopetegui has since gone on to manage Sevilla, and he has succeeded in making them one of the best teams in Spanish football at the moment. He built his Sevilla around young and talented players, and he made use of a very tight budget.

The current Barcelona squad is filled with a lot of young players who could become important players for the club under the right manager.

His first trophy as a manager was won after his Sevilla side defeated Inter Milan 3-2 in the 2020 UEFA Europa League final.