Internazionale Milano is the only team to have always competed in the top flight of Italian football since its debut in 1909. However, they are not the oldest club in Serie A, as both AC Milan and Juventus have been in the Italian top-tier league since 1900.

The club was founded in 1908 following a schism within the Milan Cricket and Football Club (now AC Milan), Inter won its first championship in 1910. 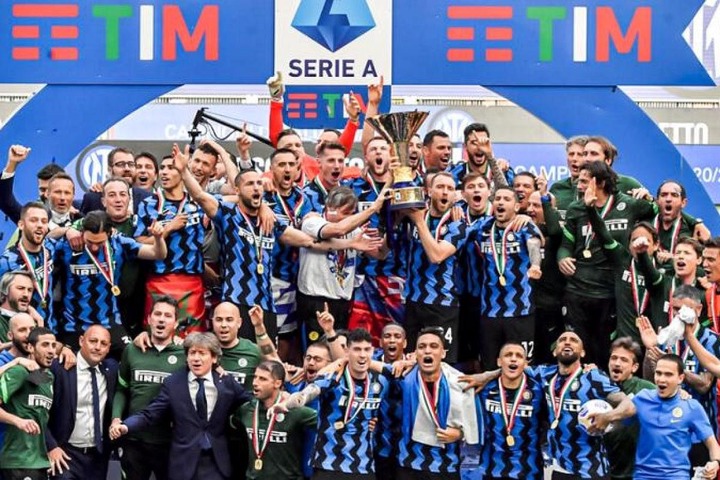 Juventus were famously relegated in 2006, the only time in history they played in Serie B. AC Milan did play one season in the second division, in 1982-1983, coming back after one year.

Since its formation, Inter Milan has won 31 domestic trophies, including 19 league titles. From 2006 to 2010, the club won five successive league titles, equalling the all-time record at that time. They have won the Champions League three times: two back-to-back in 1964 and 1965 and then another in 2010.