By SportsBible (self media writer) | 26 days ago

After Chelsea drew 1-1 with Burnley, it opened an opportunity for Liverpool to reduce their four points lead to one. However, that didn't happen as 'agent' Kurt Zouma took care of business. That is according to Chelsea fans who bragged after Liverpool lost 3-2 to West Ham that their team has planted agents across the Premier League to ensure they win the title this season. 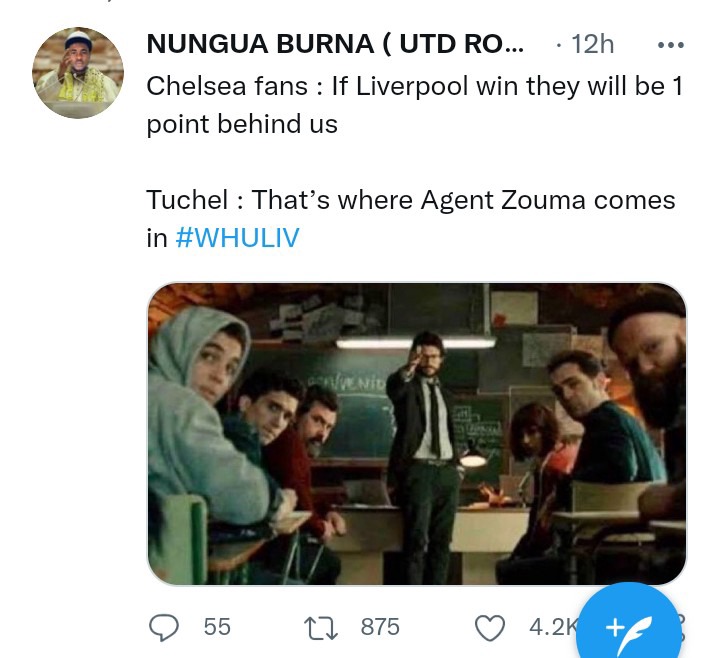 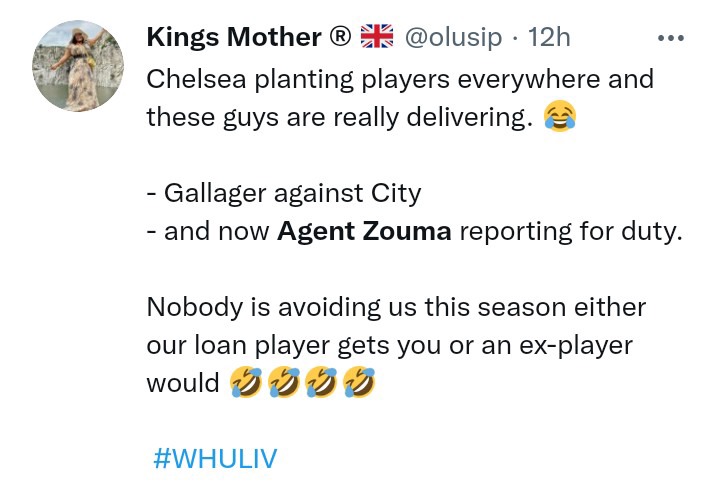 Chelsea sold Kurt Zouma to West Ham in the last transfer window. He scored West Ham's third goal which proved to be the difference between both sides. 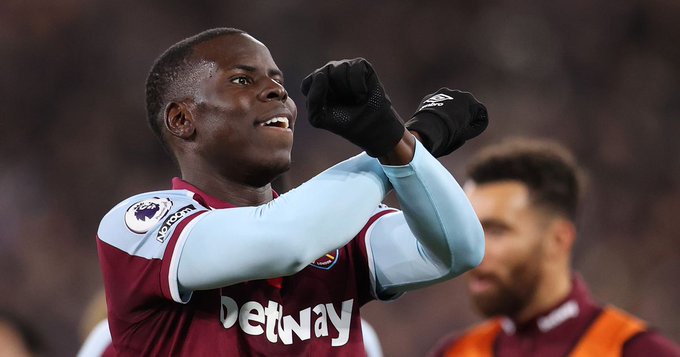 Another player that the Chelsea fans called their agent following Liverpool's loss to West Ham was Conor Gallagher. The 21-year-old English midfielder is a Chelsea player that is on loan at Crystal Palace. They called him that because of his performance against Manchester City in match week 10. 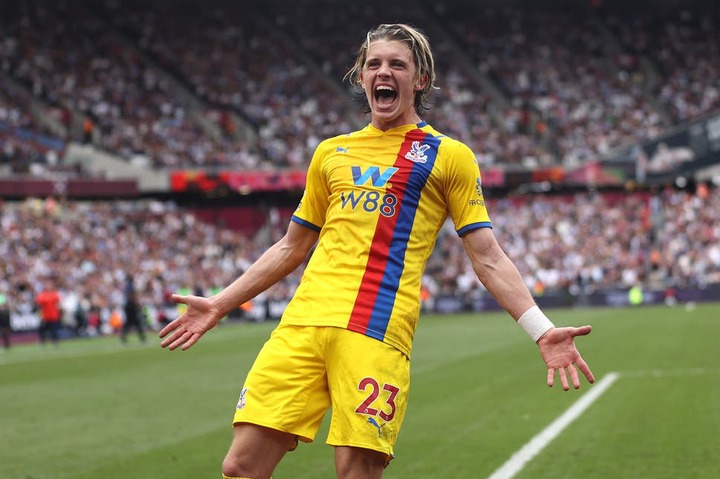 In that game, Gallagher assisted Wilfried Zaha's goal before scoring one himself. Manchester City lost that game 2-0 which was an advantage for Chelsea as they beat Newcastle 3-0 in match week 10.

Having said that, it has to be said that the Chelsea fans celebrating 'agent' Zouma's impact against Liverpool should watch him closely as he may be a double agent. That win took West Ham to third in the Premier League table, 3 points behind Chelsea.