By JonGinho (self media writer) | 29 days ago

Chelsea football club announced the signing of Raheem Sterling this week from Premier league rivals, Manchester City on a five years contract. The England international cost Chelsea £47.5m to secure his signature fending off competition from Arsenal and Tottenham hotspurs, reports suggest Sterling will earn in excess of £300,000-per-week at Chelsea, making him the highest earner at the club. 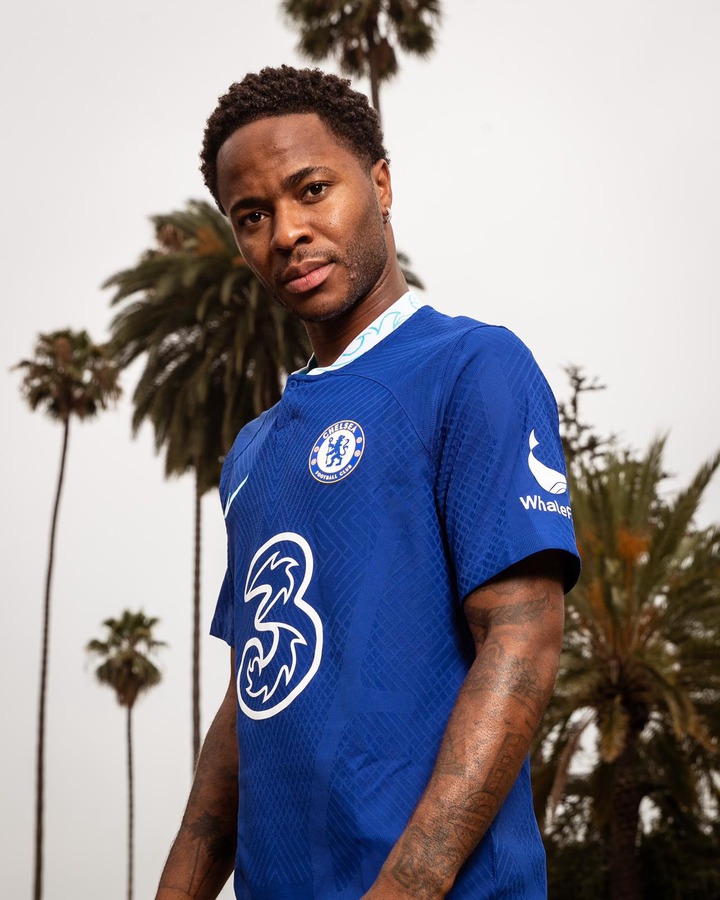 Chelsea are in the United States of America for their pre-season tour, and Raheem Sterling has also joined the group as they prepare for their friendly game against Club América, in the early hours of Sunday morning. 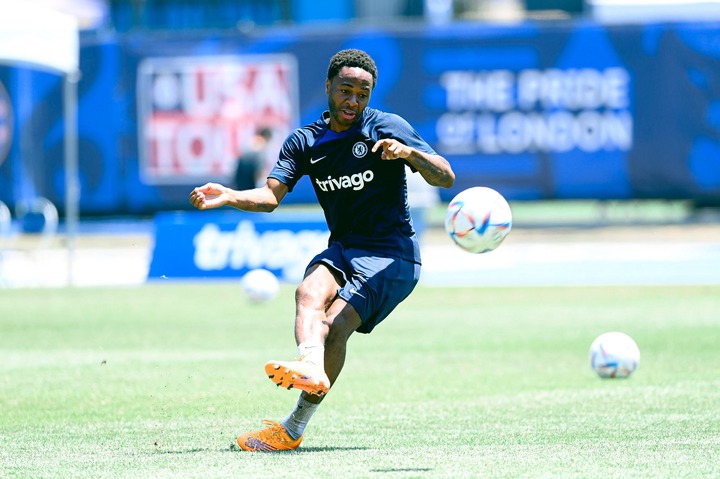 Raheem Sterling's new teammates and attacking partner, Timo Werner spoked to the media ahead of the first game of pre-season. The Chelsea number 11, spoke highly of Raheem Sterling's quality and the experience he will bring into the squad after his switch from Manchester City. 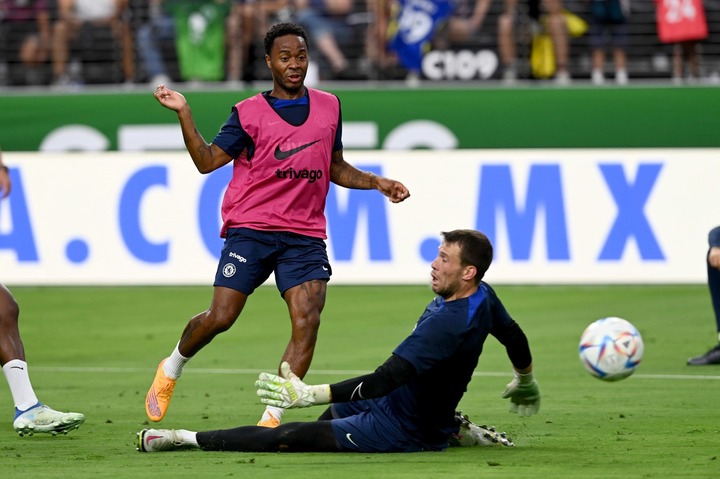 When asked about how he feels playing a similar position to Sterling, Werner answered by saying everyone will be fighting for their place and the competition is on. 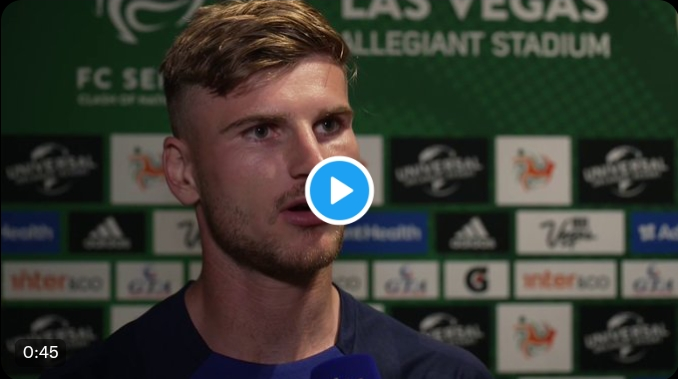 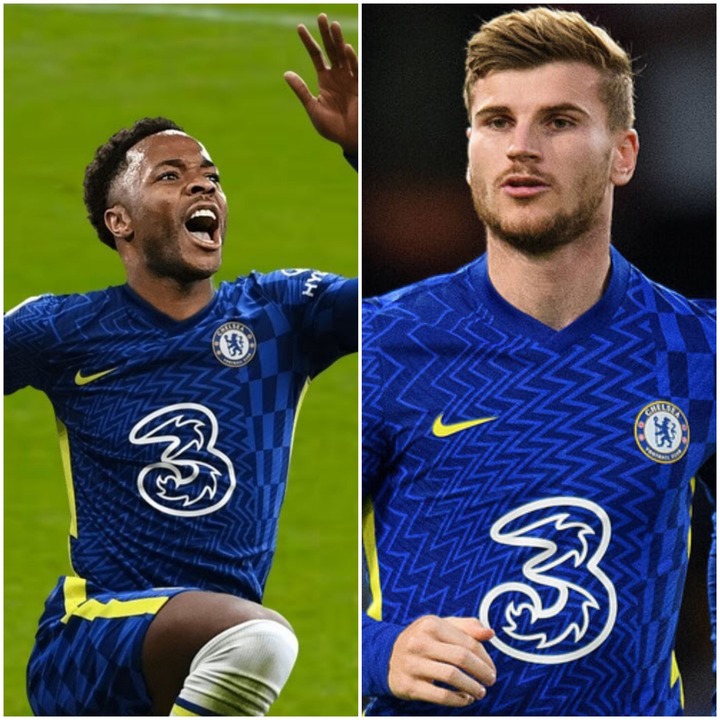