Do you know that there are some wrestlers who have won Guinness World Records? So who are these wrestlers, and what records did they break? 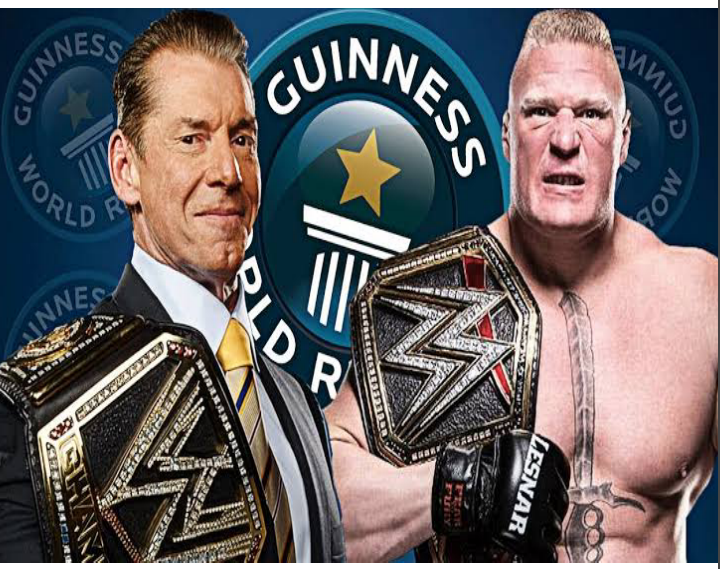 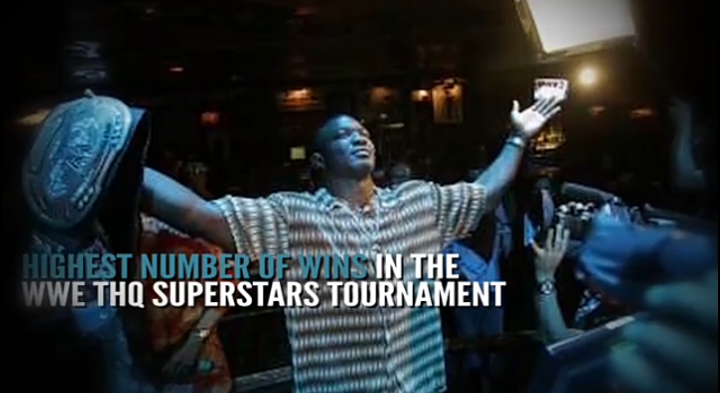 He has broken the record of having the highest number of wins in the WWE THQ superstar challenge tournament. It was a tournament set by WWE THQ in order to determine who is the best SmackDown versus raw player. Shelton Benjamin has won the competition impressive four times in a row. 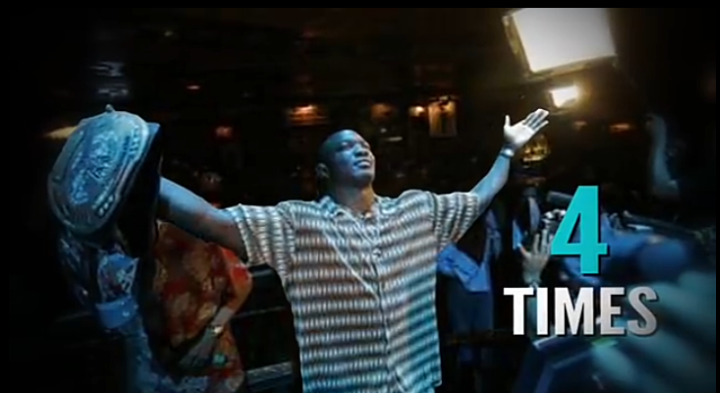 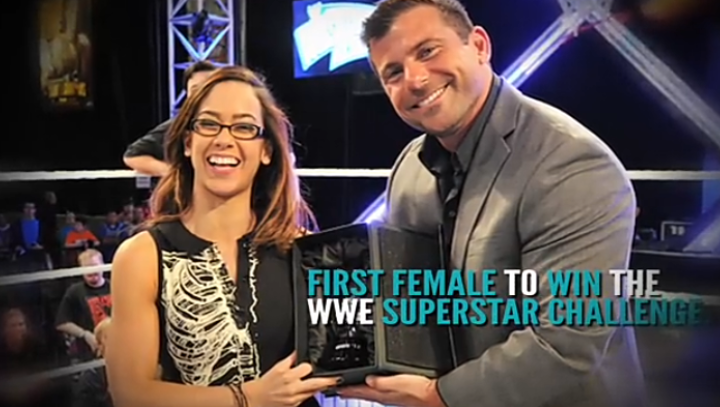 Former WWE wrestler AJ Lee won the Guinness World record for the First female WWE superstar challenge winner. AJ Lee is an average gamer, and without Shelton Benjamin around, this challenge wasn't quite a tough one for her. 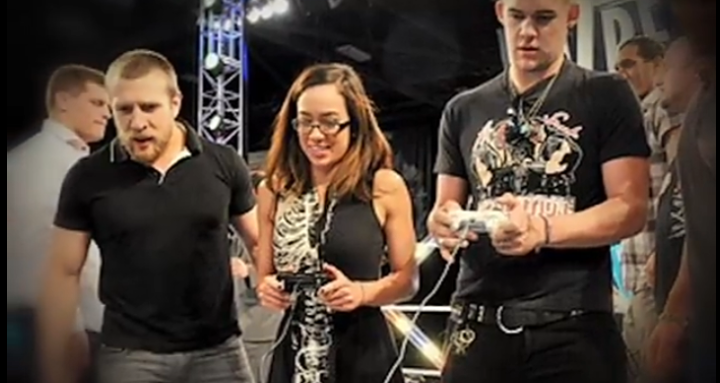 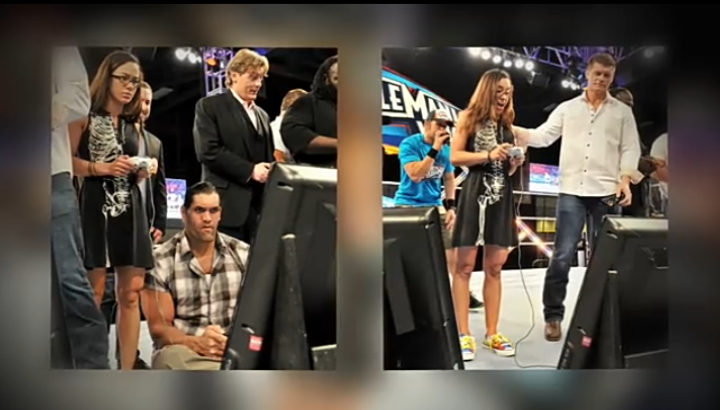 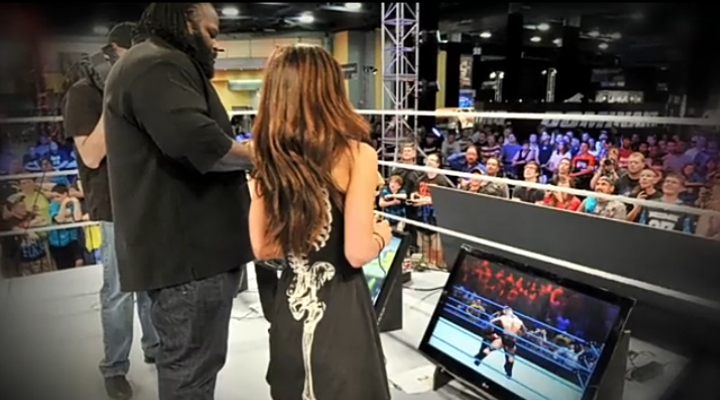 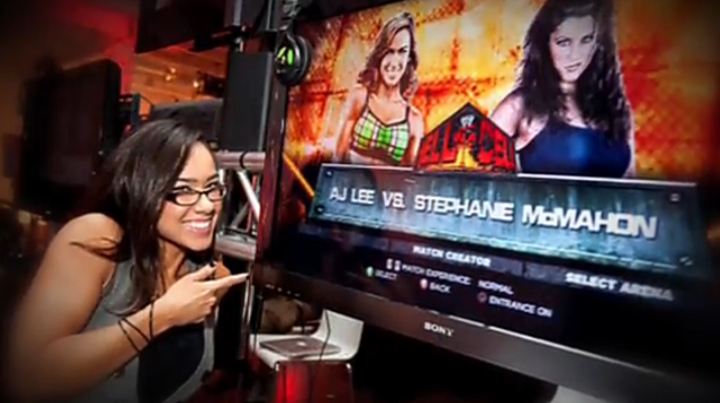 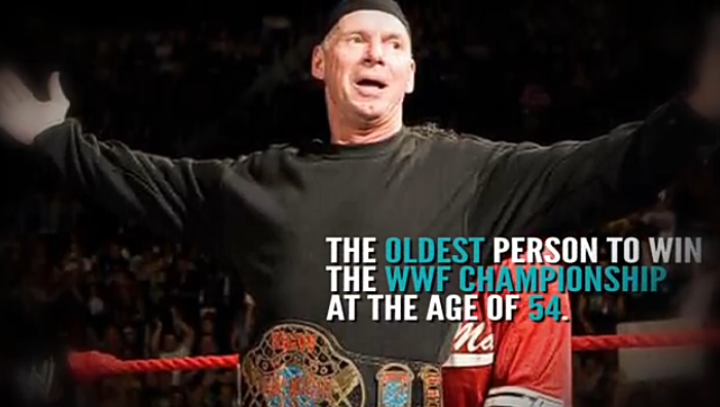 Vince McMahon achieved the Guinness World record of being the oldest person to win the WWE championship at the age of 54. 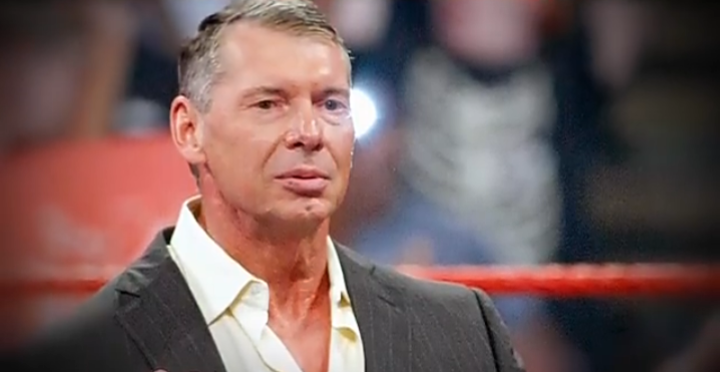 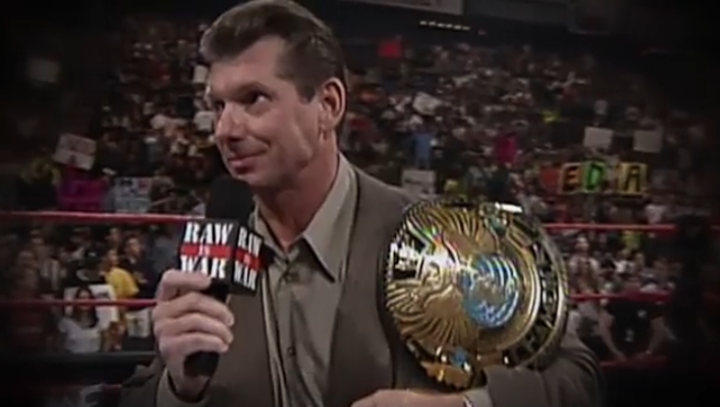 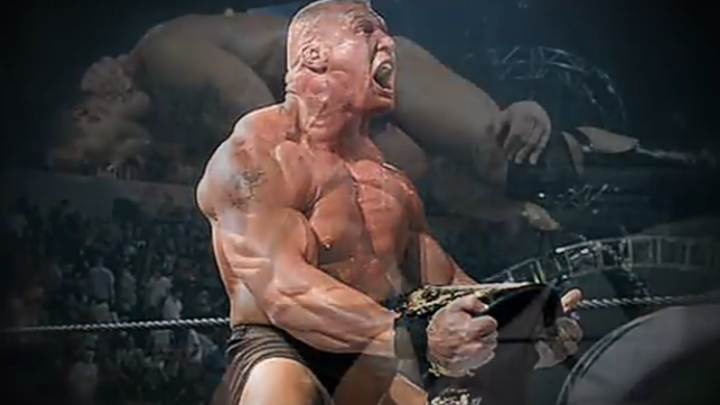 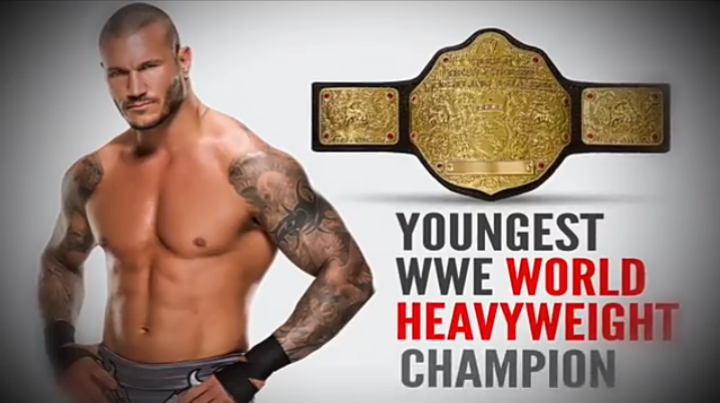 However in the actual sense, it is Brock Lesnar who won the Guinness World record for being the youngest WWE champion at a young age of 25. 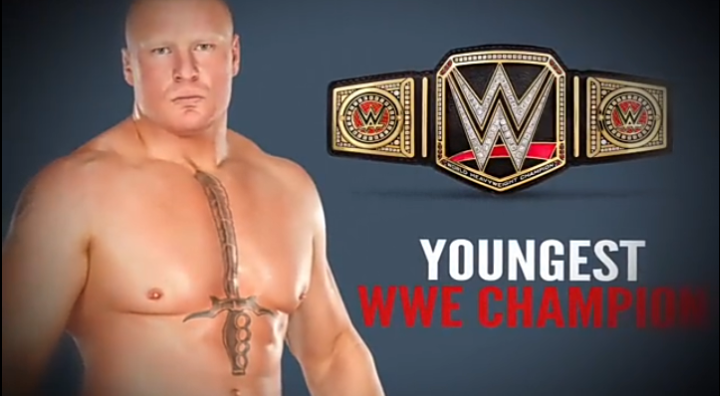 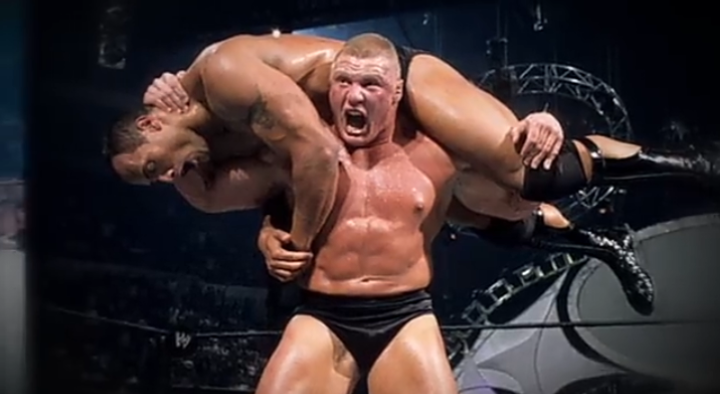 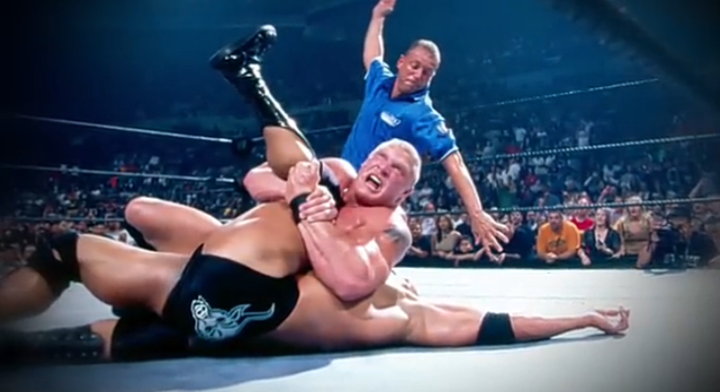 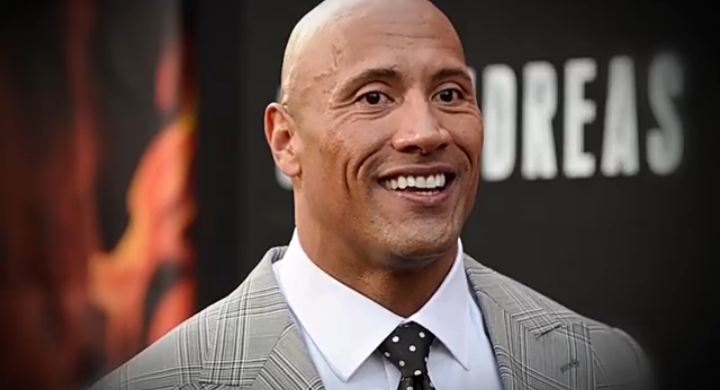 He achieved the Guinness World record of the most selfies taken in 3 minutes. He took a total of 105 selfies within 3 minutes. 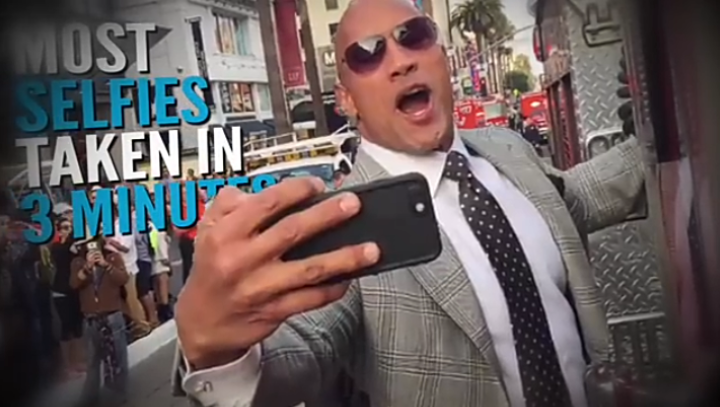 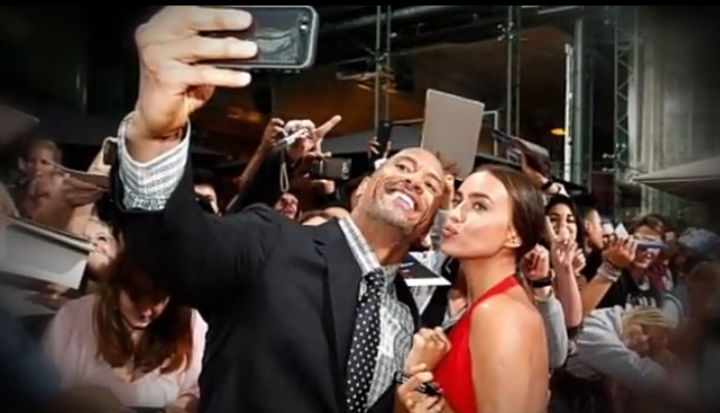 The record however has since been broken by Donnie Wahlberg who took 123 selfies in just 3 minutes. 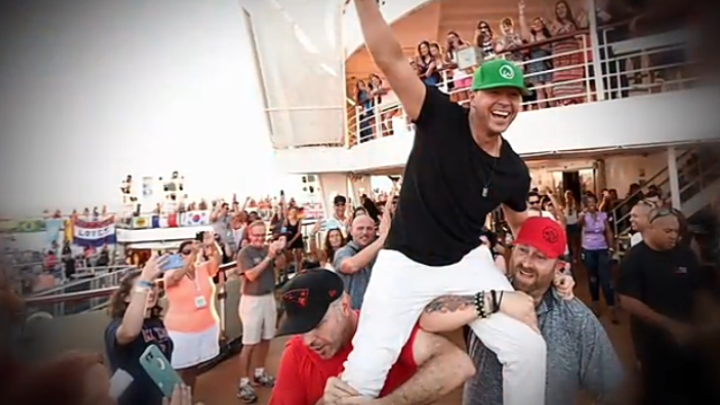 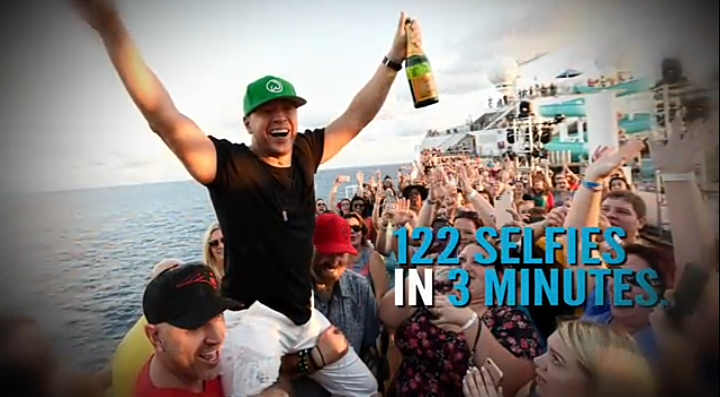 Which other wrestler do you know have broken the Guinness World record? Kindly share with us via the comments.