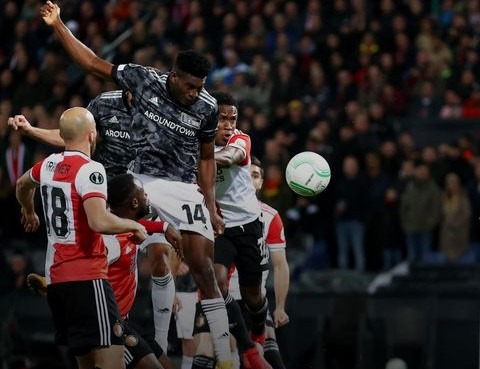 Super Eagles of Nigeria forward, Taiwo Awoniyi was in action on Thursday night for Union Berlin in their third game of the UEFA Europa Conference League against Feyenoord at the de Kuip.

The former Liverpool star retained his spot in his team's starting XI having established himself as a key figure in the squad paraded by Urs Fischer since his permanent return to the club in the last summer transfer window, following his top notch delivery during his loan spell. 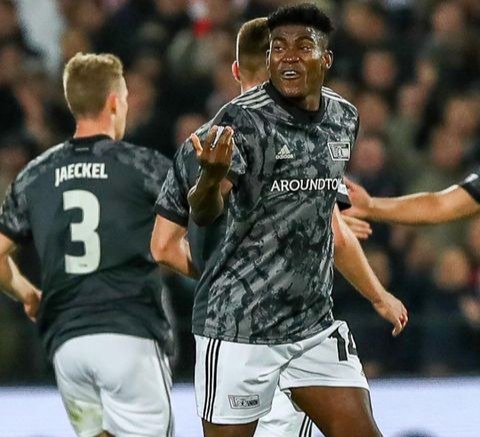 Taiwo Awoniyi was yet again incredible in the show of the night as he scored the only goal for his side in their disappointing 3-1 defeat to take his tally of the season to 10 across all competitions.

He was able to contribute his quota in the game but his efforts were not enough to save his side from the shock defeat that dropped them to the 4th spot on the table.

The host took double lead in the first half courtesy of goals from Alireza Jahanbakhsh in the 11th minute and Bryan Linssen in the 29th minutes, before Taiwo Awoniyi was able to put one back for his side to make it two goals to one going into the half time break. 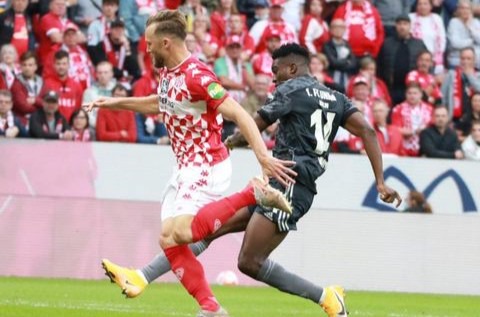 The tempo of the game got more intensed in the second half as they were both decisive with their approach but none was able to found the back of the net until the 76th minute, when the host extended their lead with a goal from Luis Sinisterra to make it three goals to one.

After every other attempts from both sides to add more to the tally of the night, all proved futile as it ended three goals to one at full time.

Union Berlin with the result of the night will now be hoping to be back to winning ways in their next fixture so as to keep their pursuit going in the competition. 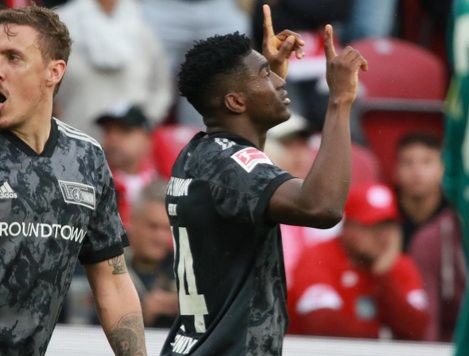 Taiwo Awoniyi who is also at top notch with his brilliant run of form in the front of goal will also be optimistic to keep his tally going so as to continue helping the team.