By YoungLam (self meida writer) | 1 months

Paris Saint-Germain could complete a deal for Liverpool creative playmaker this summer.

Paris Saint-Germain want to add some strength to their midfield options during the upcoming summer transfer window, and have identified 30 years old creative playmaker, who plays for Liverpool and collects €103,366-a-week wages as a potential transfer target.

The Liverpool creative playmaker, has been in a great forms for Liverpool during this campaign and has been impressive, with his impressive and creative ability reported to have attracted European top teams like Barcelona and Paris Saint-Germain. 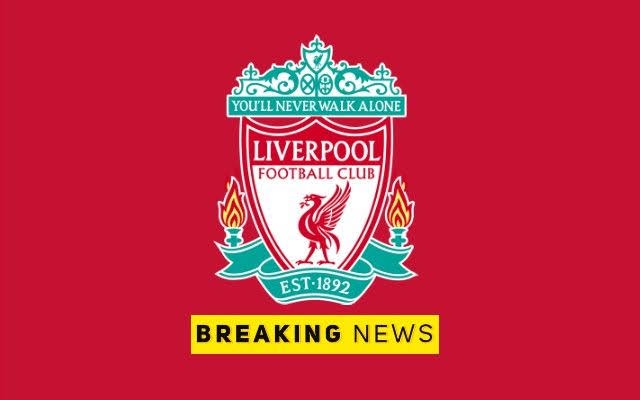 Paris Saint-Germain having identified the 30 years old as a potential transfer target, could complete a deal for the €103,366-a-week Liverpool creative playmaker come summer, according to CaughtOffside.

Van De Beek knows what Solskjear asked him to do.

After Atletico Madrid Win, Real Madrid is no Longer Leading The Table. Check Out The New Table