By sportsinyoruba (self media writer) | 3 months ago

Former Barcelona player, Laurent Blanc, recently criticized the club for losing Messi and Neymar and this is because of how hard it is to replace them. It wasn't Barcelona's plan or desire to lose these players, but it was almost out of their control. 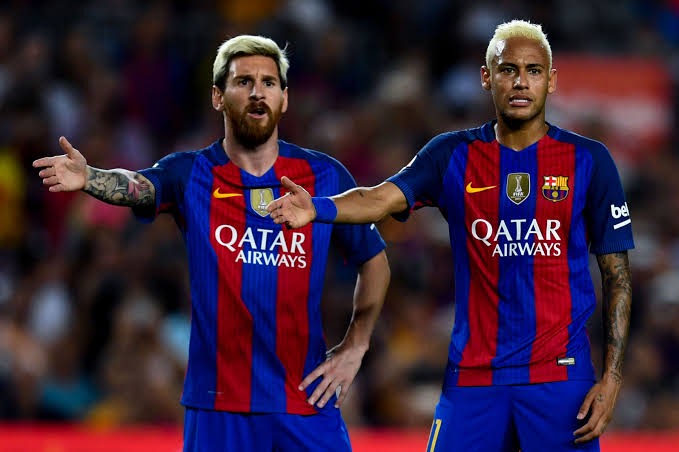 For Messi, it was because of the financial difficulties, but for Neymar, it was different. Barcelona just extended Pedri's contract, and his release clause is about €1 billion. He is the first Barcelona player to have such a release clause, even Messi didn't. 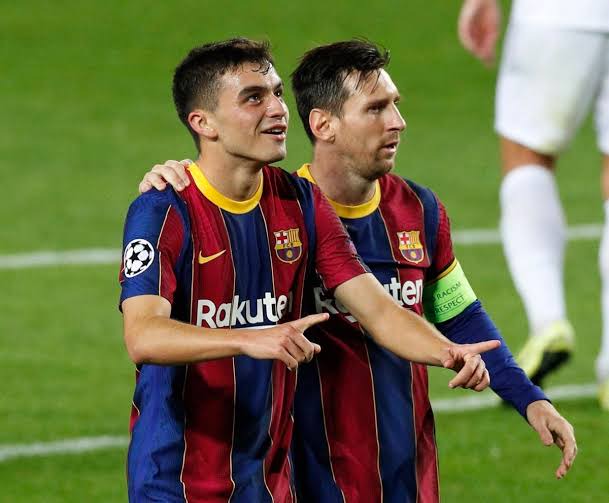 A release clause is a clause inserted into a player's contract that permits other clubs to attempt to sign that player without much negotiation, once they pay the amount, the player joins them. 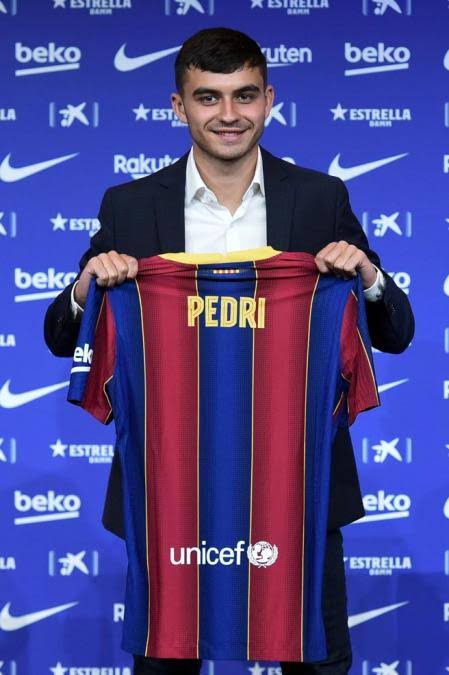 Pedri joined Barcelona for €20 million, his market value is currently around €80 million, putting his clause at €1 billion is simply a message to other clubs that Barcelona is not willing to sell. 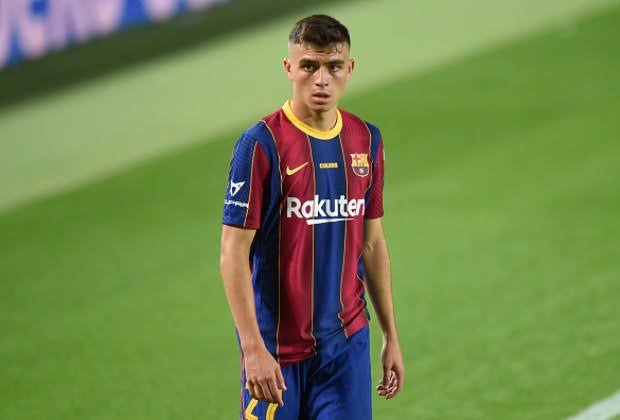 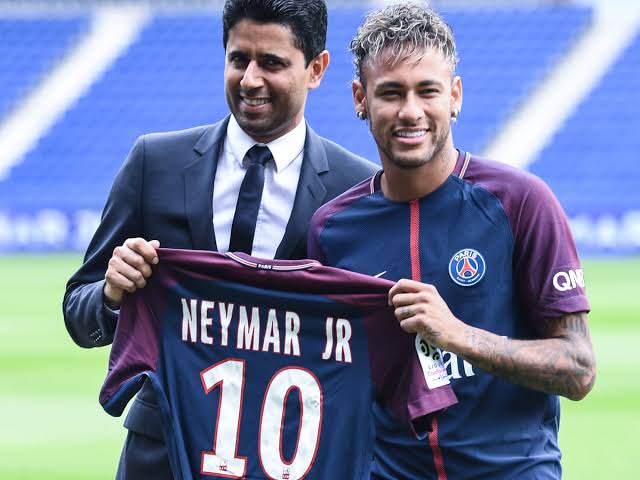 Pedri is a gem, he showed this in his first season at Barcelona, many clubs want him, but Barcelona is sure and can put their mind to rest because, unlike Neymar, no club may activate Pedri's release clause. 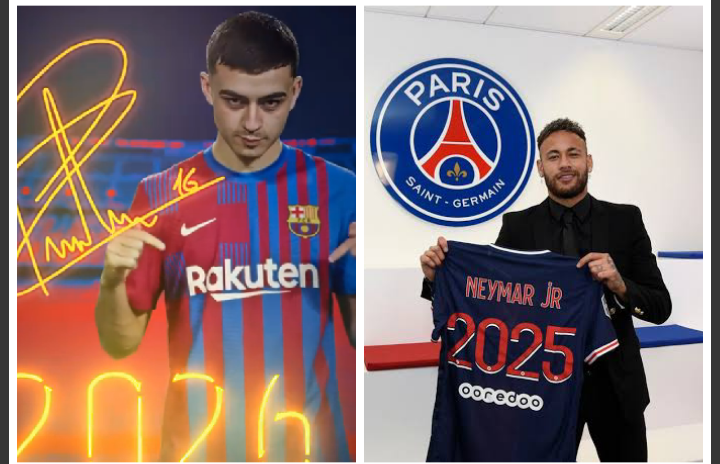