By Sanilynx (self media writer) | 1 year ago

Manchester United have struggled to replicate the same form and success of the Fergie era ever since the legendary boss retired with a number of obvious callous mistakes in recruitment and in transfer market in general. Having enjoyed two successful transfer markets last season where United landed their main target, although, somewhat belated arrival, the red devil's have managed to get just one deal over the line this summer with the window shutting close soon. 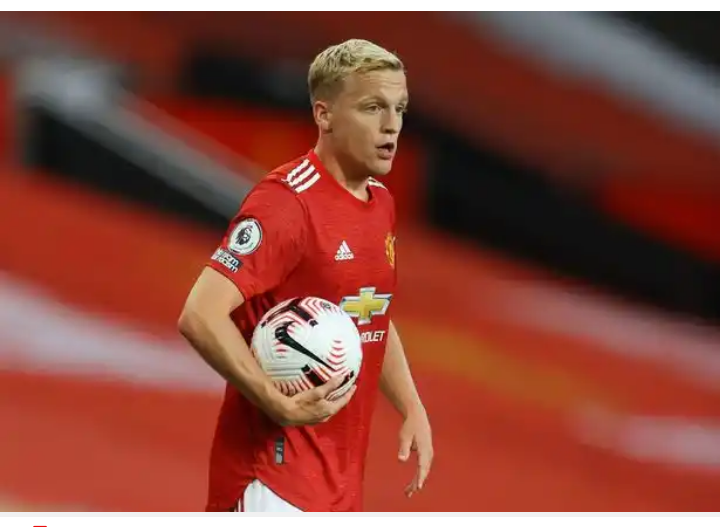 While van de beek is a decent signing, United have failed in their attempt to lure Jason Sancho or any other alternative to Manchester as of yet, what is even more daunting, is their inability to offload dead woods in their squad. 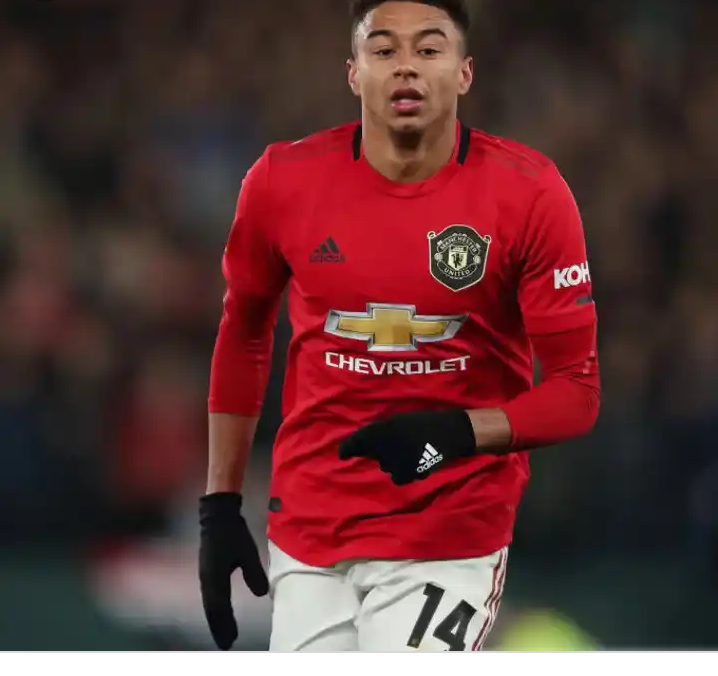 United's misfortune extends beyond that as they have had to either loan out a once prime Target or forced to terminate contracts of some underperforming players. 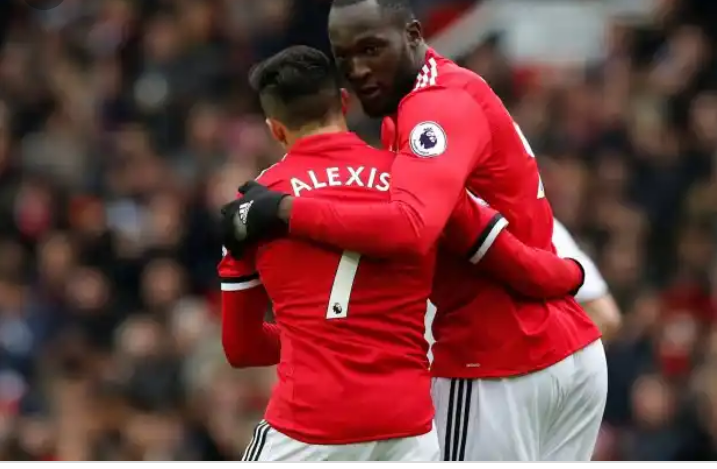 Infact since Ferguson's era, the club has developed a reputation for throwing money at transfers for players who ultimately flopped. Even though, their is an exception to that rule, as some players still have time to justify their transfer. 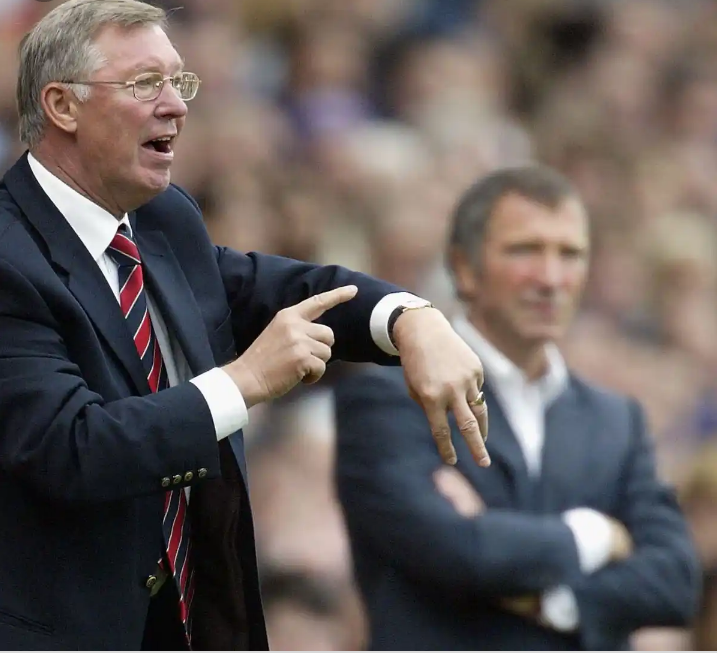 Here we bring you all post Fergie era signings and their credit score or performance verdict from sport analysts at mirror football (https://www.mirror.co.uk/sport/football/news/man-utd-transfers-rated-slated-22786863)

players brought in by van gal 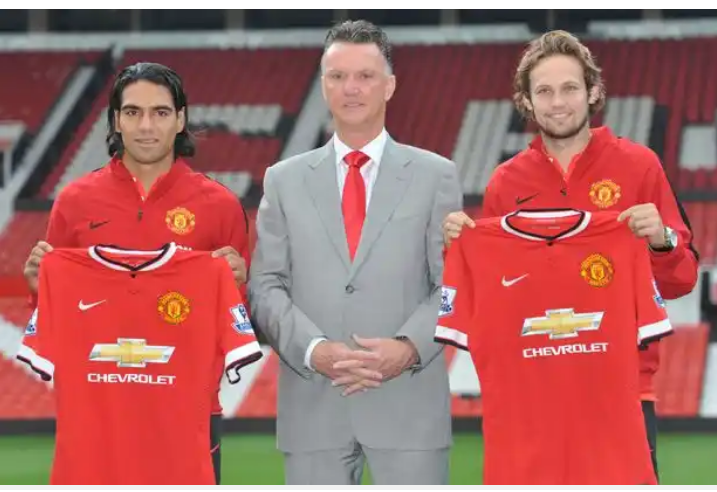 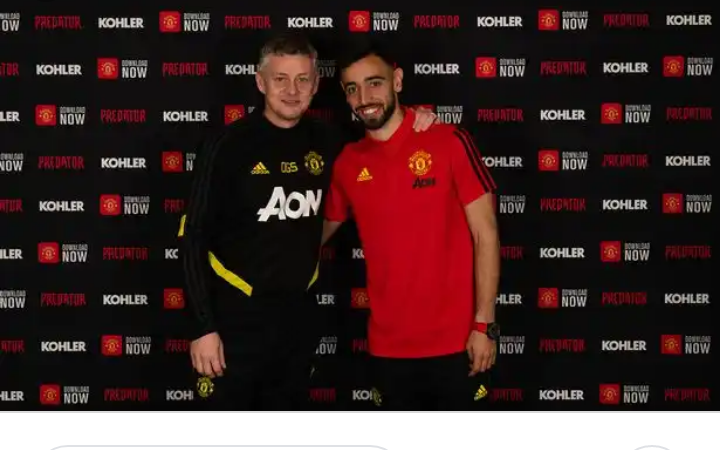 Content created and supplied by: Sanilynx (via Opera News )