By Feferetti (self media writer) | 1 year ago

Peter Okoye needs no introduction especially to the youth of this country, he is one half of the former singing duo famously known as P-Square, the brother parted way a few years ago and they have been doing fine in their respective careers. 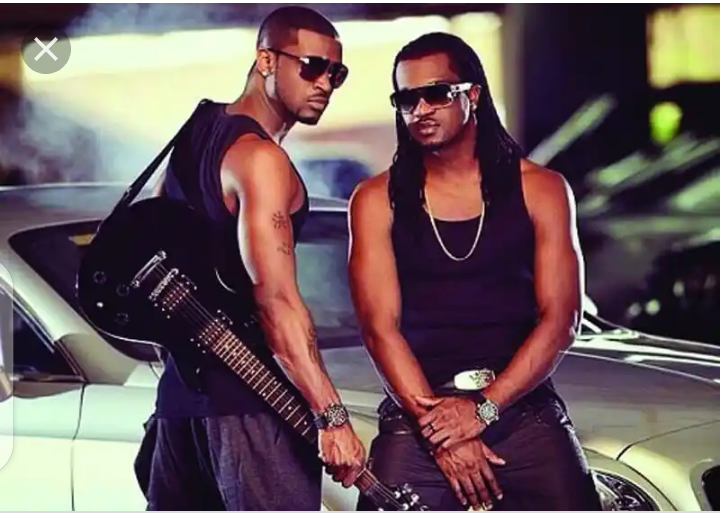 Peter Okoye is known to be a keen football enthusiast and he has had never hidden his support for the Chelsea football club of London, and in few occasions, he has traveled to watch his team play live at Stamford bridge. 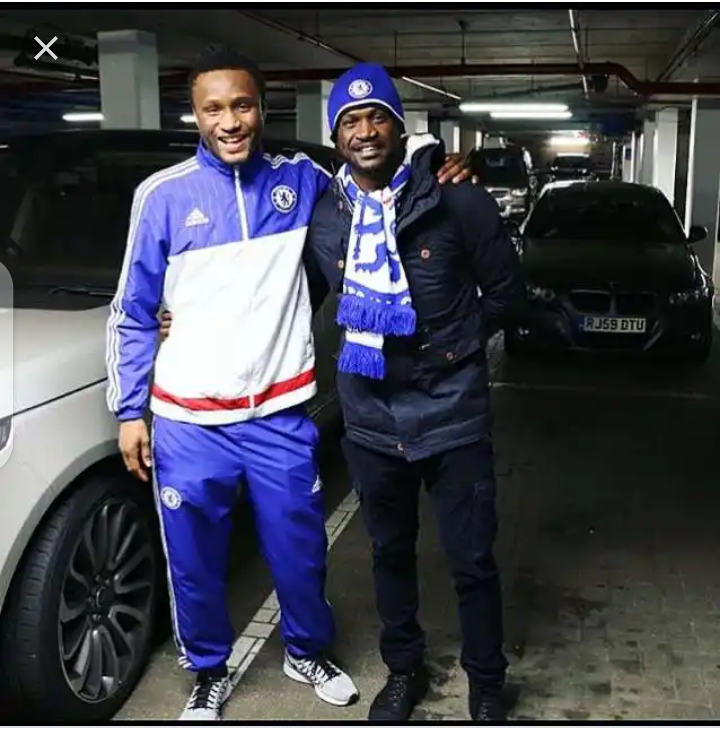 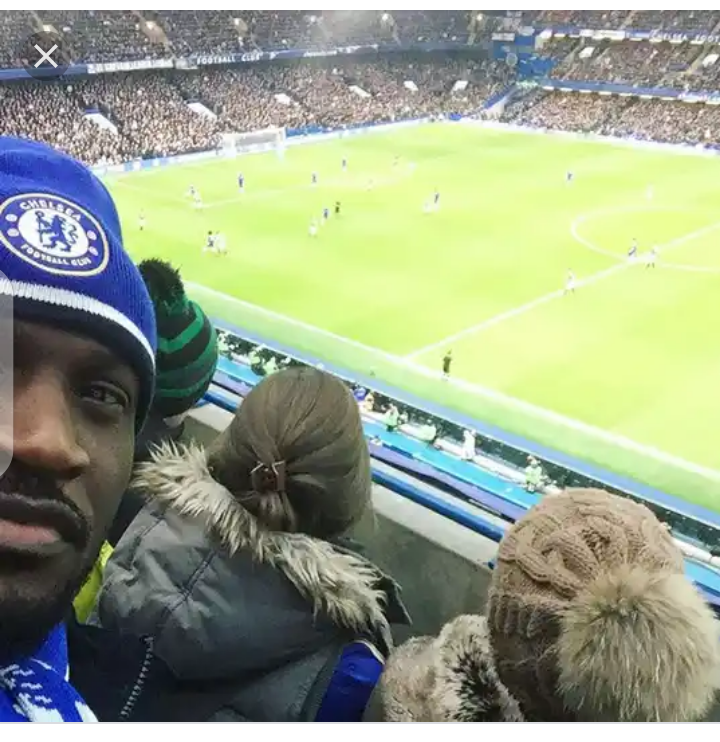 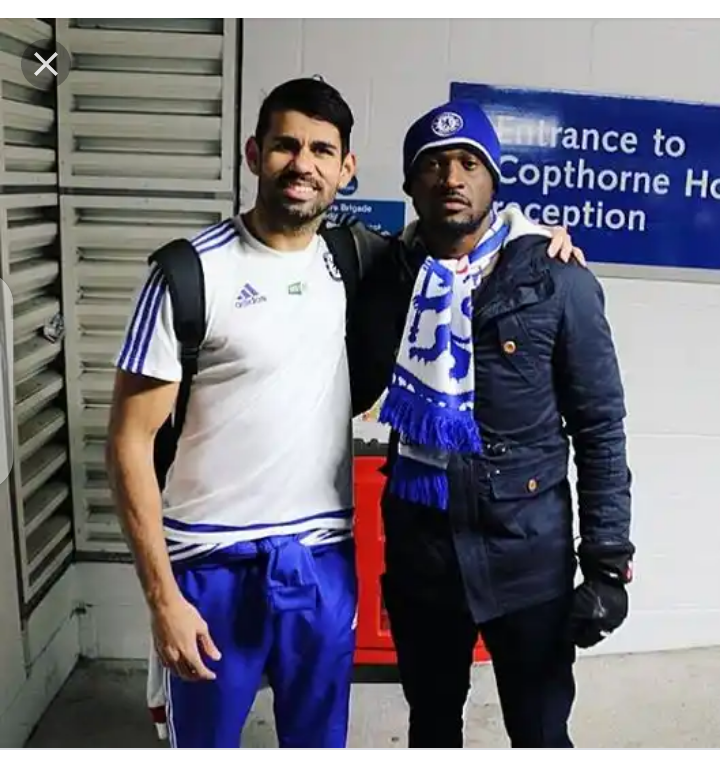 However, Peter Okoye has shown that aside from being a soccer enthusiast he also wants one of his children to be a professional soccer player, he, therefore, enrolled one of his children Cameron Okoye into a Barcelona-affiliated academy in Lagos for the young boy to properly fine-tuned his gameplay. 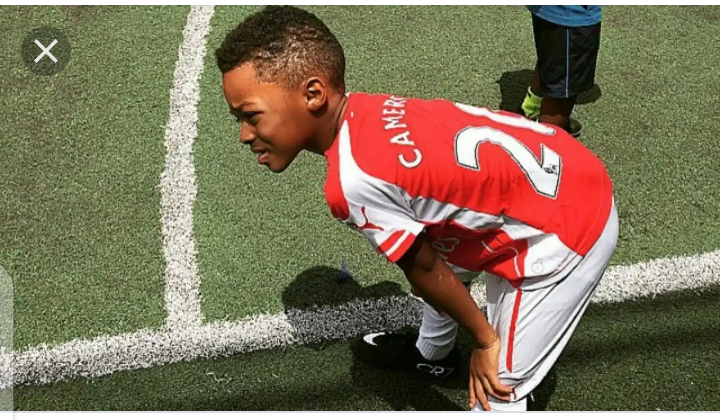 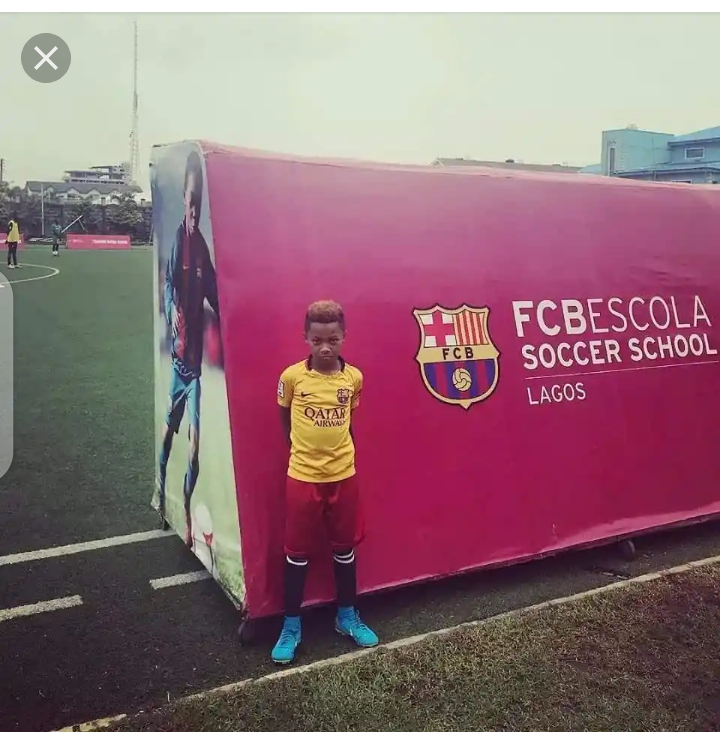 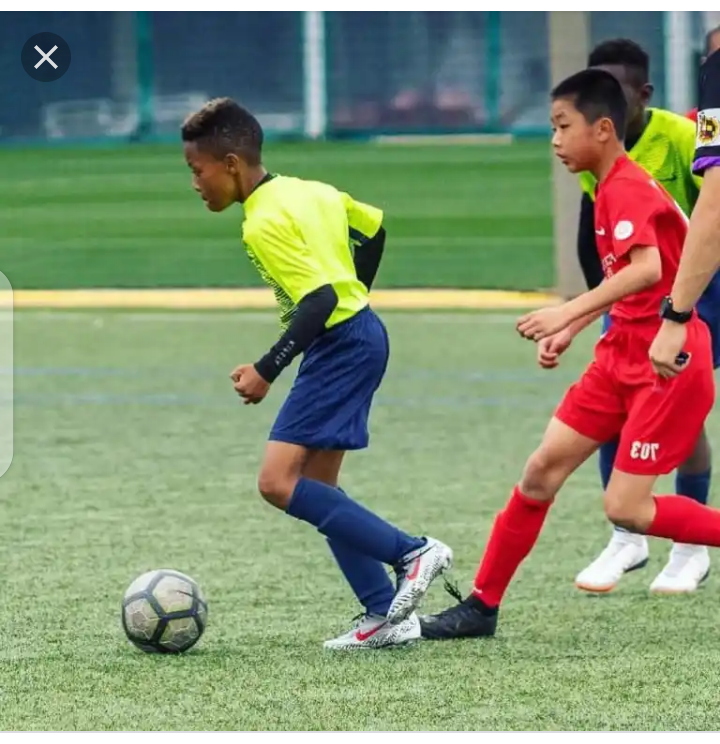 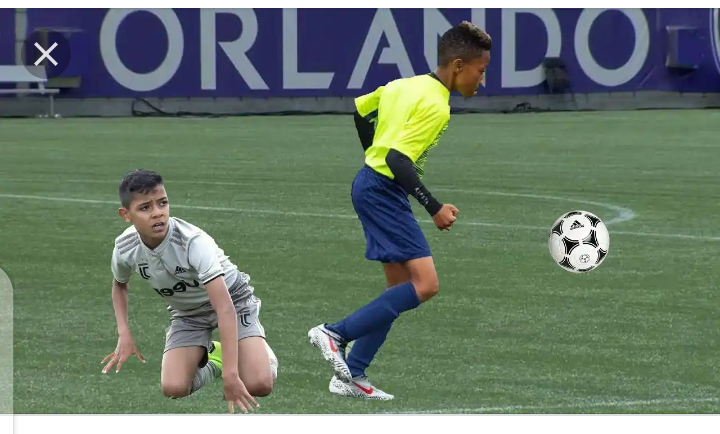 From the pictures above, it can be seen that the boy dresses in full soccer gear looking very smart and focus with the ball at his feet, only time will tell what he will make of the career his father wants for him. 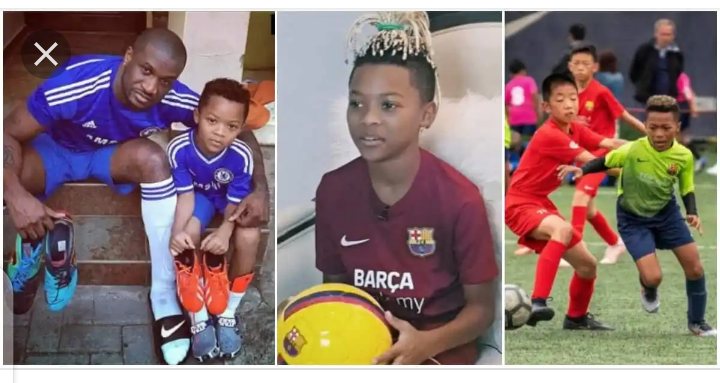 Who would blame Peter for enrolling his son at a soccer academy, football has now become one of the most lucrative sport around, most professional footballers who manage to play in a major league live a life that can only be imagined by many people, footballers are known to own expensive houses and top-of-the-art cars due to the huge salaries they get from their club and endorsements deals.

With this action of peter, it seems he is gradually preparing for the rainy days, it's now up to Cameron to prove that his father made the right decision on his future.

What do you think of Peter's decision to enroll his son at a soccer academy?

Do you think he should have sent him to an academy in Europe instead?

You can drop your comment in the provided section.

Content created and supplied by: Feferetti (via Opera News )