Five Times A Fight Occurred Between Manager And Player

By La_minna (self media writer) | 3 days ago

The relationship between a manager and a player is a fascinating one, with many seeing this relationship as one that can be found in the family, that close knitted bond. Elements to this are true, such as a manager taking a player under his supervision, teaching him and ensuring he grows to become a superstar in the game.

Most times, despite this closeness that occur between the manager and player, a lot of things could go wrong that would damage that relationship, a bad game perhaps or refusing to play to the manager tactics, or criticizing the manager tactics publicly, a lot of this things cause discord in the team, and although some settle it privately, others have other intent in mind.

This issues if left unresolved could lead to a fall out between the manager, and that player and some managers could take issue as far assault. So, let's checkout this five scenarios, were managers fought publicly with their players. 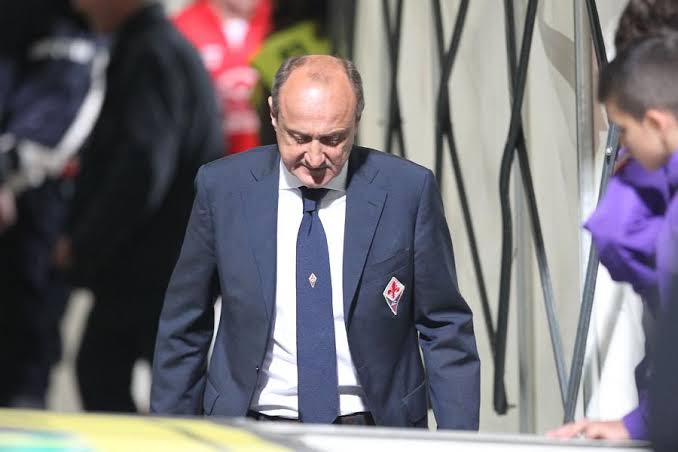 One of Italy's most experienced managers, a manager that has managed various teams in the Serie A. 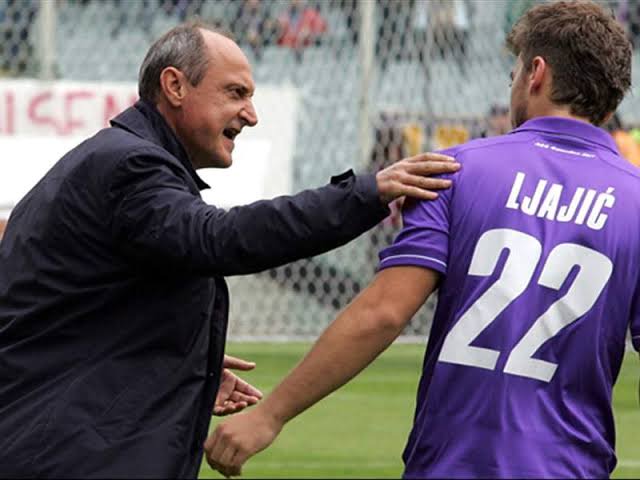 This incident however would cost him his job, and a three month ban. When Delio Rossi was manager at Florentina, during a game, Delio Rossi decided to make a change by substituting Serbian striker Ljajic in the first half, this move didn't sit well with the player, which resulted in Delio Rossi physically assaulting the player. 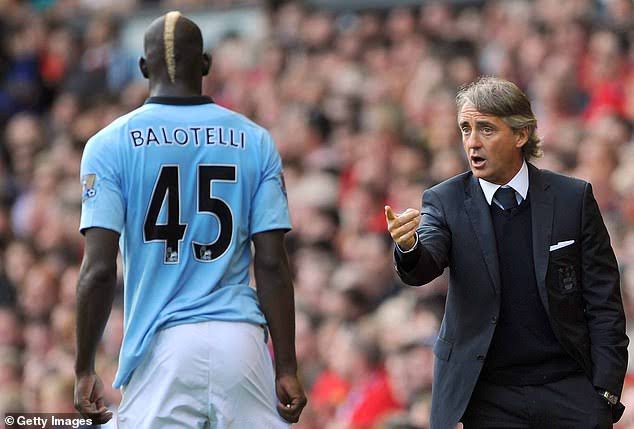 One thing many football fans would remember Balotelli for was his temper, his temper cost him too much, as a footballer. 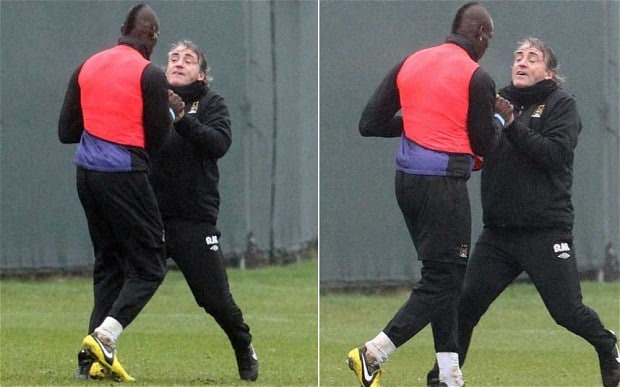 During a training session, Roberto Mancini would physically assault Balotelli, after he was displeased with a tackle made by Balotelli, on his teammate. 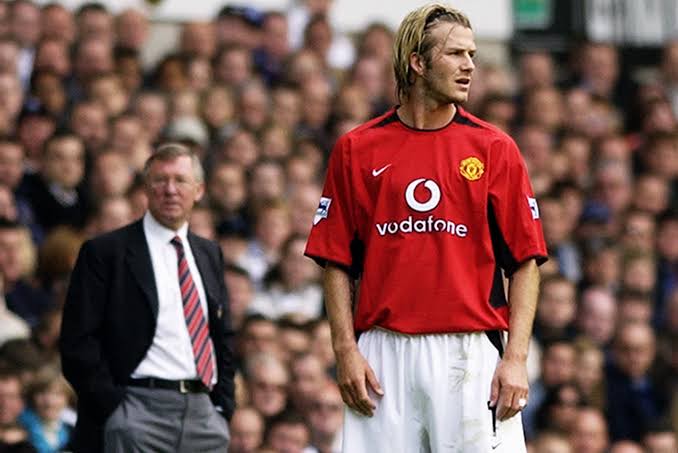 The relationship between this two at the beginning was fantastic, but things would turn sour, after a defeat against Arsenal, Alex Ferguson would then criticize Beckham for placing his fame above the team, which resulted in the manager kicking a boot, which hit Beckham on his face.

Another player who just couldn't control his temper, known for the temperamental attitude, and brash demeanor. 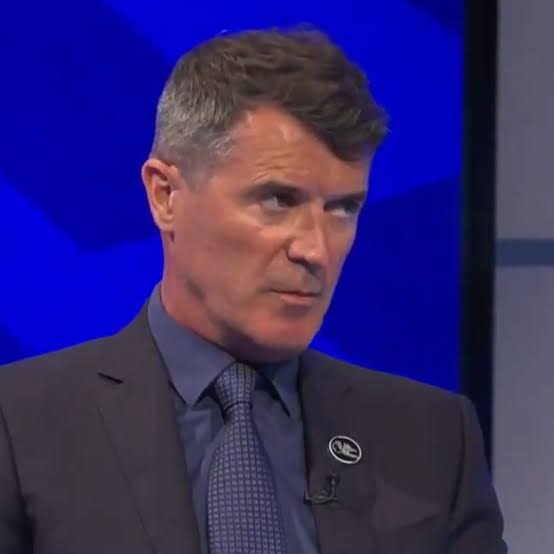 Roy Keane would however be assaulted by his manager, while he was still at Nottingham Forest. After an FA cup game, were Roy Keane had given a sloppy back pass, his manager, Brian Clough would assault Roy Keane physically, landing a heavy punch on Keane face. 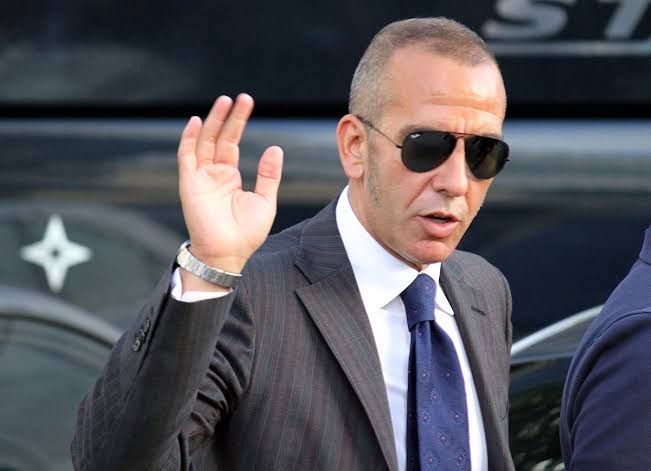 Paolo Di Canio and Leon Clarke, once got into an argument, which turned into a fight. This was all back when Paolo Di Canio was manager at Swindon town.