OPINION: Reasons Why France And Portugal Will Qualify In Group Of Death

By Ameerjr (self media writer) | 1 year ago 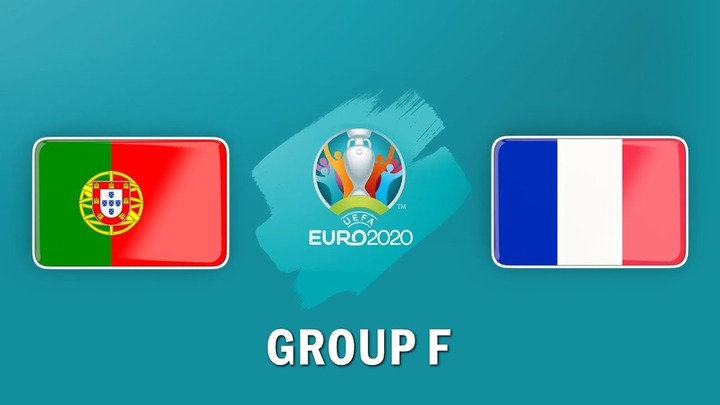 Alongside perhaps only France, Portugal have one of the deepest and stacked squads at Euro 2020, with real quality all over the Pitch.

The " Group of Death" has long been a favourite moniker among fans and pundits to describe the group in which pits some big names together and, traditionally at least, where one of those big names would miss out on the competition. 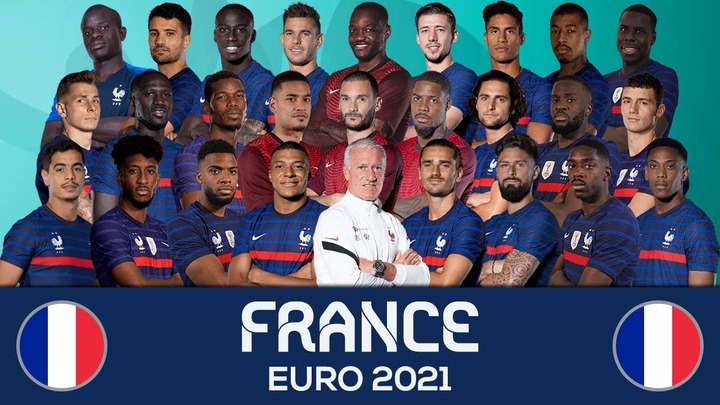 It was not a Vintage performance from France in their opener against Germany, but they still managed to lay down a marker with their 1-0 win in Munich.

Defensively solid and with almost unrivalled attacking talent, Didier Deschamps' World Cup-winner remain the team to beat over the next few weeks.

There is nothing under-appreciated about France. This win over Germany showed precisely why most people have rather boringly predicted them to be Champions.

France have some serious quality at their fingertips and it was the sheer depth of those options that gave fans good reason to think that the world champions will stay the course. 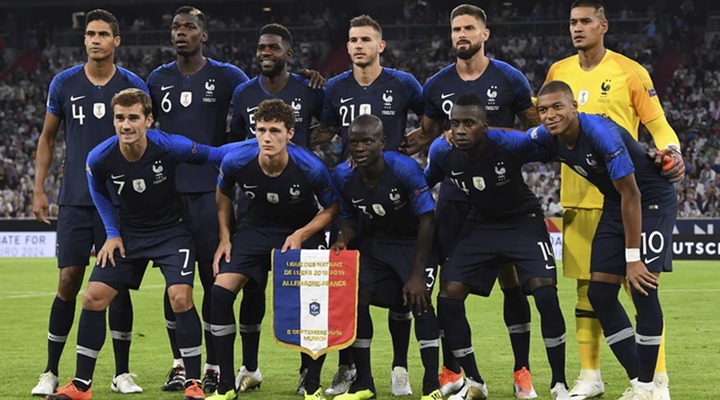 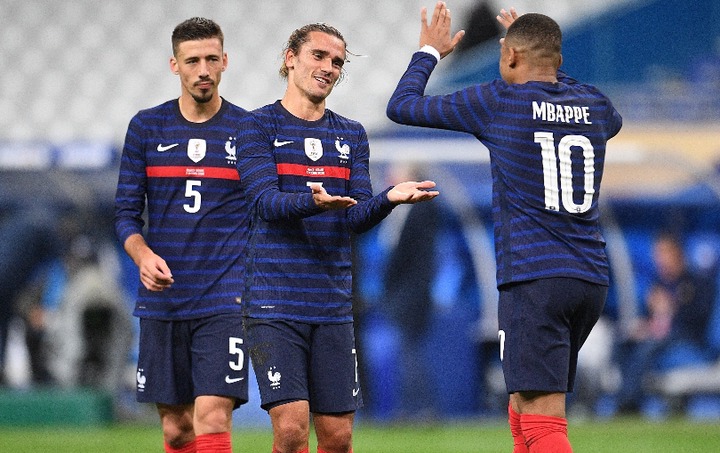 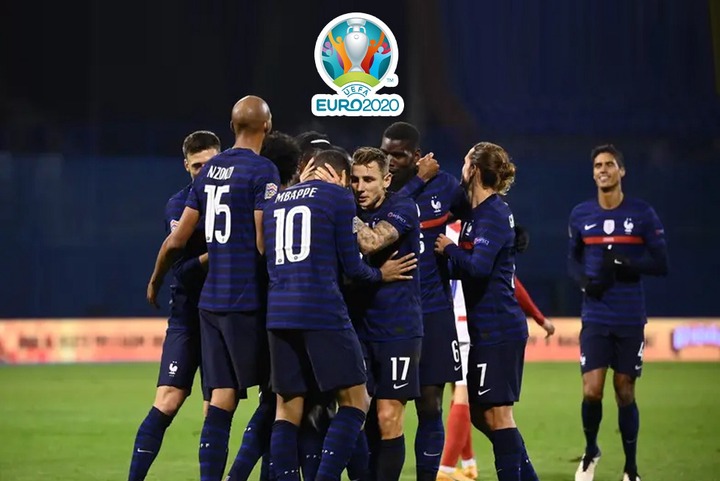 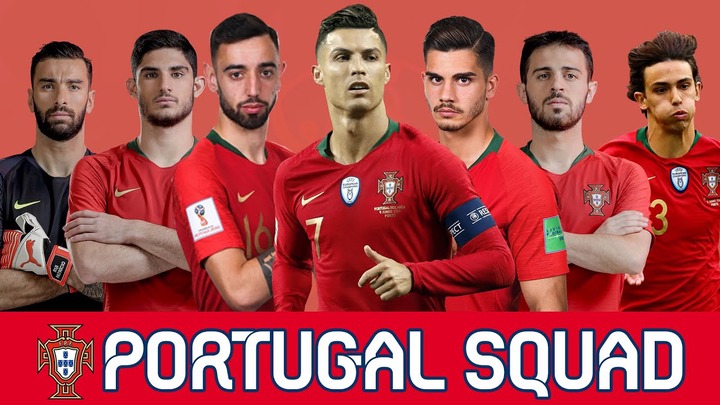 For over 80 minutes in Budapest it looked like Portugal were yet again to make a slow start to a tournament, and given the make up of their group, that could have been terminal.

But three late goals put them in good shape to qualify from the 'Group of Death', and with Cristiano Ronaldo up and running too, they will take some Stopping.

Portugal head to Euro 2020 as the defenfing Champions and the favourites to retain the title. The tiny nation on the Atlantic side of the Iberian peninsula has been going through a golden period. The success that Portuguese fans have dreamed of since the arrival of their golden boy, has arrived. The push for a recognised title, came to a culmination with the Euro 2016 trophy and was quietly followed by a comprehensive victory in the inaugural UEFA nation League. 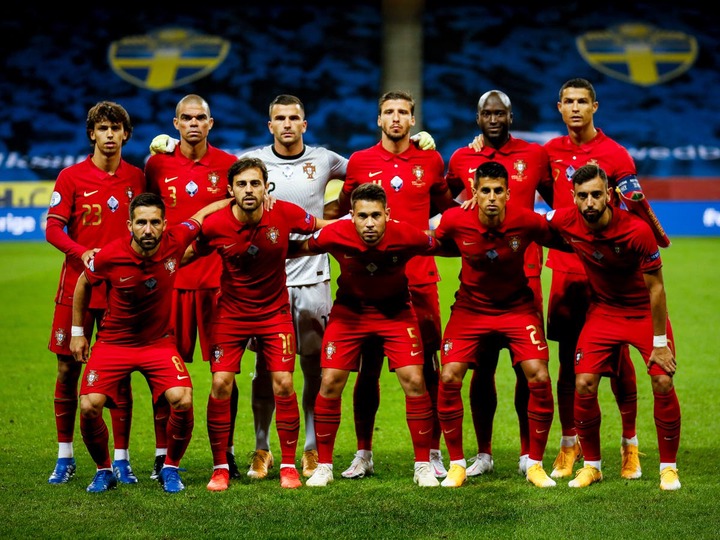 Ronaldo is 38 now but the Juventus star is still performing at the very highest levels and won the Golden Boot in Serie A last season with 26 goals. In all competitions, he scored 36 goals and registered four assists. 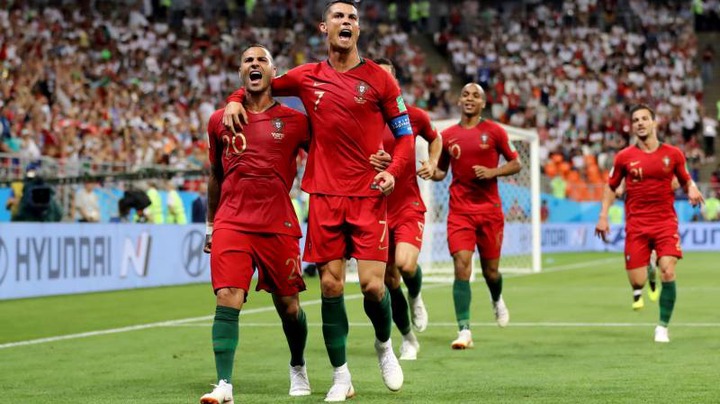 Bruno Fernandes, on the other hand, is in the form of his life with Manchester United. The 26 years- old scored 28 goals and registered 17 assists in all competitions for the Red Devils and has been a creative force for Ole Gunnar Solskjaer's men. 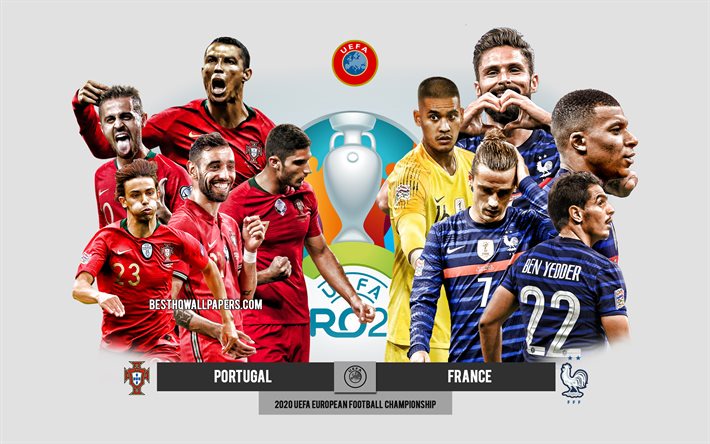 Content created and supplied by: Ameerjr (via Opera News )