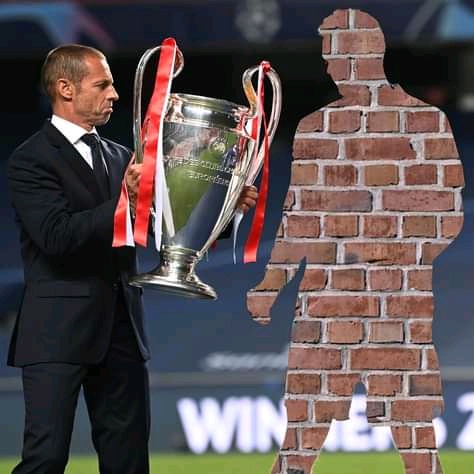 The Brazilian is one of the lucky football players in the history of football. Dani Alves has played for top clubs in Europe. Alves played for Barcelona, Paris-Saint-German, Juventus, and so on. He has won a total of 42 trophies throughout his football career. Alves has won Copa America for Brazil and he was also part of the Brazilian Olympic team that won the Gold medal in 2021. Dani Alves is still playing football at the age of 34.

Lionel Messi who left Barcelona last season has been at the club since he was a teenager. Messi attained major success in his career with FC Barcelona. He has played with top footballers like Iniesta, Xavi, Ronaldinho, and so on. The versatile midfielder has won 37 trophies. He won his first International major trophy for his home country Argentina earlier this year.

The Spanish midfield maestro is one of the most talented midfielders Barcelona has produced. Iniesta was unstoppable in the midfield during his time in Barca. He won 37 trophies throughout his football career. He was also part of the Spanish team that won the 2010 FIFA world cup in South Africa.

Maxwell won a total of 37 trophies in his football career. The Brazilian played for Paris-Saint-German, Ajax, and so on. He is one of the most decorated football players in the history of football. He has won many major trophies such as Spanish Laliga, Seria A, and French Ligue 1.

Giggs became a Manchester United legend after spending over 20 years with the club. Ryan Giggs has 36 career trophies to his name during his spell at Manchester United. He is one of the best players of the 21st century.

Start Your Day With These Prayers For Divine Breakthrough, Victory And Testimony From God