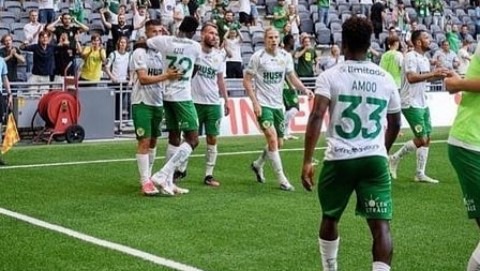 Nigerian international and young football talent, Akinkunmi Amoo was in action today for Hammarby in their 23rd league game of the Sweden Allsvenskan against AIK at the Tele2 Arena.

The 19 years old football maestro retained his spot in his team's starting XI following his outstanding performance for the club in their previous game before the international break. 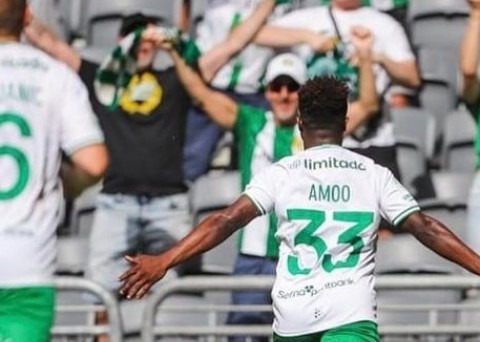 Akinkunmi Amoo was superb in the game as he was at the heart of the forward line for the host and as such scored the only goal that separated the two sides at full time, which was instrumental in their crucial win that placed them at the 6th spot on the table.

After playing out an intensed goalless first half, the tempo of the game got more heated up in the second half as they both displayed some dazzling skills but none was able to break the deadlock until the 58th minute when Akinkunmi Amoo gave his side the lead to make it one nil. 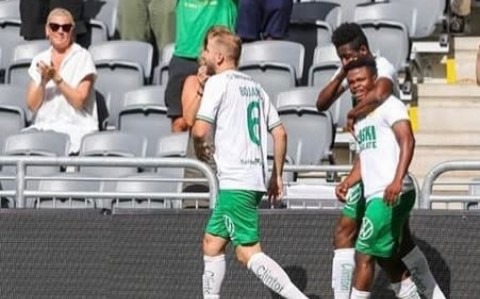 After several attempts from both sides to add more to the tally of the game, all proved futile as it ended one nil at full time.

The win for Hammarby in the game has now taken them to the 6th spot on the table with 37 points in 23 games played and as such be hoping to keep the winning streaks going in their next fixture, so as to continue their pursuit in the competition.

Akinkunmi Amoo will now also be optimistic to keep his impressive run of form in the front of goals going in their next game so as to keep helping the team. 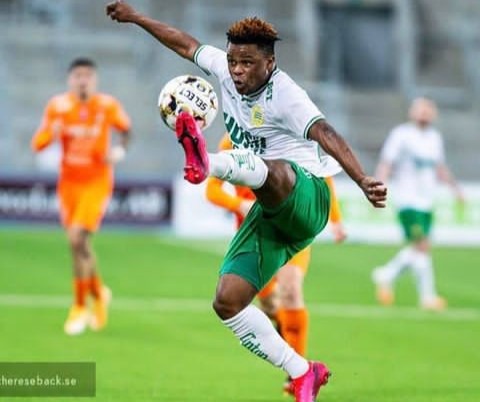