Belgium will be playing against the World Champions Italy in the UEFA Nations League Second semi final match on Thursday night. It's going to be an entertaining match between the two countries who have called up talented players for the match. 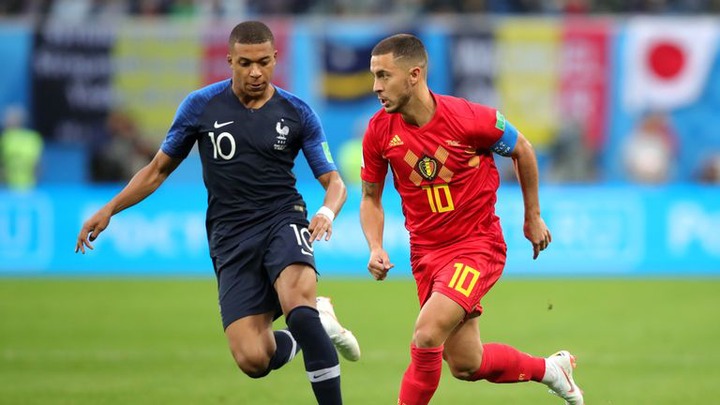 Both teams will be hoping to progress to the best final of the competition after missing out the Euros final at Wembley Stadium.

Both teams have played 4 times and it has been a tight match between them. Out of the four games, 2 draws have been recorded and 2 wins have been shared.

The Nations League Semi final match will be an opportunity for the two teams to extend their winning ways. 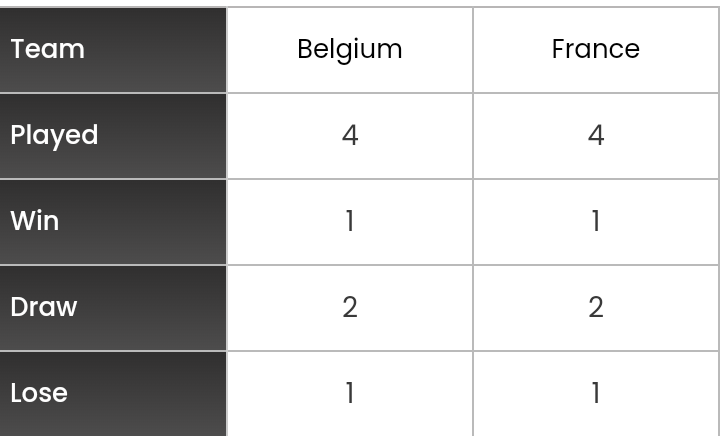 Belgium have been outstanding in the Nations League cup. Roberto Martinez team have lost only one match in this competition. Playing in the Semi final match against France will require their best players because France are one of the best team in the world. 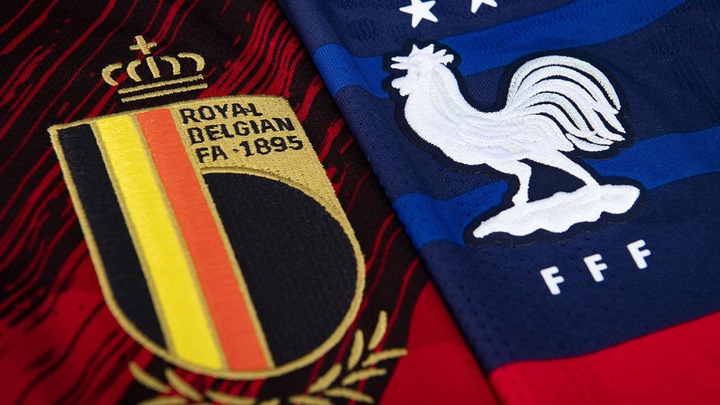 France are one of the best team in the UEFA Nations League. They have been impressive from the first match of the competition to the end.

According to their form, they have not lost any match in the ongoing Nations league cup.

Possible Line Up For France And Belgium

France have called up their best players for the Semi Final match. Players like Kylian Mbappe, Paul Pogba, Benzema, Varane, Kounde, Greizmann, Martial and other talented players are currently in the team squad. 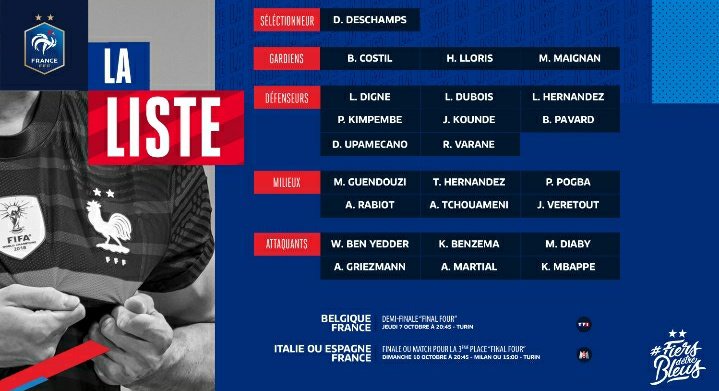 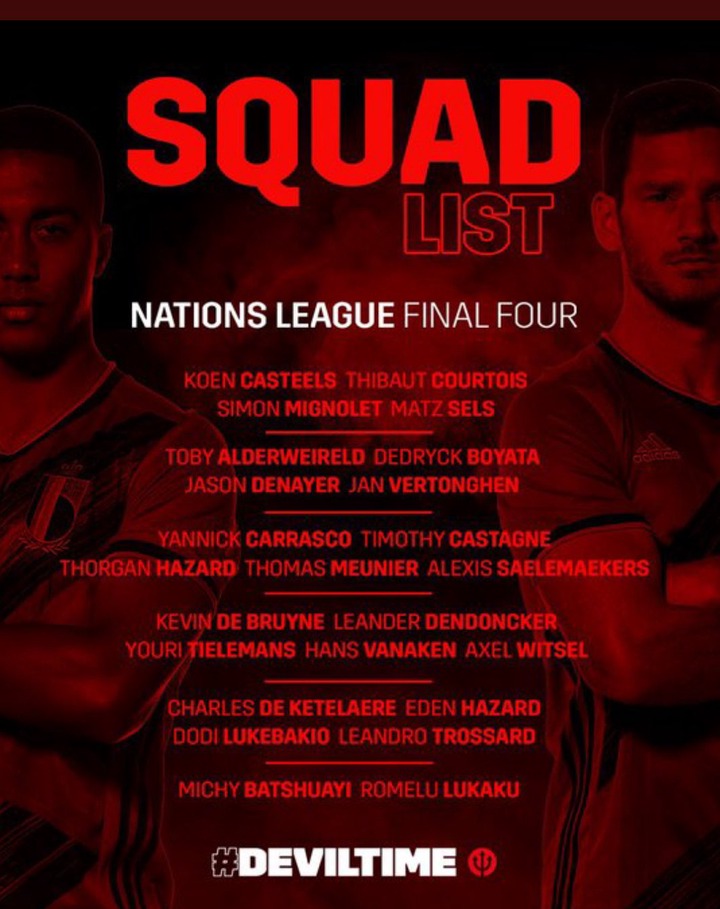 The first Semi final match will be between Spain and Italy on Wednesday night. Both teams will be hoping to win in other to play the winner between France and Belgium.

Do you think France can defeat Belgium?