Worst Teams In Premier League History, Aston Villa Is 4th On The List

By Celebgisting (self meida writer) | 10 days

Most of the successful footballers in the world today play football because of their passion and love for the game. The effectiveness of a team depends on their playing strategy, the form they keep, the calibre of players they sign into the team and sell out to other teams. It also depends on how good the team's coach is. In all professional leagues, the lowest performing teams are being relegated to a lower league while the best performing teams in the lower league are being promoted as replacement for the relegated teams. We are going to take a look at the 10 worst teams in Premier League history. 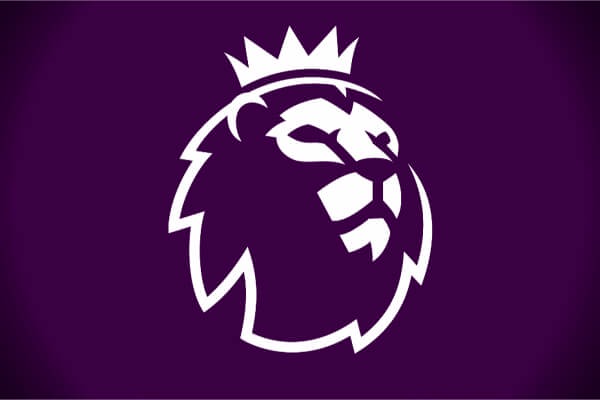 Note that, the facts below are open to corrections. 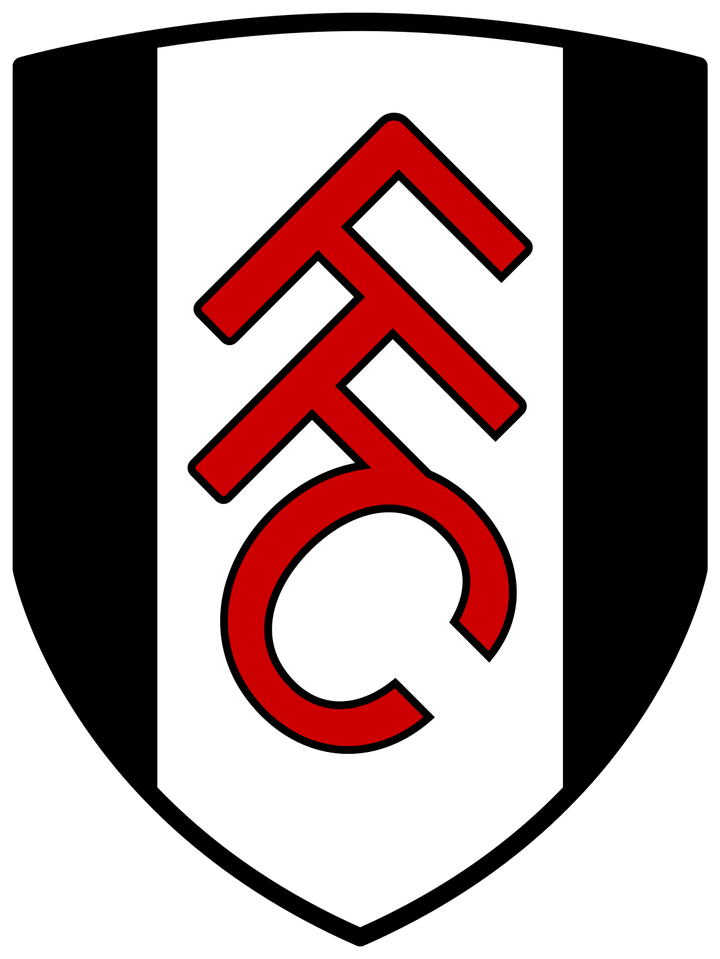 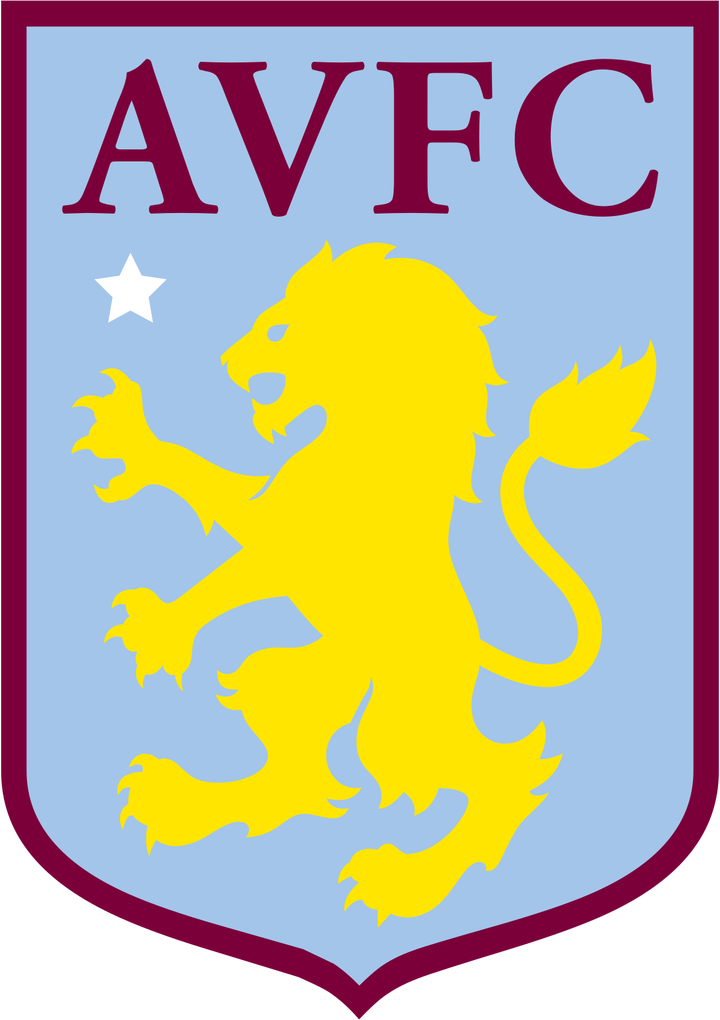 Drop your comments below if you have any contributions or contradictions to offer.

Content created and supplied by: Celebgisting (via Opera News )

Beer Versus Soft Drinks, Which Has Highest Sugar Content?