'Benzema deserves the balon d'or along with the Real Madrid team', Zidane

As each league is coming to an end leaving only the Champions League to be inconclusive due to the corona pandemic, Many players have been rating for the prestigious France balon d'or award. 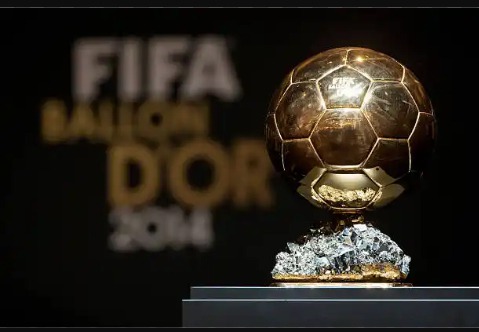 Many players, coaches, football tacticians have been coming out to show support for the player they believed should be awarded the balon d'or this year. Real Madrid Manager, Zenidine Zidane has come out to give his own opinion about who to win the balon d'or award this year. The coach who believe that without prejudice, the award should be given to all his team and his player, Karim Benzema, saying he deserve the award more than anybody else. Benzema, who is the main striker and the key player for Real Madrid after the departure of Cristiano Ronaldo in 2018, has showed that he is up to the task as he is about to help the club win the La Liga title since 2017 with just two matches left over. Having able to scored 19 goals and 6 assists in 35 matches this season. 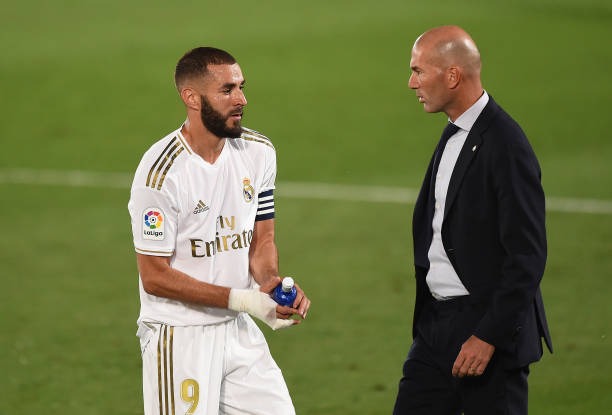 Although, Benzema will be in the race for the prestigious award which is currently hold by Lionel Messi after his fine display and achievements last year. 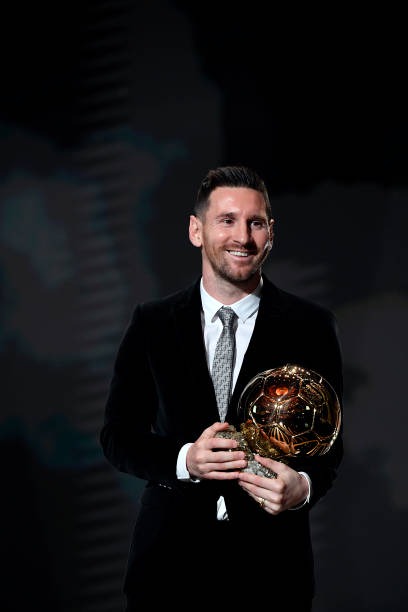 But with the likes of Robert Lewandoski of Bayern Munich who has been able to scored 35 goals and 5 assists this season helping Munich Win their 8th consecutive league. And also the holder of the award, Leo Messi while is currently the La Liga highest goalscorer and assist provider with 22 goals and 20 assists to his name, including others like Cristiano Ronaldo, Corona immobile, Haaland, Mane, Sterling, Neymar and others across Europe. Benzema might not be able to win the award.

Do you think Karim should be given the balon d'or according to Zidane or he should be among the top ten?

Drop your opinion on who should be presented with the balon d'or this year.