Three consecutive league match defeats to Brentford, Chelsea and Manchester City have left Mikel Arteta in a perilous position to save his job, but an impressive display Against West Brom in the mid week of the EFL second round gave him a breather and will be looking to build from some of the positives to help turn Arsenal's beleaguered early season form around.

FIFA international week has offered the Spaniard some useful time to make significant adjustment where necessary with majority of his squad who did not join their various countries due to UK's COvID-19 Health Protocol and non selection. Arsenal defeated Brentford in a closed door friendly on Thursday by 4-0, a match intended to keep fit for both teams and give some valuable time to players coming back from Injury.

Ahead of the resumption of league matches from 11th September, Let's Look at Arsenal's Team Updates.

Gabriel Magalhaes has started training and completed the full 90-minutes of action during Arsenal friendly win - 4-0 - over Brentford on Thursday, with Benjamin Franklin White - recovered from COvID-19 - also featuring from the start to the end. They both finished the match unscathed and will be a huge boost for Mikel Arteta. Nicolas Pepe is back after missing the Gunners 5-0 mulling at Etihad Stadium.

Absent due to Injury

Thomas Partey(ankle twist) and Eddie Nketiah(bruise to right ankle) are all out due to injuries. However, both players have began their recovery sessions and are primed to join full training before middle or late September. 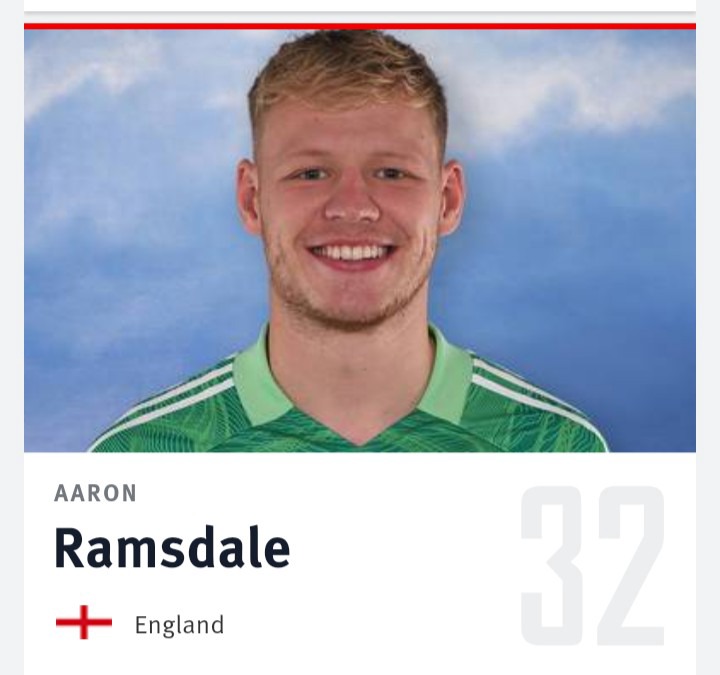 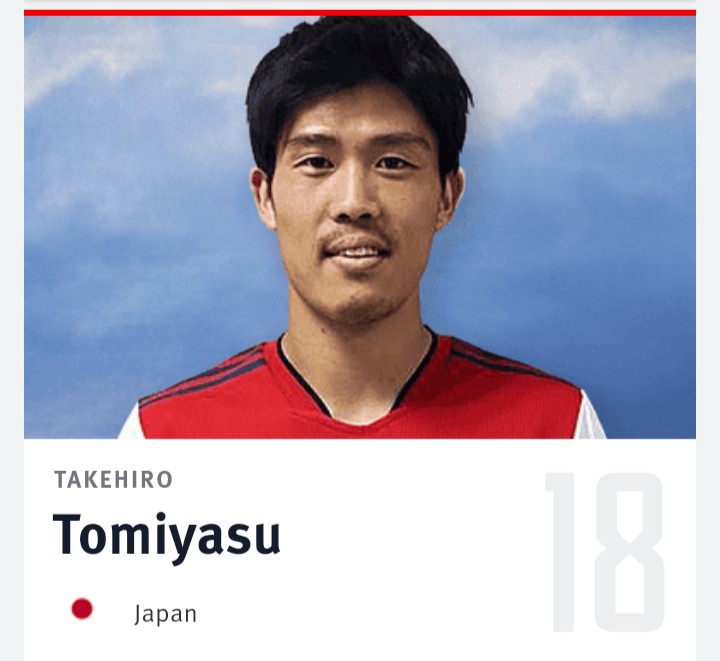 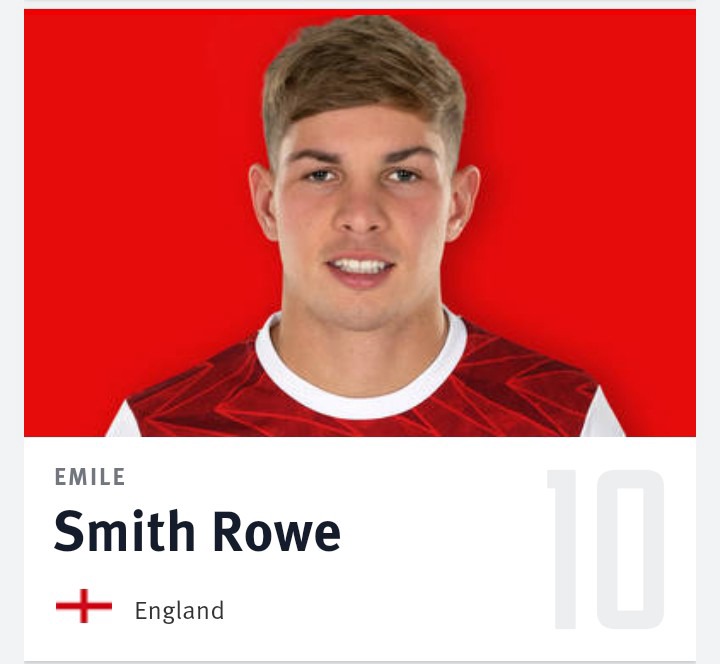 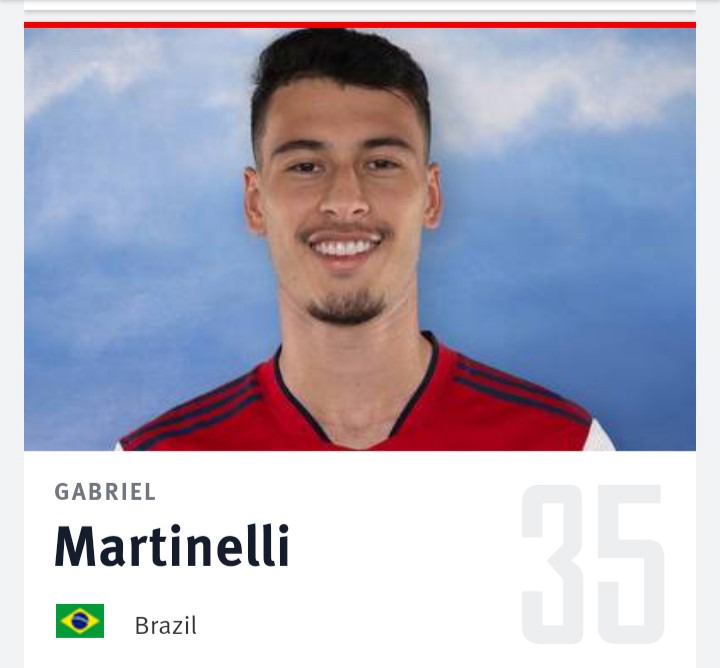 With Clearly no genuine holding midfielders in Mikel Arteta's Squad, it will be interesting to know how the Spainard intends to recreate a Winning formula, starting with a relatively easy match against Norwich City on 11th September. 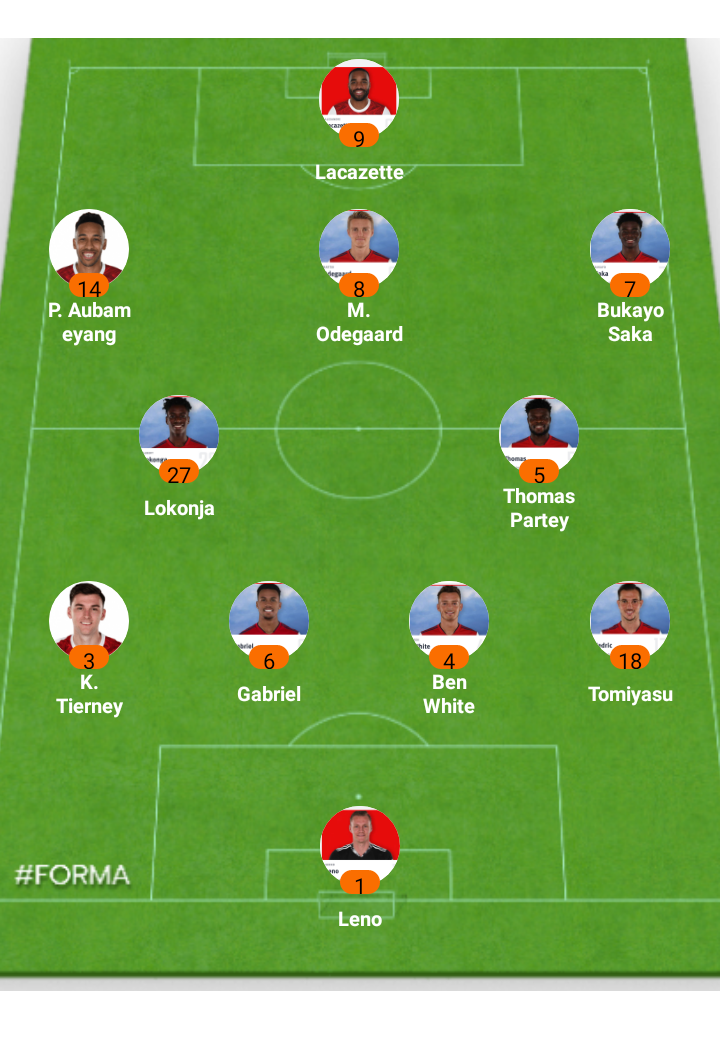 The line ups are subject to changes due to fitness and late injuries. Mikel Arteta major Problem lies between the deep midfield and the back line positions, as the players deployed seems to lack clear communication strategies and are often fragile when attempting with the ball in their own centre halves. The absence of genuine holding Midfielders in the team is a cause for worry, as Thomas Partey has often taken to the sidelines since joining from Atletico Madrid.

However, with the International week much to Mikel Arteta's advantage, he should be expected to task his team to improve their work output and be lethal in front of goals when clear chances arises.