Ballon d'or has always been a controversial award as it overlooks the achievements of midfielder, defender and the goalkeepers, and only takes into consideration the performance of forwards. That is why there is are many great players who have not win the award, great players like Buffon, Neuer, Maldini, Ramos, Xavi, Iniesta etc. 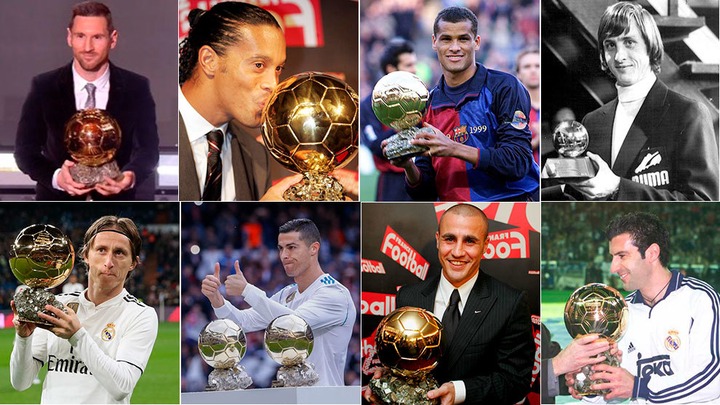 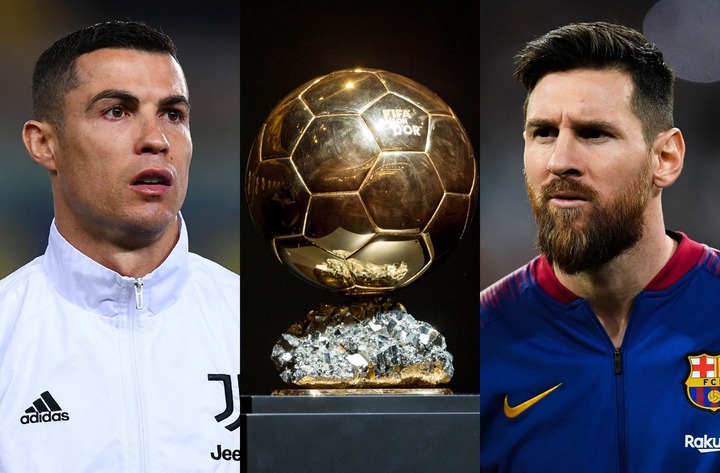 Apart from the plaudits, there is nothing significant about the ballon d'or, it is purely a political award. If Thierry Henry could not win it when he was miles ahead of every other player in Europe, including Messi and Ronaldo, then, one has to wonder why. people believe it was because Arsenal were not a fashionable team, and Wenger had criticized both FIFA and UEFA the season that he should have won it. 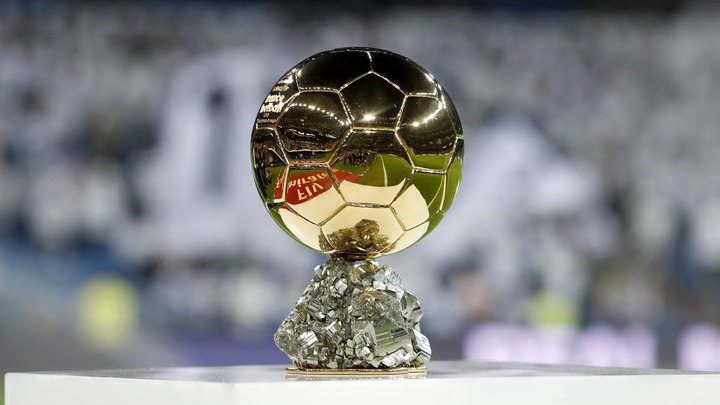 Ballon d'or is a disgrace in the name of football because it is not fair. Let us take Luka Modric’s Ballon d’or for example. Cristiano Ronaldo deserved that ballon d’or. He would have been in front of Lionel Messi in terms of ballon d’or. The whole football story would have been a lot different. Another example is Luis Figo’s ballon d’or. People are using the ballon d’or to judge a player’s greatness, when ballon d’or is just useless. All time best players like Iniesta and Xavi did not win a single ballon d’or, even Buffon has not, Zidane and Ronaldo only won 2 ballon d’ors. Ballon d'or is used for marketing football players, and it is not awarded to players based on their performance on the pitch.