England's Top Striker: The Net Worth of Harry Kane! 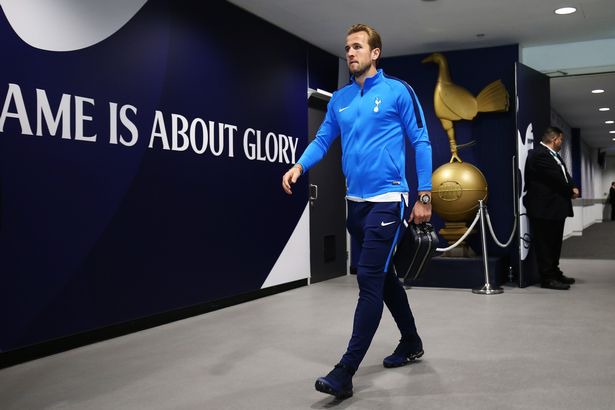 Harry Edward Kane is an English professional footballer who plays as a striker for Premier League club Tottenham Hotspur and captains the England national team. Born and raised in the London district of Walthamstow, Kane began his professional career at Tottenham Hotspur band was loaned out several times to clubs across the English football pyramid, including Leyton Orient, Millwall, Leicester City, and Norwich City. 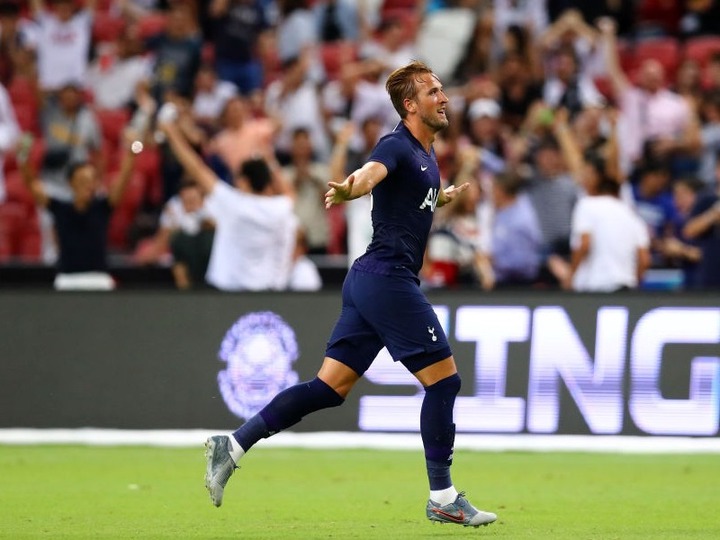 This is one player who despite being so famous, Forbes has done horribly bad on. They allegedly guessed his net worth to be $49 million back in 2018 when he was working on his old contract. They are obviously not precise with their data! 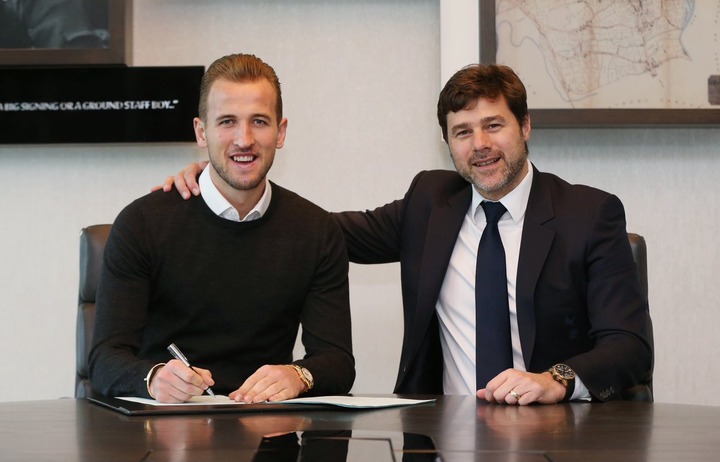 The Spurs captain earns a mammoth $265,000 per week. It makes him one of the highest earners in the game in England and the joint highest earner at the club alongside Tanguay Ndombele. The new deal is reportedly double of the previous amount. He has an annual earning of $17.6 million per year in the current deal which means at the end of the six-year contract he will have earned a massive $105 million just from his club contract! 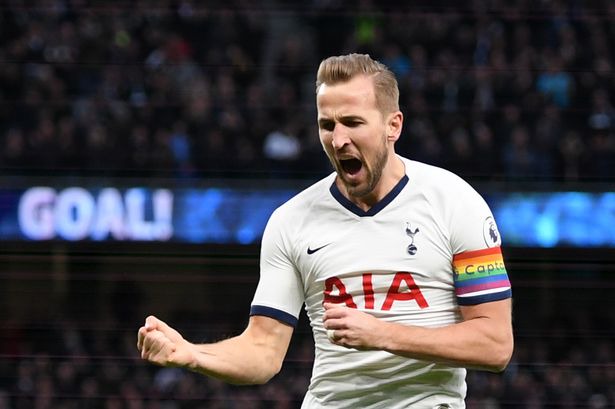 He is married to Katie Goodland, his childhood sweetheart! They are happy and together and she enjoys living in London as Mrs. Kane! They have two little children as well with the younger daughter turning 1 last August. Harry Kane has 9.5 million followers. While he is not the most famous celebrity on Instagram, he does post very often. 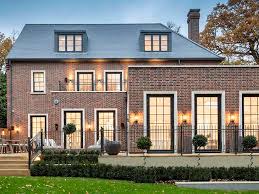 He has a £17 million massive mansion in London.

He moved to the London home in September 2018 with his wife, their two daughters and two dogs

As well as coming furnished with seven sizeable bedrooms, there’s a state-of-the-art gym – lined wall-to-wall with “Kane 18” and “Kane 10” jerseys from down the years. Harry Kane is as good as every other footballer with his taste in cars. While he has a regular Range Rover  and Bentley which seems to be a thing amongst them, his favorite ride among his collection is his Jaguar. "It’s a family car with a sporty edge. It’s not like you’re embarrassed to drive it as a dad. You’re happy to drive it. It looks nice and it’s not too expensive. It’s been great for me so far." 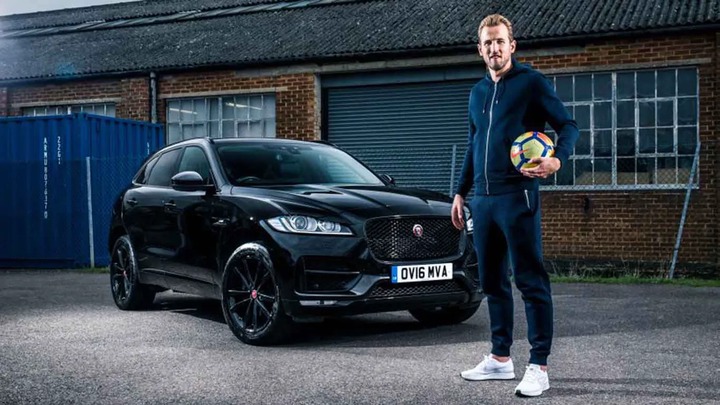 The F Pace has a three liter supercharged V6 which produces 375bhp and has a 0-60mph time of 5.5 seconds – not bad for a car that you can do your daily shop with. The design of the F-Pace is based on the 2013 Jaguar C-X17 concept car