By OnosNaija (self media writer) | 23 days ago

Manchester United was recently knocked out of another cup competition under Ole Gunnar Solskjaer after losing their Carabao Cup fourth-round tie to West Ham United. The result brought back the question of whether the Norwegian manager is the right man for the job. 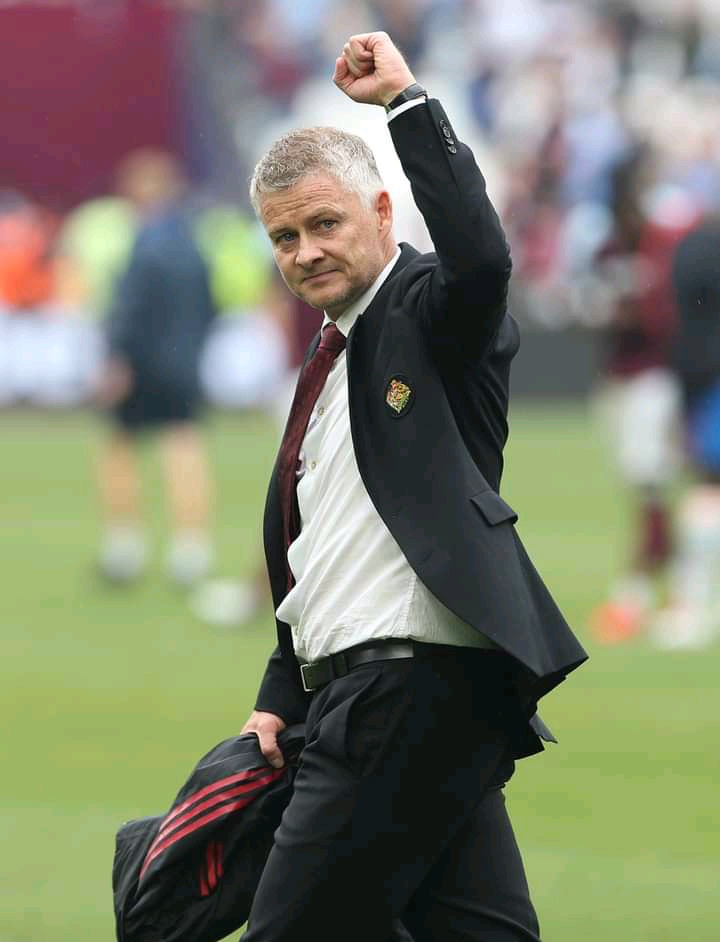 While it is true that Manchester United are yet to win a trophy in almost three years of Ole at the club, it is wrong to put all the blame on the manager. Every team need a good manager who will try to get the best out of the squad but the manager is not going to be on the pitch to teach professional footballers how to play a simple five-yard pass, nor will he help them to put the ball in the back of the net. The players should, therefore, get as much blame as the manager for Manchester United inability to win any trophy in recent years. 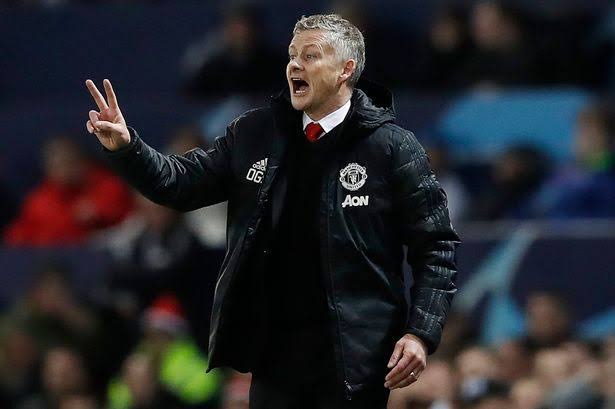 Here, I will be explaining why Manchester United players should be blamed for the club trophy drought using two past examples that show good players can still win a trophy without a top coach. 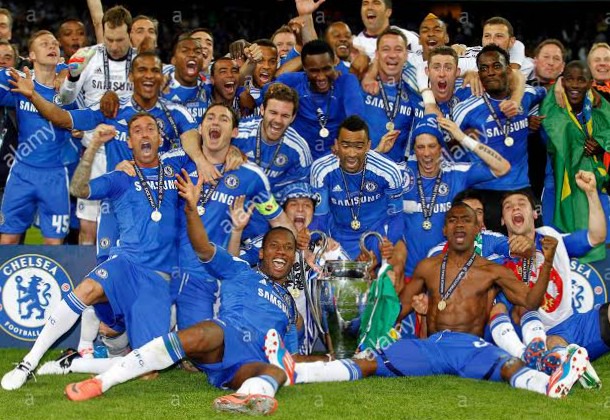 Chelsea Champions League success in the 2011-2012 season is a great example that shows a good team can still win a trophy under an amateur manager. The Blues went all the way to the final of that year competition, and they won it on penalties after 120 minutes of football.

The manager who led them to the final, Roberto Di Matteo, was just one of the assistants at the club before he was made the caretaker manager after the dismissal of Andre Villas-Boas from his position as head coach.

Thinking they have found a top coach, the club rewarded Roberto Di Matteo with a two years contract but he was sacked a couple of months later after Chelsea were eliminated from the 2012-2013 Champions League in the group stage. This show that the previous season champions League success was made possible by players who wanted to prove their former manager wrong rather than the work of a top coach.

Roberto Di Matteo is currently without a club, and he is yet to manage another top club since he was sacked at Chelsea.

2. Barcelona won the 2012-2013 La Liga title with a record point total despite the absence of their manager who was undergoing cancer treatment in the United States. 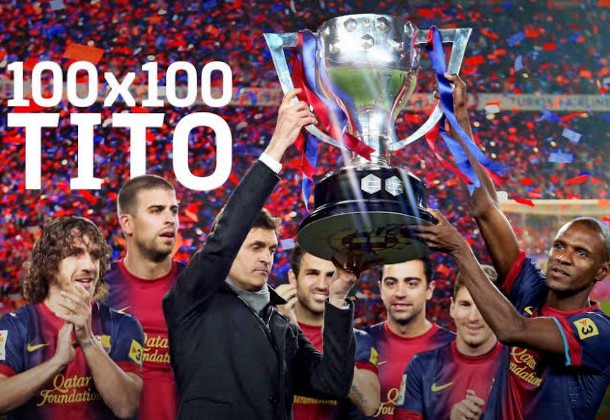 Barcelona played most of the second half of the 2012-2013 season without a manager but they were still able to win the league with a record 100 points.

Tito Vilanova, who was the club manager, spent months battling cancer in an American hospital. Barcelona went on an incredible winning run in the absence of their manager to win the league under his assistant.

The above examples prove that a good team can still win a trophy even if the coach is not good enough. Manchester United fans should, therefore, stop blaming their manager for the club poor performance when it is already clear that the players are not good enough.