Before a ball was kicked between Manchester United and Liverpool yesterday afternoon, I was one of the very few people who thought Ole Gunnar Solskjaer, the United boss had nothing to fear about his future at the club. 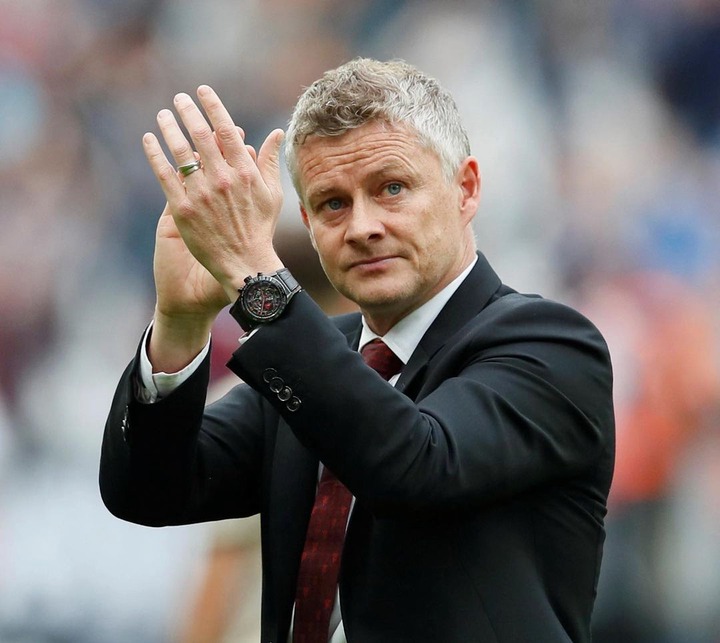 But from the moment the game kicked off and as we all saw the stark contrast in quality, tactics, pattern of play, passion and desire from both teams, I lost all my optimism for the Norwegian.

I mean, I am not a Manchester United supporter, and yet, I felt embarrassed and ashamed watching how Liverpool, the club's greatest rivals, absolutely obliterate the once glorious club. Even Sir Alex Ferguson who was in the stands, watching, could not believe how terrible the state of the club is at the moment, under the tutelage of his former player, Ole. 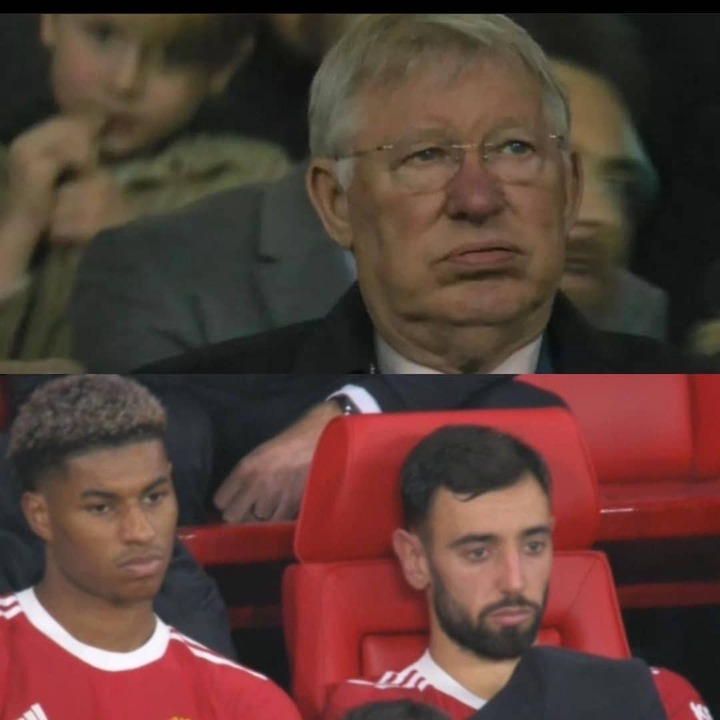 The look on the faces of the Man United stars also tell the whole story. At this point, it would be absolutely unbelievable if Ole continues in his role as the manager of the club. That would prove that the club no longer have ambition.

For a while now, Man U fans have been calling for Ole to be sacked and it appears they might just be getting their wish sooner rather than later. That loss to Liverpool has completely changed the whole situation for Ole.

But what was absolutely unbelievable, even more than the result, was the response Ole gave reporters after they asked him about his future at the club.

Here is how the United boss responded; 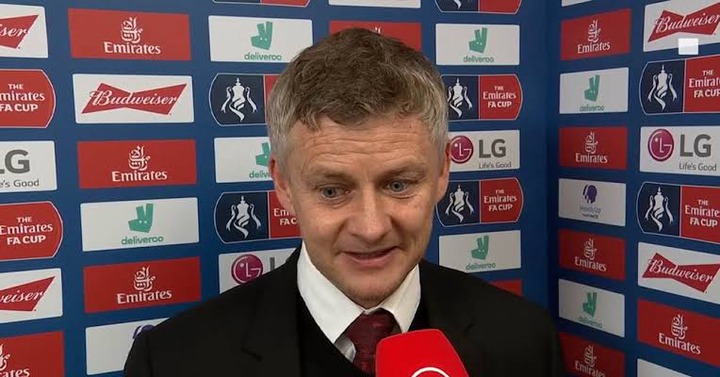 "The players will be low but there's loads of characters there. We know we are rock bottom, we can't feel any worse than this. Let's see where we take it." 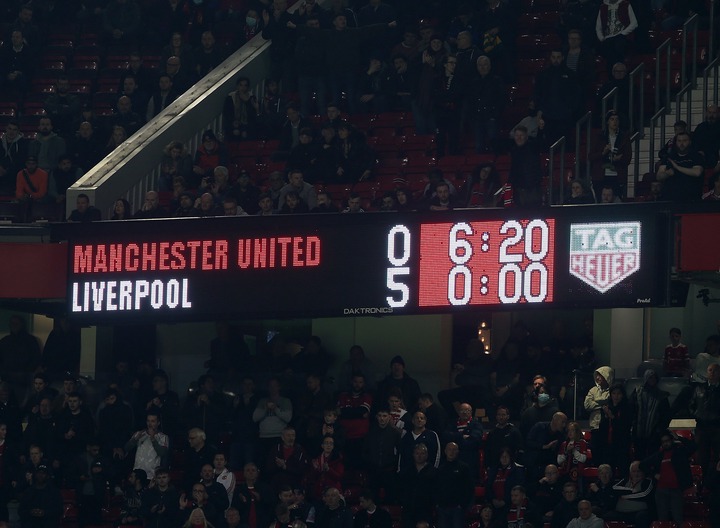 I mean, i understand the need to be optimistic about the future, but this for me sounds like an insult on the intelligence of the fans.

Ole says he and the team have come too far and are so close to give up now, and my question is, so close to what ? Just take a look at the English Premier League table, United are falling down after every match day. 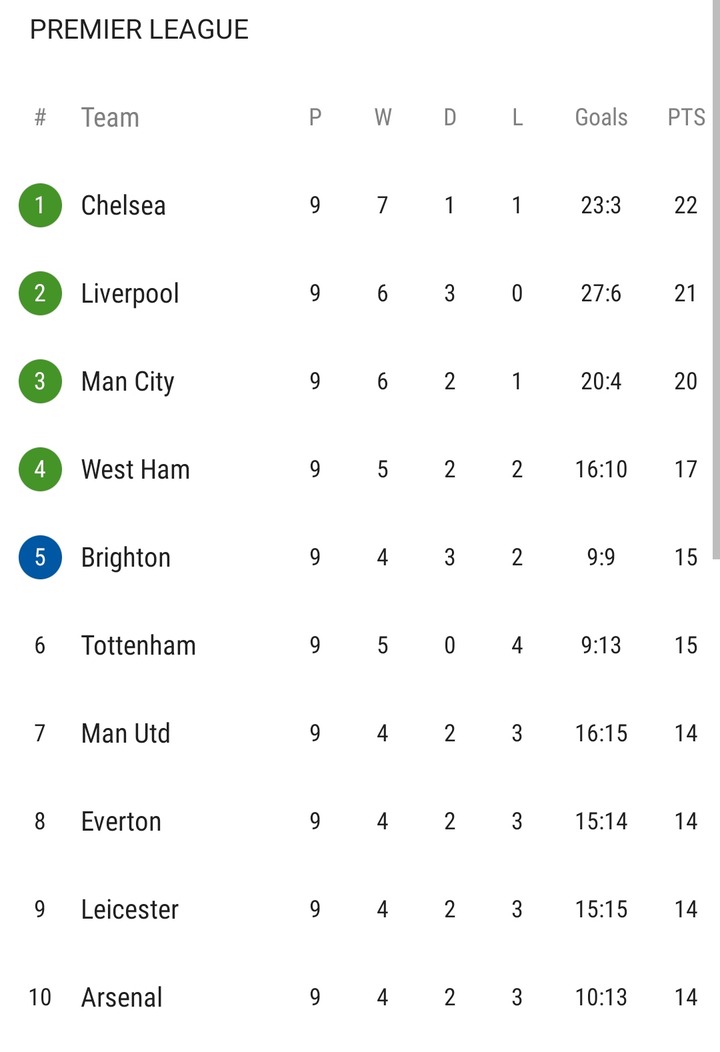 Hearing what Ole was saying, it sounded like an insult on Manchester United fans' intelligence. These guys have eyes and they are smart to know that they're no where near good enough to challenge Manchester City, Liverpool and Chelsea for the title.

They know they've got the players but Ole isn't the right man. So him saying he has come a long way and that the team are very close to something is a big fallacy. United are in a worse situation now than they were when this man was appointed 4 years ago.