By Medusah (self meida writer) | 1 months 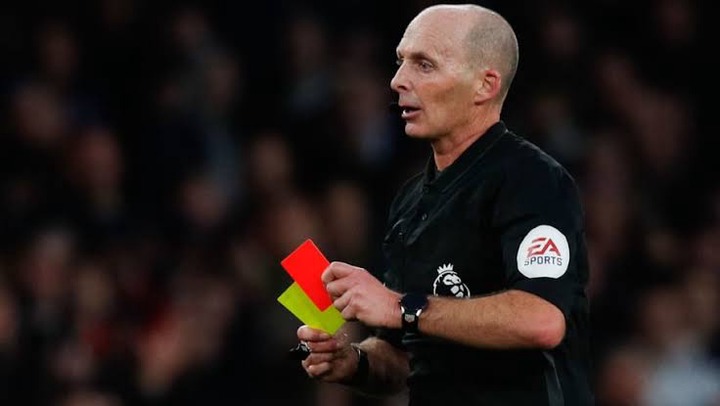 In modern football, red and yellow cards are the order of the day, it is rare to see a game in which a footballer is not admonished in this way, but this was not always the case.

At the beginning, the players were reprimanded verbally and with certain gestures by the referees, so that they were warned or expelled from the field of play in this way. 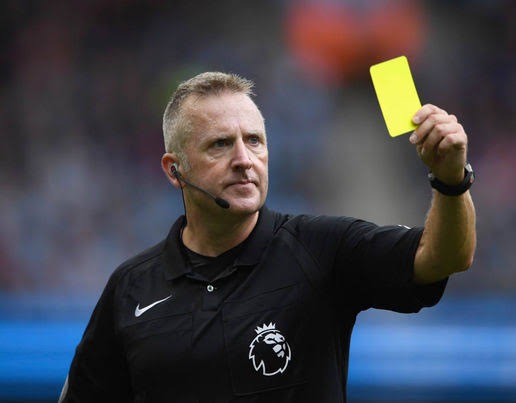 The controversy came when in the 1966 World Cup, in the quarterfinal dispute between the host team, England, and the Argentine team, the referee, Rudolf Kreitlein, admonished Charlton ... but nobody noticed on the field, nor in the stands, which led to a formal protest by the English coach when he found out about it from the press. 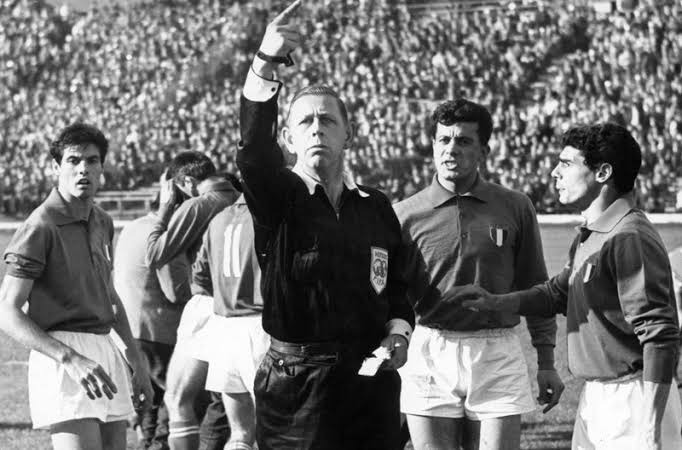 This made Keneth George Aston (a prominent former English referee) think of a way to let the players and fans in the stands know of the referee's warnings. 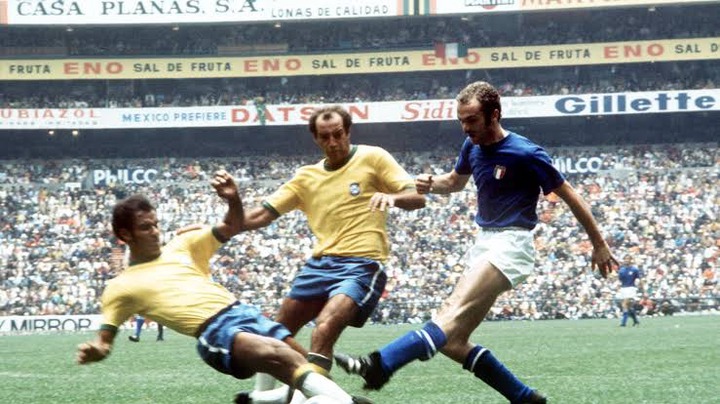 This system was adopted in the World Cup in Mexico in 1970, with the first warning for yellow in the opening match (Mexico-USSR), with this dubious honor the Soviet Kakhi Asatiani; For the first expulsion by direct red card, they had to wait until the World Cup in Germany in 1974, the protagonist being Carlos Caszley in the 67th minute of West Germany-Chile (1-0) that was held at the Olympiastadion in Berlin on 14 June of that year, the Turkish Dogan Babacan being the referee.