Opinion: Arteta Should Drop These 2 Players From His Starting Line-up To Produce Better Results

The chances are high and the hopes are building up as the gunners continue their fine form in the premier league. Despite a poor start to the league season, and a humiliating defeat to Man City, Mikel Arteta seems to have gotten a firm grip of his team. 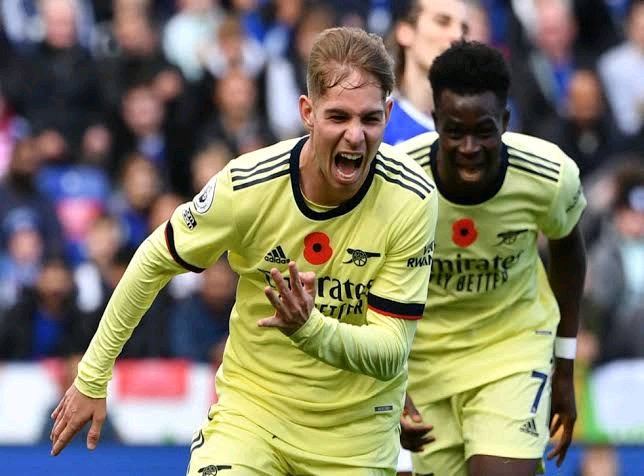 The Gunners are yet conceded less goals and haven't lost any game in their last ten matches across all competitions, placing them as one of the sides with the longest unbeaten run currently. Should the Spanish manager be willing to preserve his unbeaten run and continue his winning form he needs to drop a couple of players from his starting line-up. 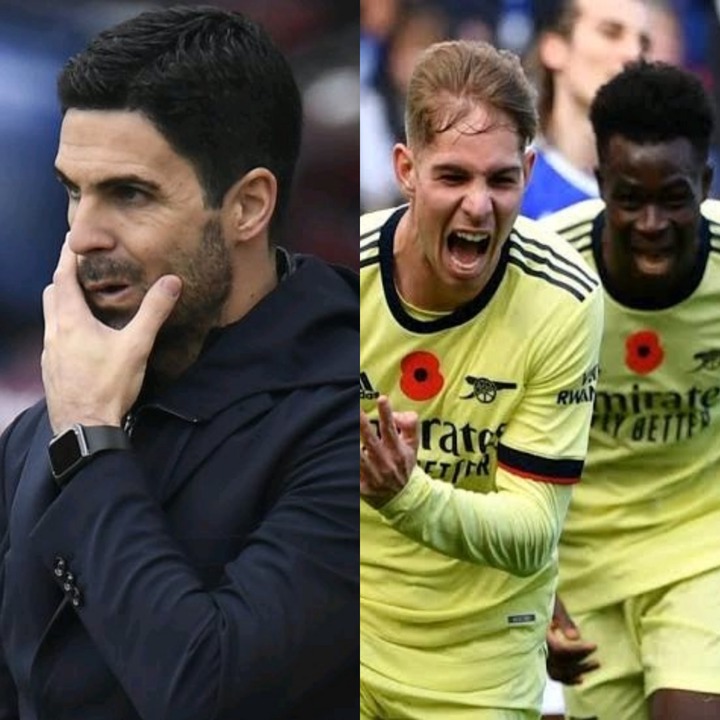 There are a few players in the Arsenal line-up who aren't performing well in their current position in the starting line-up, this could hamper the good works of the Spanish manager. 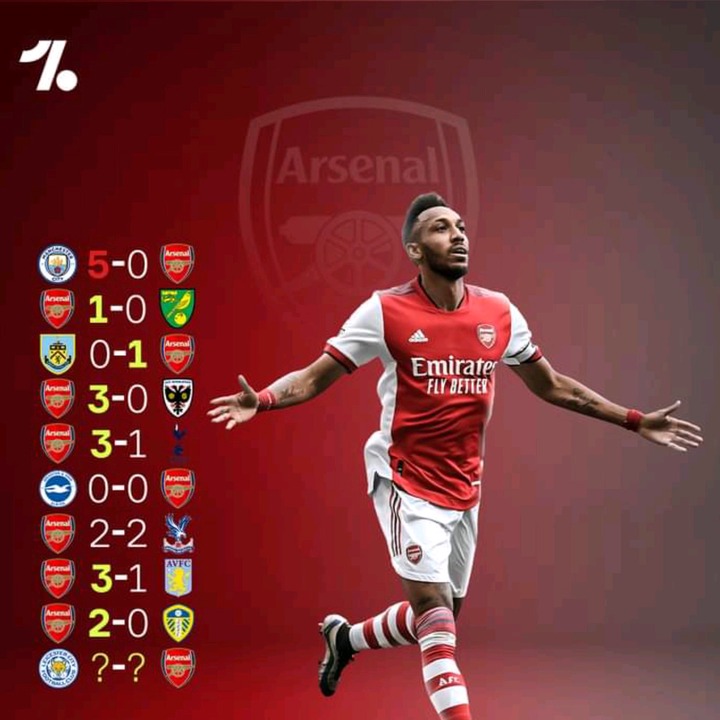 Arsenal are a rejuvinating side, with a good number of young, skillfull and talented crop of players. If Arteta is willing to take this bold step, Arsenal will perform better. Without further ado, here are 2 players Arteta should drop from his starting lineup to preserve their current form and win more matches.

The young and vibrant Belgian midfielder has struggled to make an impact for the Gunners in consecutive matches, his inability to blend with the team presently is affecting the team's performance. 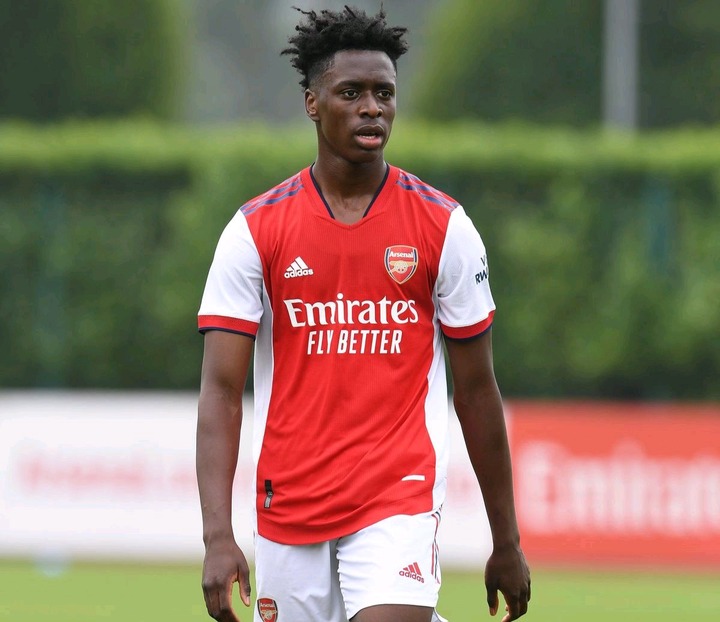 There's no space for the young lad in he midfield and he is not very good in defensive position he is being played, despite his ability to circulate the passes.

The Gabon international has played a vital role in the Arsenal attack, his first season at the club and in the EPL isn't one that would be forgotten in history (winning the EPL golden boot in his first season). 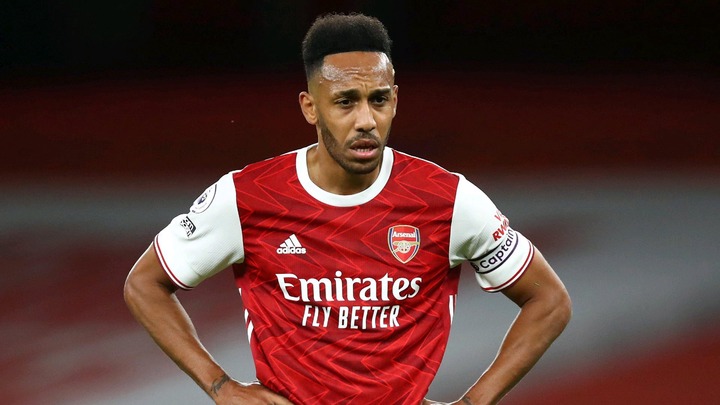 However, the striker seem to be struggling to produce results worthy of his status. He struggles to score goals, in fact the game against Watford is a good example; losing a penalty kick that should have been scored. This isn't the first time he would lose a penalty in the league this season. 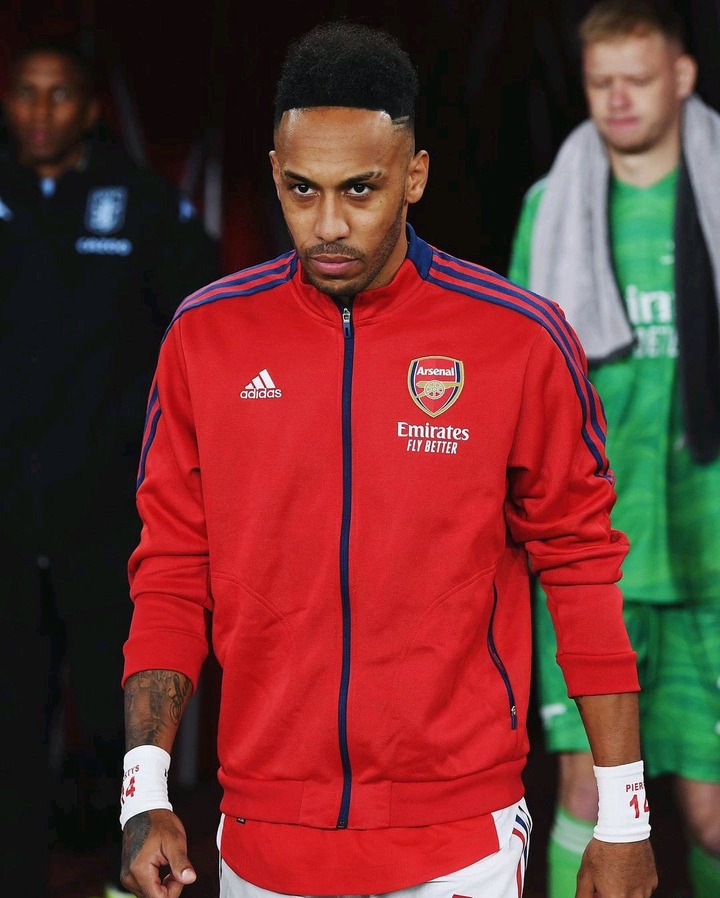 His performance this season has not been impressive and surely if he doesn't show some form of improvement or drive and zeal, he would be dropped just like Leno. 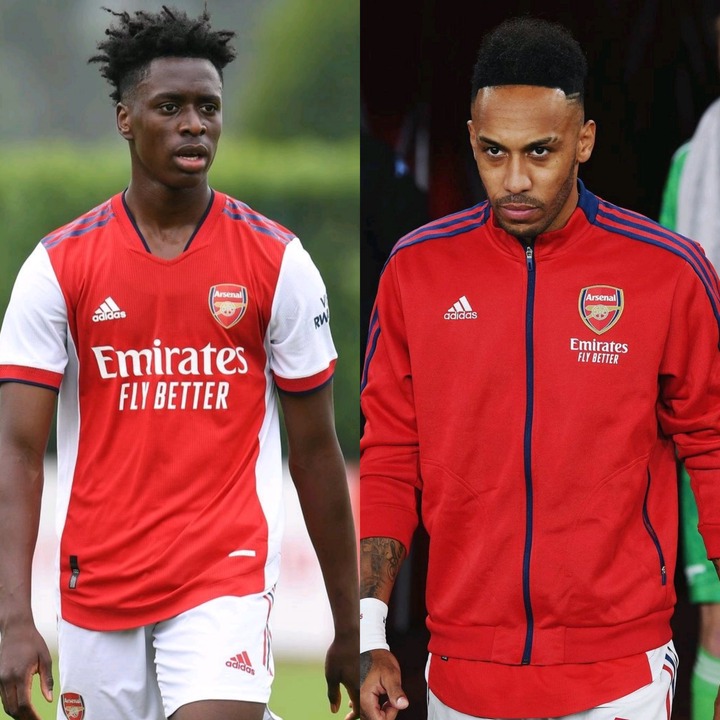 What's your take on this, do you think Arteta would be making the right move to drop these two players? Share your thoughts with us, thanks.