"I will fight Tyson Fury without my belts" - Anthony Joshua

By Exquisite1 (self media writer) | 4 months ago 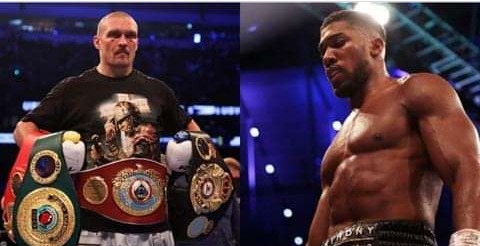 It is no longer news that Nigerian-descent Heavyweight Champion, Anthony Joshua was outclassed on Saturday night by Ukrainian Oleksandr Usyk as the latter won the world heavyweight titles which was Joshua's second shock defeat.

Anthony Joshua in the fight suffered a shock loss to the Ukrainian meastro inside the Tottenham Hotspur Stadium where he was left with a badly damaged right eye after his heavyweight defeat. 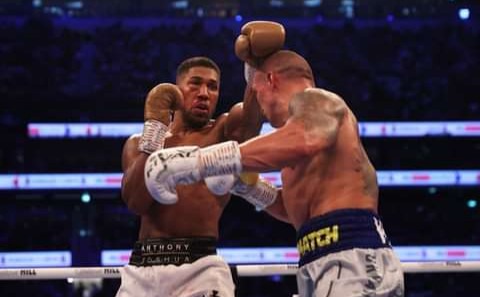 Anthony Joshua after losing out on the 12 round bout against Oleksandr Usyk has made his move on the rematch with the preparation and arrangement underway by the two parties.

The rematch means that Anthony Joshua will be ready to snatch his belts back from the Ukrainian meastro like he did against Andy Ruiz two years ago having failed to defend the titles for the second time. 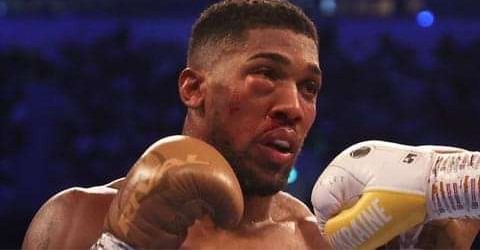 Anthony Joshua has also insisted that a fight against Tyson Fury could still happen even without his world heavyweight titles which he lost to Oleksandr Usyk on a unanimous decision at the Tottenham Hotspur Stadium.

He made this known when he was interviewed in the post-fight press conference after losing his WBA, IBF and WBO that he can still fight Tyson Fury, Deontay Wilder without the belts. 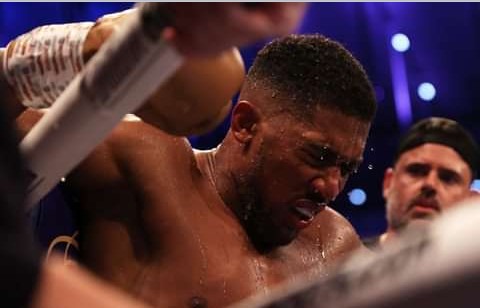 It was then gathered that the fight between Tyson Fury and Joshua as agreed will be held in a specially-built Stadium in Saudi Arabia with the agreement signed around €200m two-fight contract.

Is this a welcome idea from Anthony Joshua as disclosed and confirmed by his promoter, Eddie Hearn? 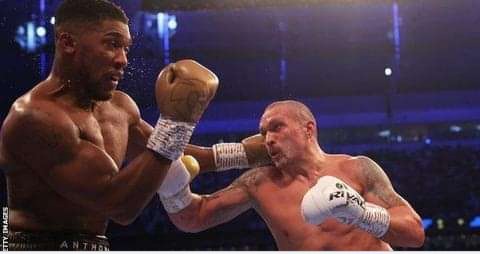