Your Votes: Between Frank Lampard and Steven Gerrard, who is more handsome and fashionable? (Photos) In this article, we will be taking a look at one of the greatest midfielders of all time in football. They are both retired and are currently football managers. Their names are Frank Lampard and Steven Gerrard. Comparison will be drawn on who is more handsome between the two; Frank James Lampard is an English professional football manager and former player born on June 20, 1978 in Romford, London, England. He is currently the manager of Premier League club Chelsea.

Besides being a football manager, Frank Lampard is known to be very handsome and fashionable. Let's take a look at his photos below; 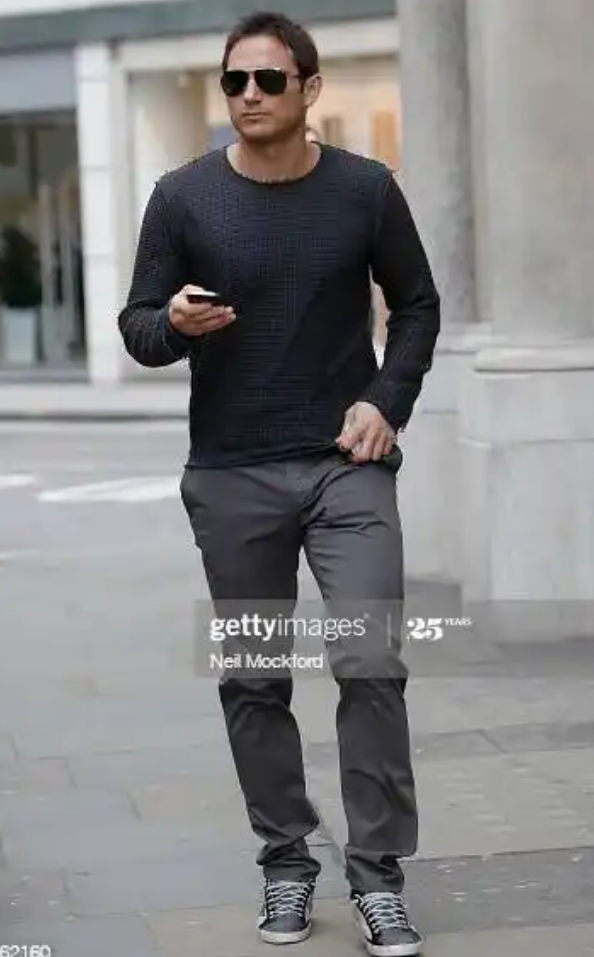 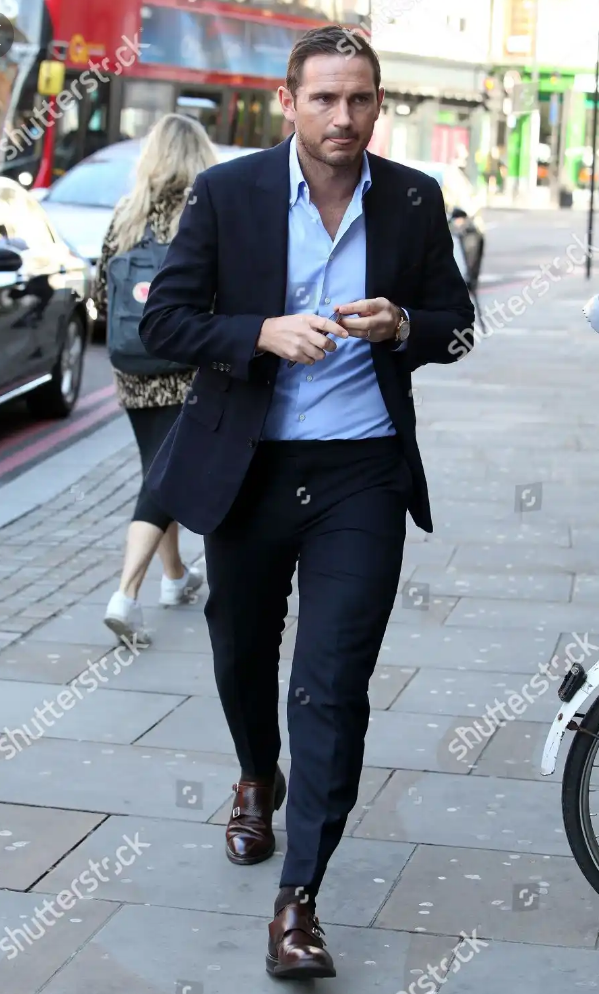 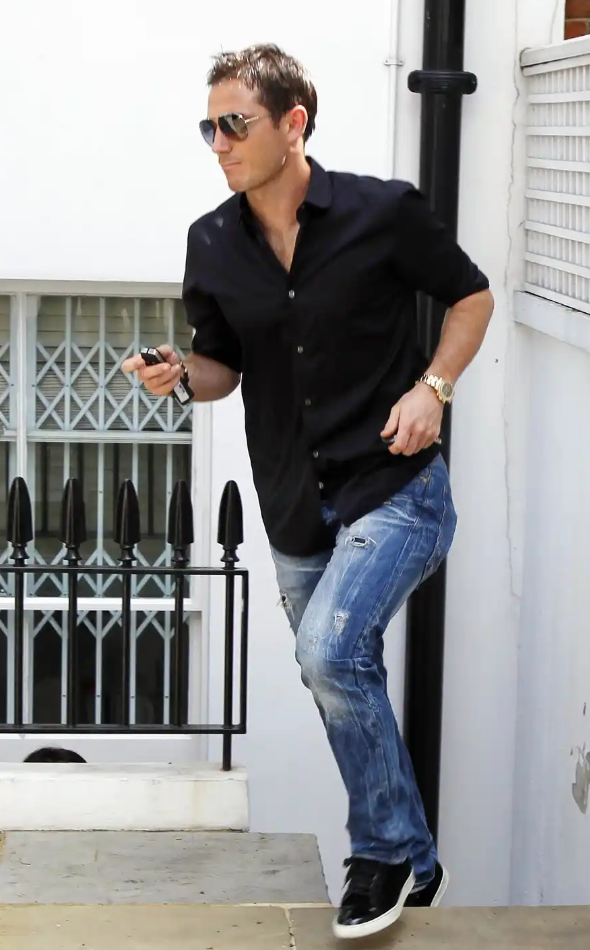 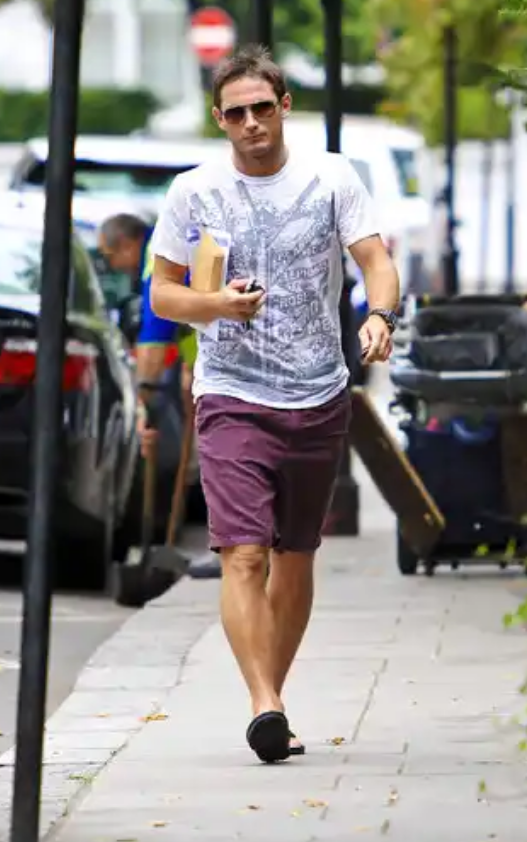 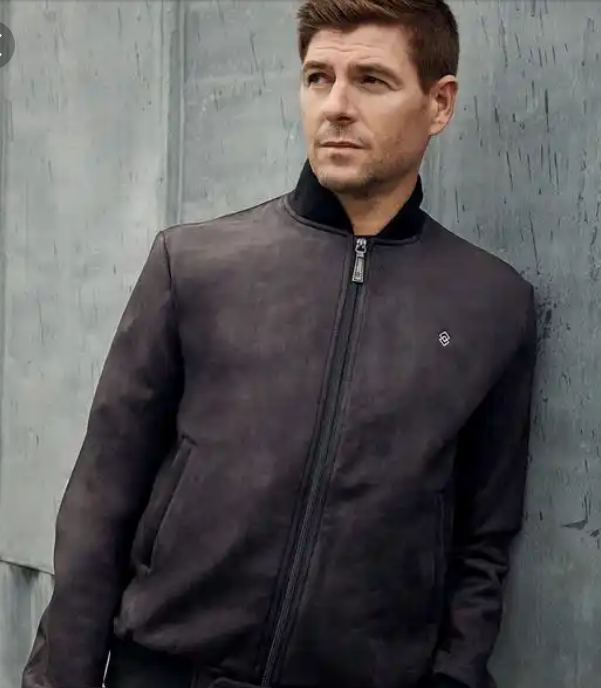 Steven Gerrard spent the majority of his playing career as a central midfielder for Liverpool. He also spent most times as the captain of the team. He was widely regarded as one of the greatest midfielders of his generation, and one of Liverpool's greatest ever players.

Besides being a football manager, Steven Gerrard is also known to be very handsome and fashionable as we can see his photos. Let's take a look at his photos below; 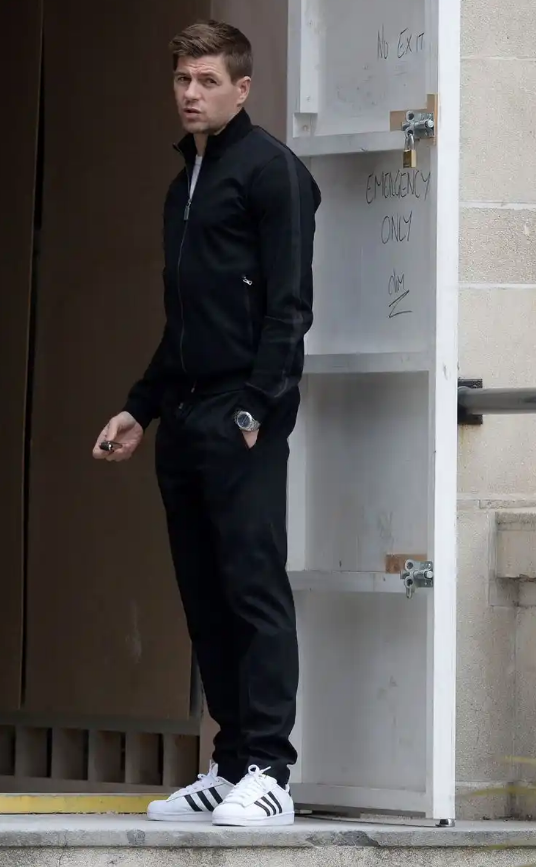 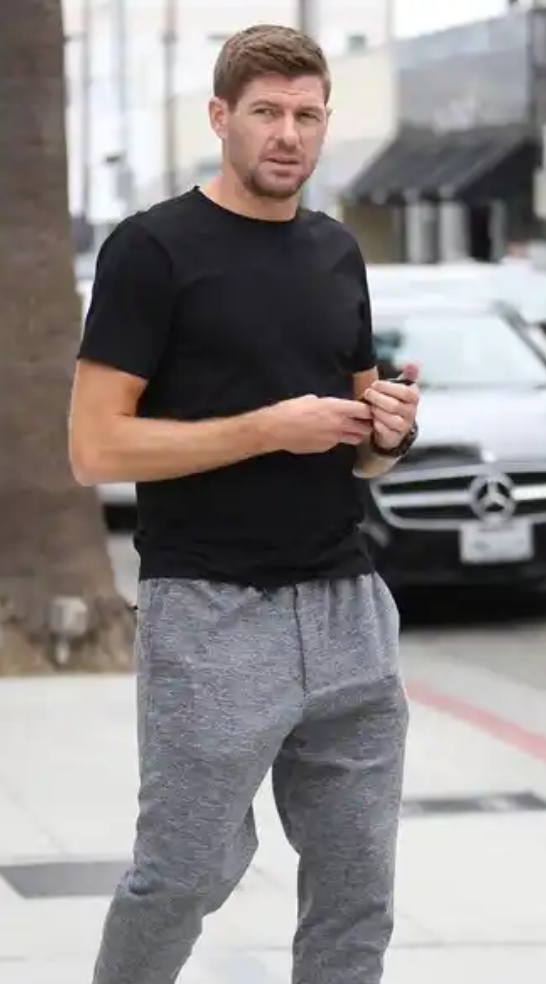 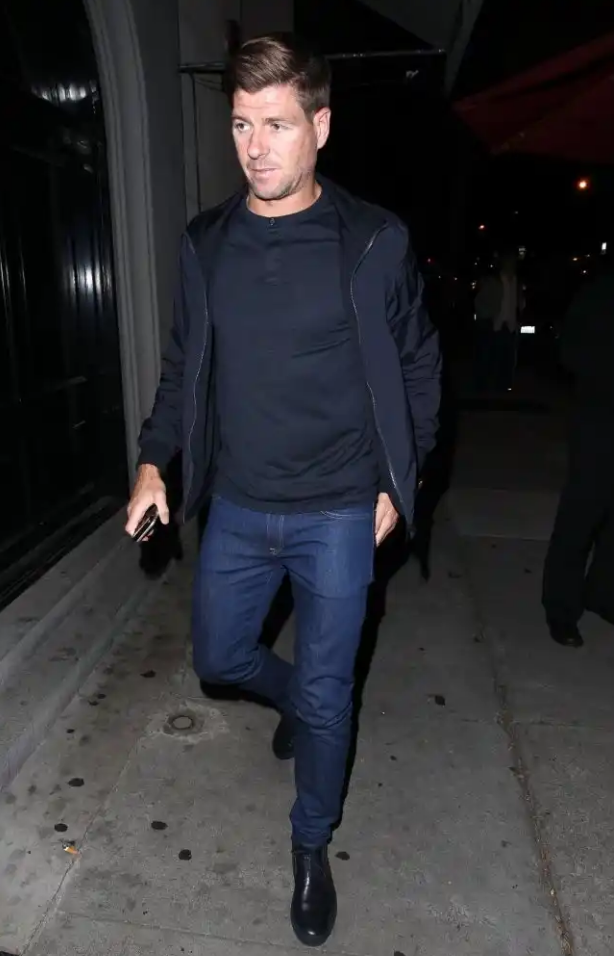 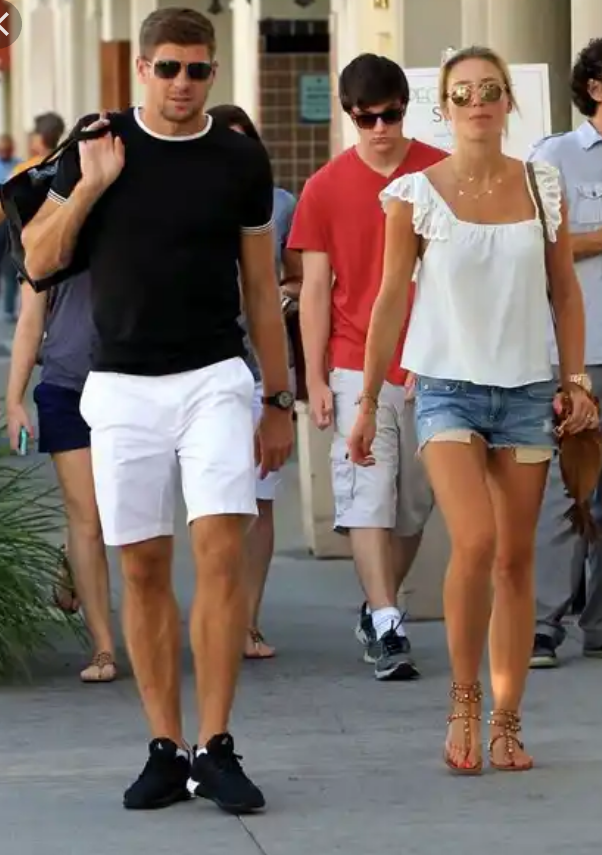 Having seen the profiles and photos of these two handsome football managers, who do you think is more handsome and fashionable? Drop your comments below;