6 Nigeria Players With Most Appearances In The Italian Serie A

There have been some great players from Nigeria to have picked up their wages in the Italian Serie A. 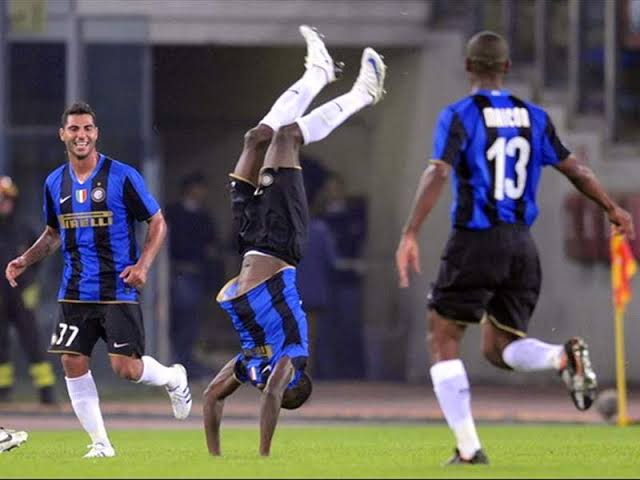 Today, we take a look at the six with most appearances.

Pastor Taribo West was a no nonsense central defender who played for Inter Milan and AC Milan in the Serie A. He was well known for his flamboyant hairstyle. 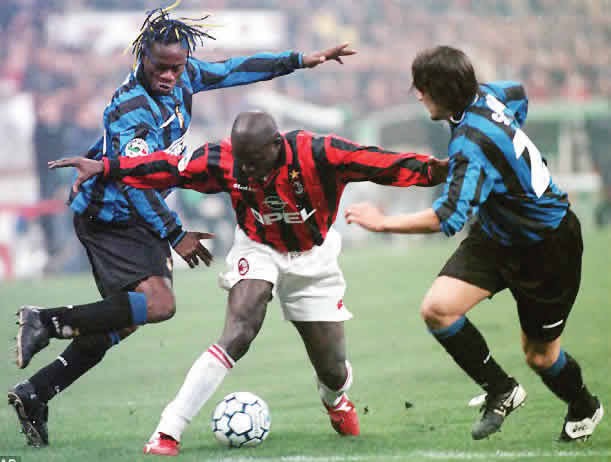 In his four years stay in the Italian top-flight, he went on to make 48 appearances and netted 2 goals. In 2007, the former Nigerian star announced his retirement from football.

William Troost-Ekong spent two years at Udinese Calcio. He gave everything to the club and was treated as first choice defender. 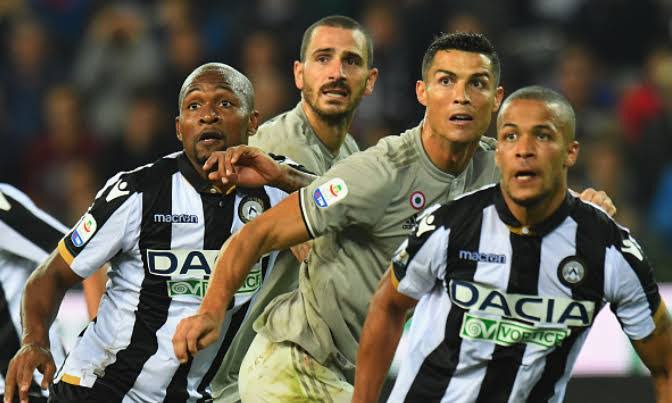 Never he has been claimed to be a world class player, but his true abilities were to be witnessed on every game day. He is currently on the books of Watford.

A true legend. In his stay at Chievo Verona and Inter Milan, the former Super Eagles winger made 69 appearances. He bagged 14 goals in the process. 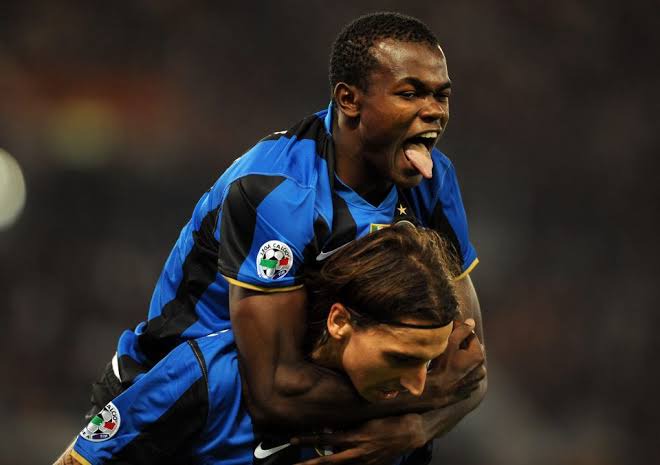 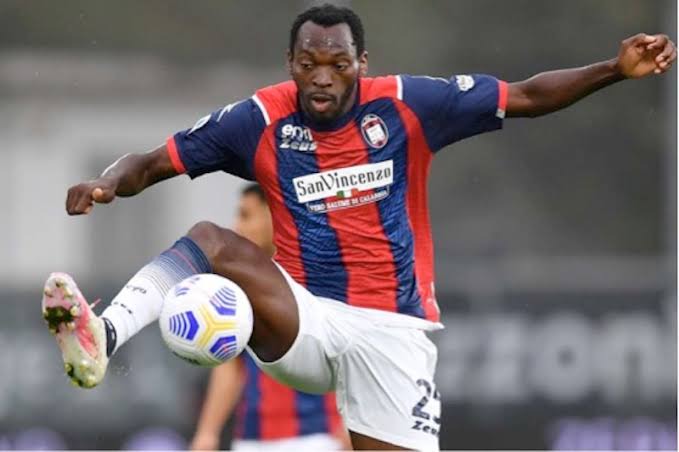 Salernitana striker Simy has racked up 84 games as a player in Italy top tier. He has topped it up with 30 goals. 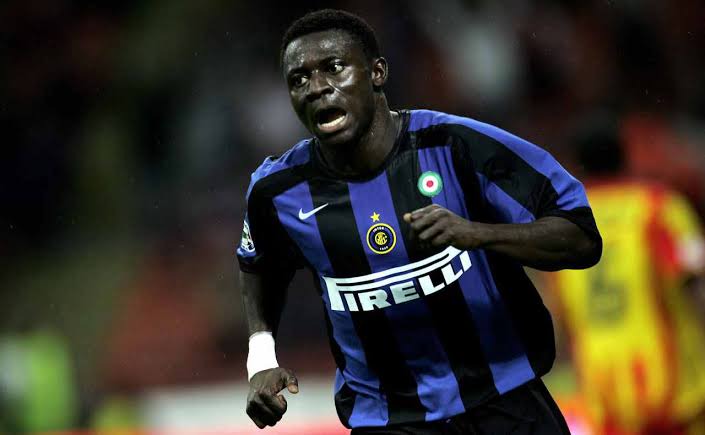 Martins was one of the main players of title winning 2005/06 season for Inter Milan and also one of those who tasted the Chinese money.

Obagoal was instrumental for Inter Milan in 2000s when they pushed for the title every season and also went on to defend the colours of Newcastle United, Levante, Rubin Kazan, Birmingham City, VfL Wolfsburg, Shanghai Shenhua, Wuhan and Seattle Sounders.

Obi tops the list with 123 appearances. He has spent almost his life in Italy having represented Inter Milan, Torino, Parma, Chievo Verona and Salernitana. 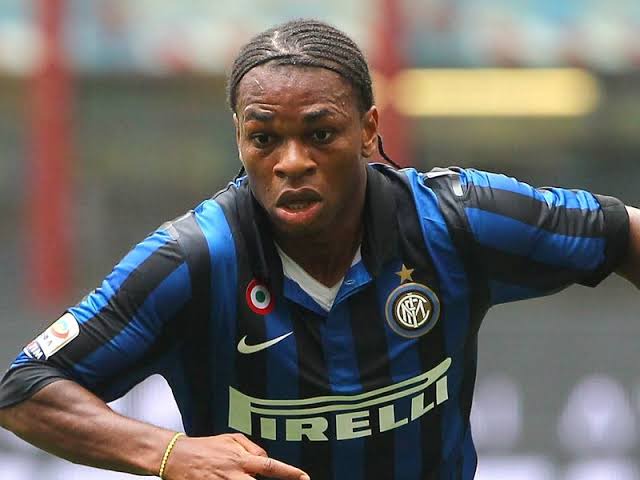 He is regarded as an underrated Nigerian legend in the Serie A.