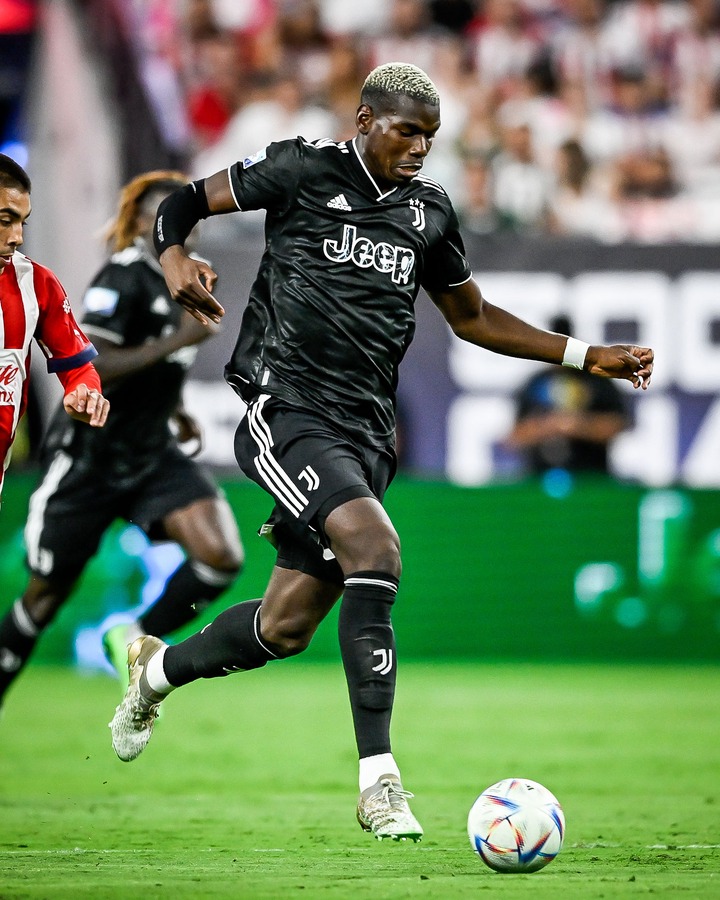 Former Manchester United football club of England midfielder Paul Onuachu made his debut for Italian serie A giants Juventus football club on Saturday morning, and he was able to guide them to a remarkable 2-0 victory over Guadalajara Chivas football club of Mexico in a preseason friendly match. 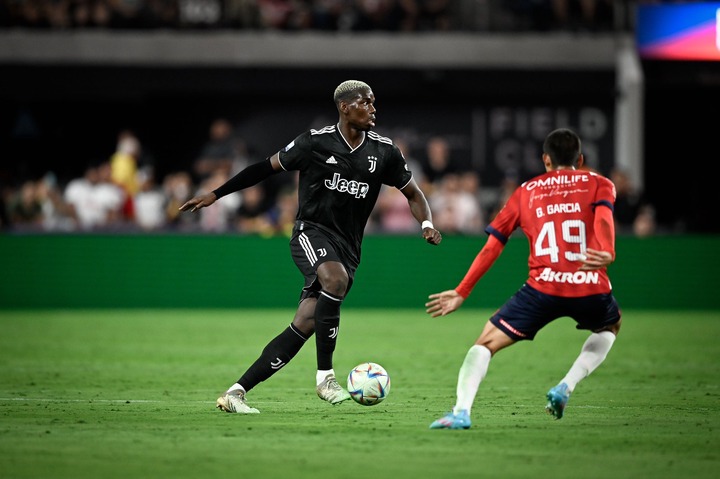 The France national team star left Manchester United football club in June, after his contract expired with the team and he joined Juventus FC on a free transfer.

Paul Pogba was given a starting role by coach Maximiliano Allegri and he was able to perform excellently for the club in their victory. 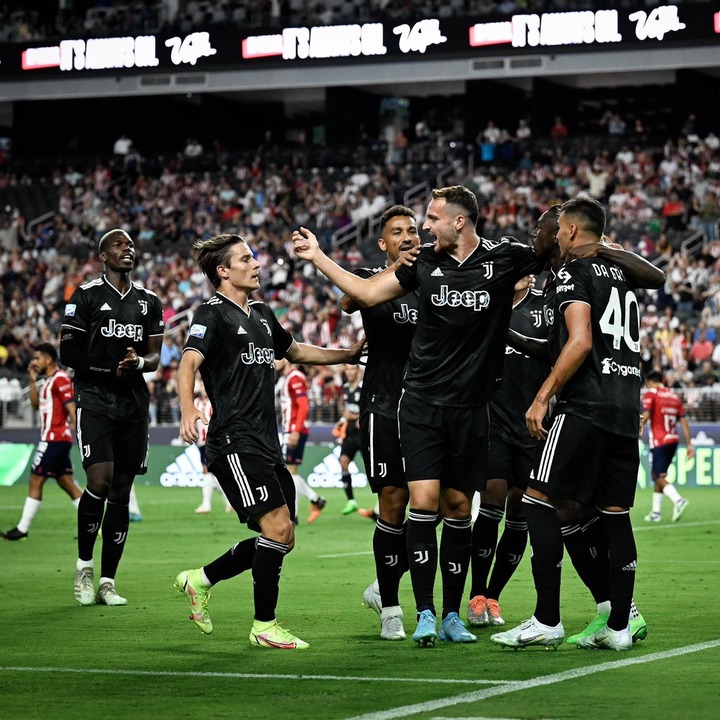 Italy star Cosimo Marco Da Graca broke the deadlock for Juventus football club in the 10th minute after receiving an assist from Angel Di Maria to end the first half 1-0.

Substitute Italy youngster Mattia Compagnon doubled the lead in the 80th minute to end the match 2-0. 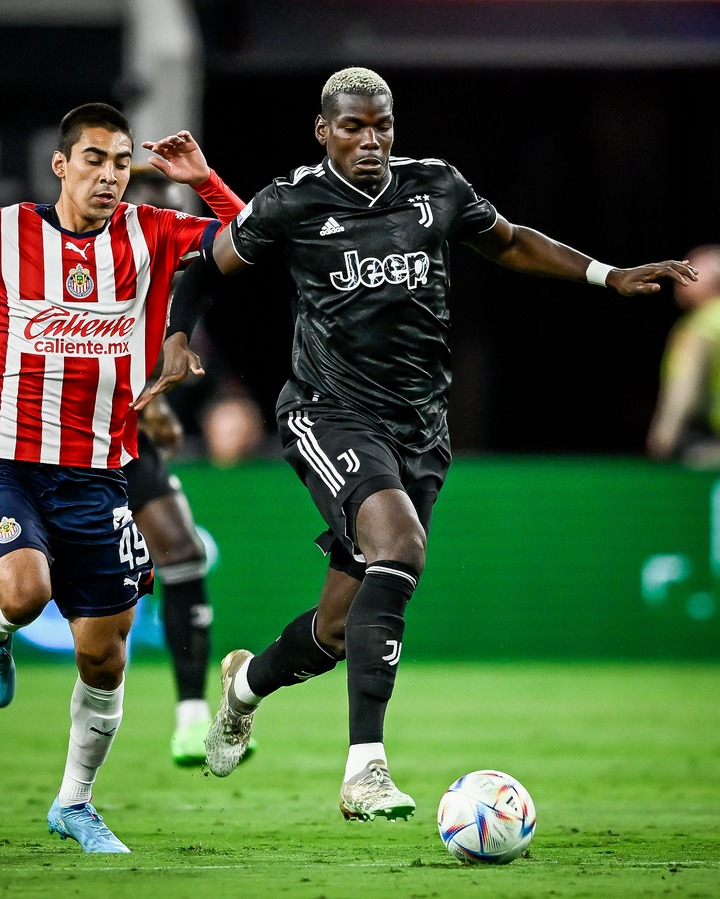 Paul Pogba was outstanding for Juventus football club in the game, and he was able to deliver many fine passes in the game.

The 29 years old was lively in the first half of the game before he was replaced in the second half, and he will be looking forward to impress again when they play their next game.