By ColoursTruth (self media writer) | 11 days ago 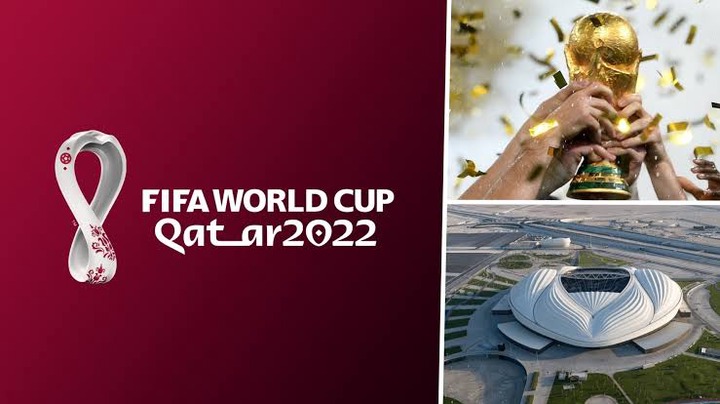 With younger players coming into the fold, older and more experienced players could be thinking of retiring or playing their last international tournament for their country (The FIFA World Cup, is played every four years since the inaugural tournament in 1930, except in the 1942 and 1946 that it was not carried out due to the Second World War). 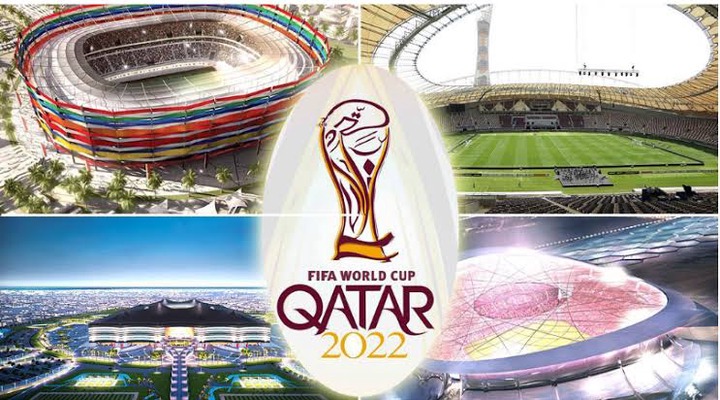 Some famous footballers may decide to retire after the 2022 FIFA World Cup, as their age and the presence of younger players in the team could cast doubt to their international call up.

Here are 5 players that could resign from international football after the 2022 World Cup in Qatar; 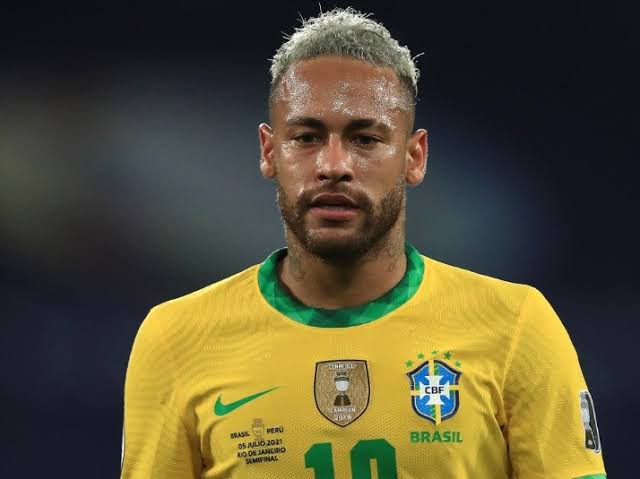 Brazilian superstar and Paris Saint Germain talisman Neymar, could be the first player to call his international career to an end, as he had revealed that next year’s World Cup could be his last as he feels the strain of the game has taken its toll on his body and mind. Neymar has featured in 2 World Cups for Brazil and is yet to lift the trophy. 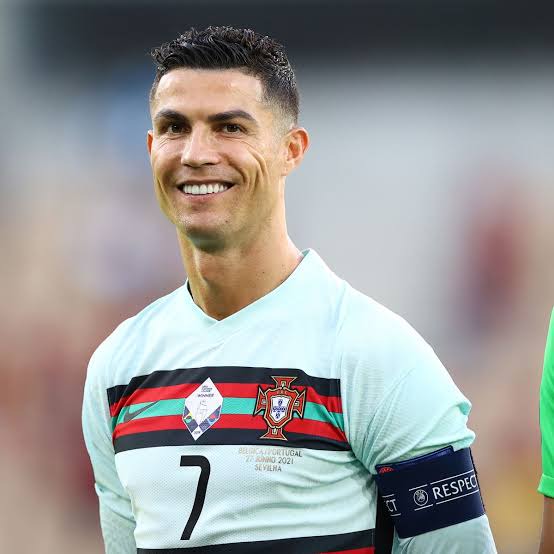 Regarded as one of the best players in the world, Ronaldo is yet to lift the World Cup with Portugal, as next year’s tournament could be his last due to his age and the presences of young and exceptional talents in the Portuguese national team (Ronaldo is currently 36, and will be 41 in the next World Cup Year). 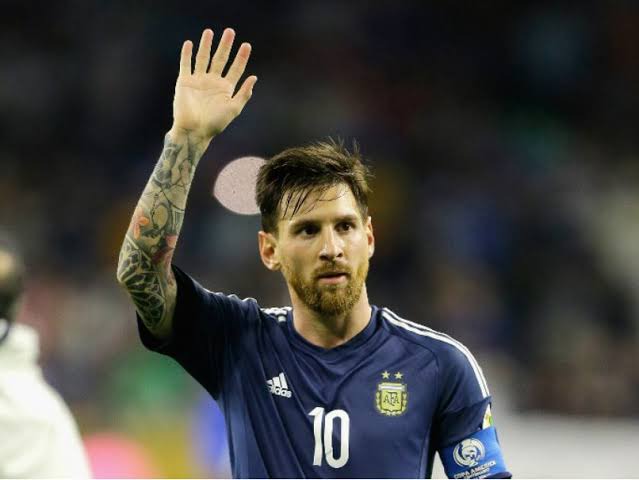 Few years ago, Messi announced his retirement from the national team (Argentina) following their Copa America defeat to Chile, but later called off his premature retirement (Messi lead his national side to the Copa America title few months ago as they defeated Brazil in the final). Failure to win the 2022 World, could see Messi finally make his retirement decision. Messi is currently 34-year-old, and will be 39 in the next World Cup year. 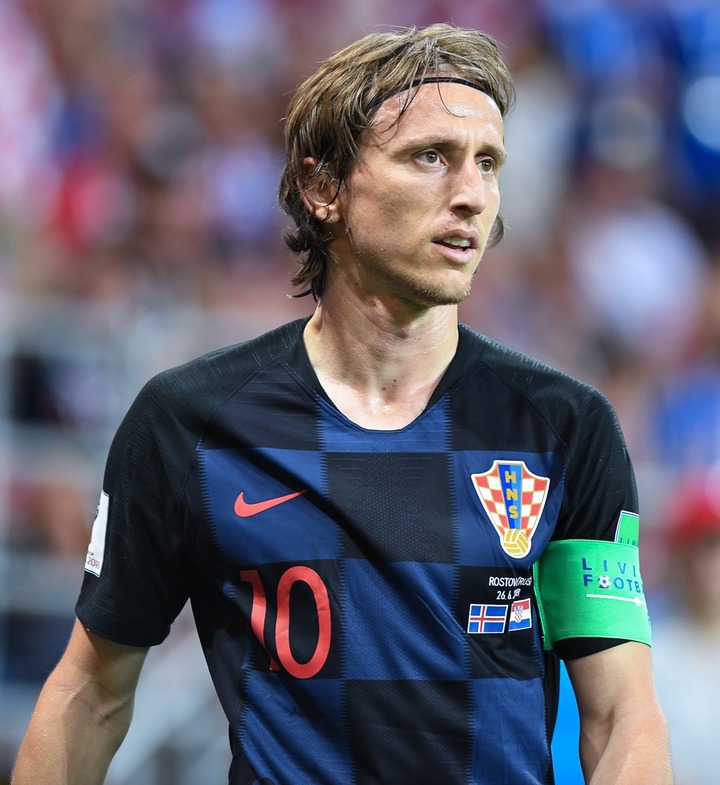 Regarded as one of the best midfielders of all time, Modric could call an end to his international career if Croatia fails to represent of lift the 2022 FIFA World Cup. Modric, who captained his team to the best World Cup campaign few years ago, will be hoping they can cause a major upset next year (Modric is currently 36 years and will be 41 in the next World Cup year). 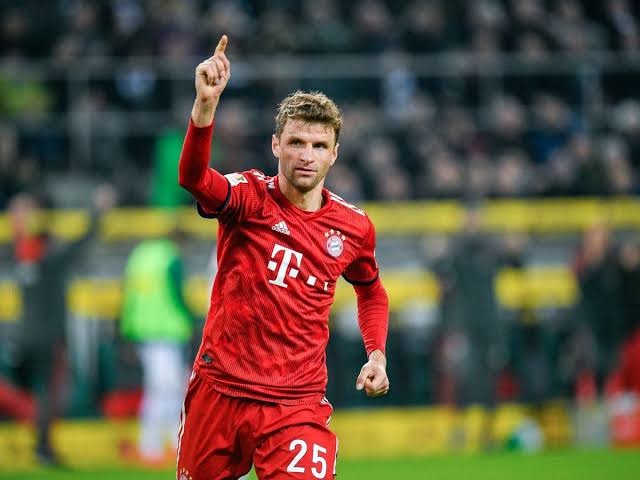 With the presence of Timo Werner, Kai Haverts, Lerory Sane and Serge Gnabry, Germany’s attack looks to be in a good hand as Thomas Mullar could be thinking of letting the youngsters make name for themselves.