Late Déby's Son Became Head Of State After His Death, See Photos Of Both Of Them In Military UNIFORMS

It is no longer news that Chadian President Idriss Déby has lost his life just days after he won an election to retain his place as president of the country. The 68 year old was going for his sixth term in office after he won the election that was conducted on Monday. Sadly, that was not meant to be. The president had postponed his victory speech as he went to visit soldiers who were battling rebels at the war front. He was killed in the war front by rebels from the Front For Change and Concord In Chad(FACT) in the northern part of the country.

The president died while defending the sovereignty of his nation which means that he will be seen as a national hero. This is not the first time he is visiting war fronts or leading his army against terrorists. We all recall a time when many Nigerians talked about him because of his willingness to go to the war front in the fight against terrorism. Below are photos of the late president clad in military attires. 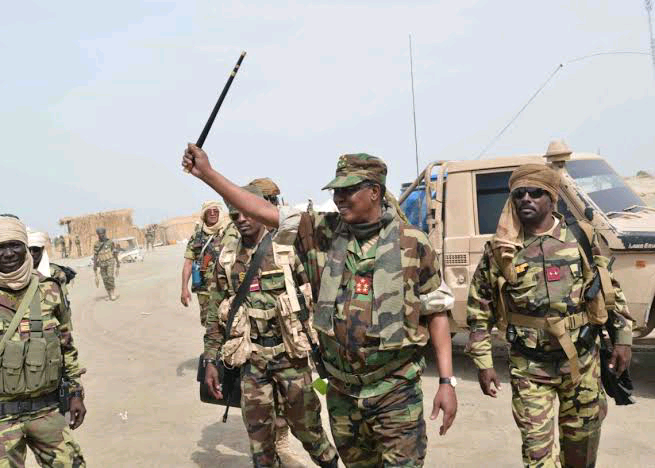 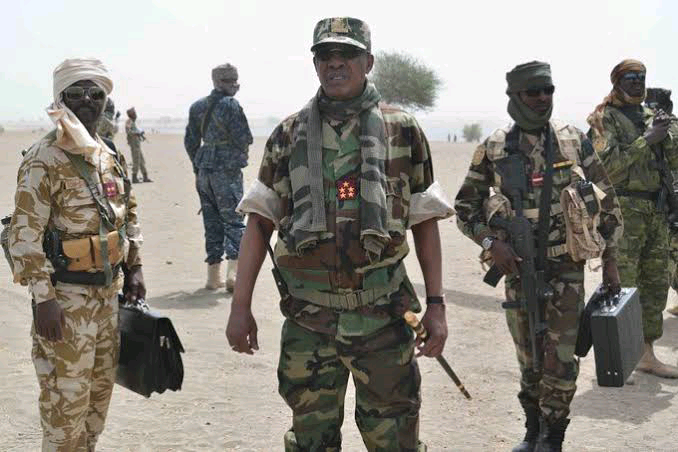 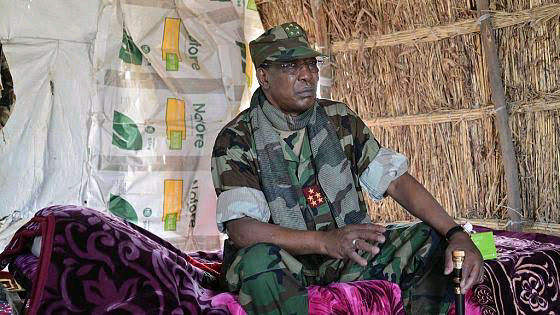 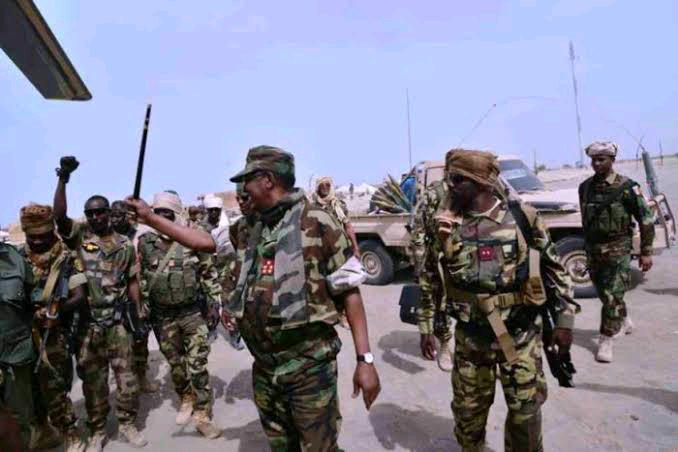 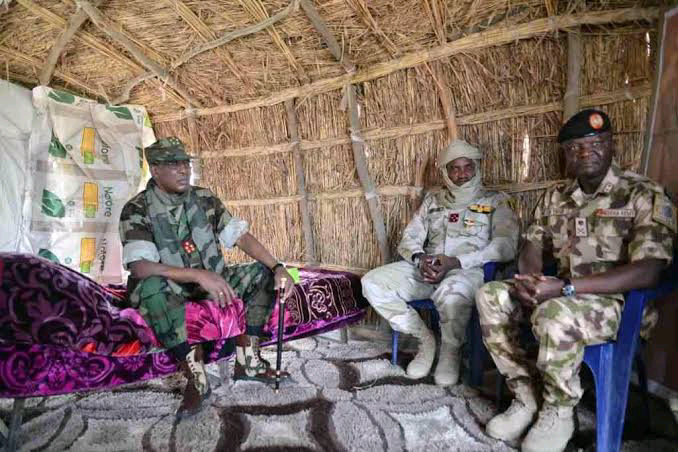 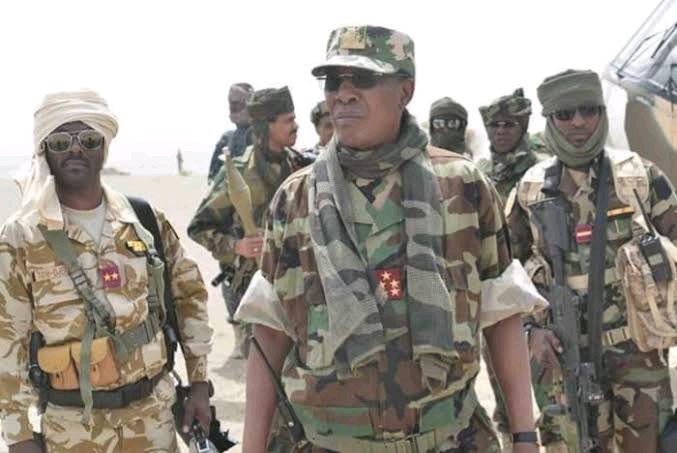 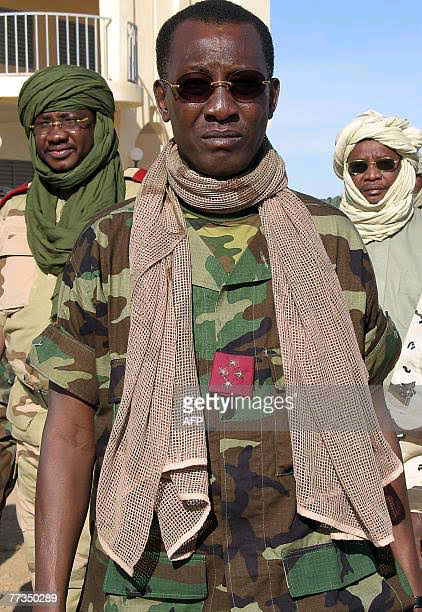 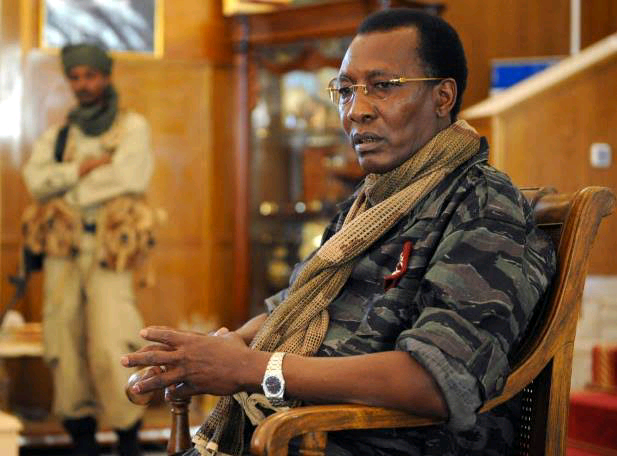 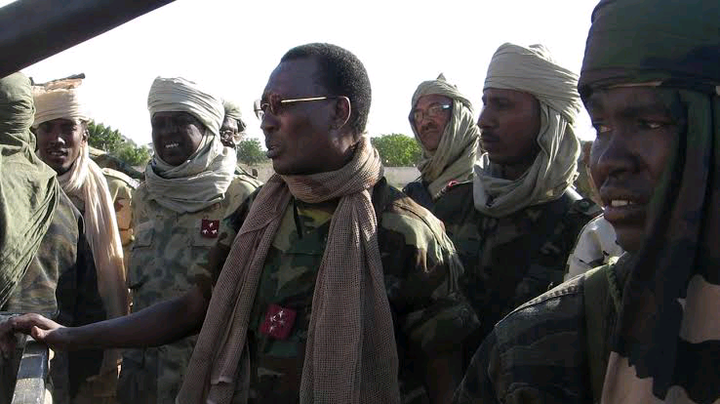 Few hours after news of his death broke out, it was announced that his son General Mahamat Kaka was named interim head of state in his place. The 37 year old has taken after his father in the military which is why he was given this honour. Just like his father, he joined the military at a very young age and he has since continued to excel. Below are photos of him clad in military attires. 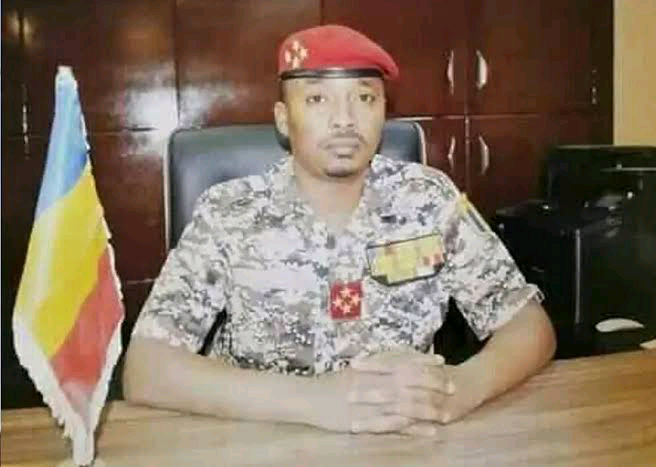 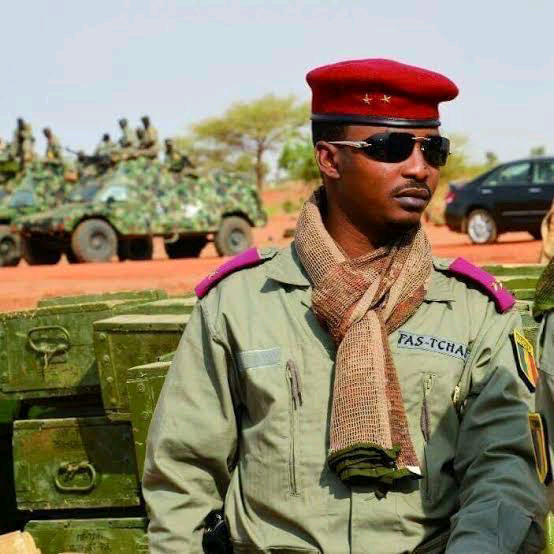 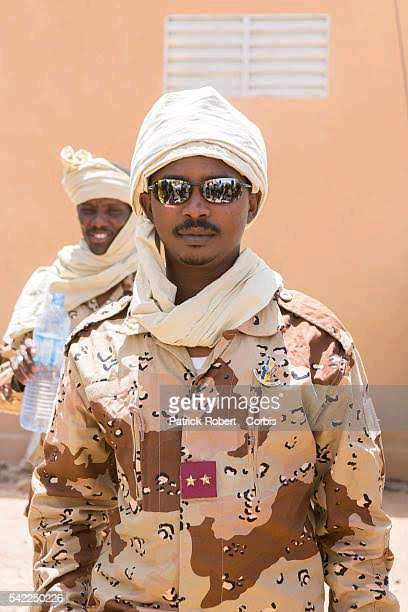 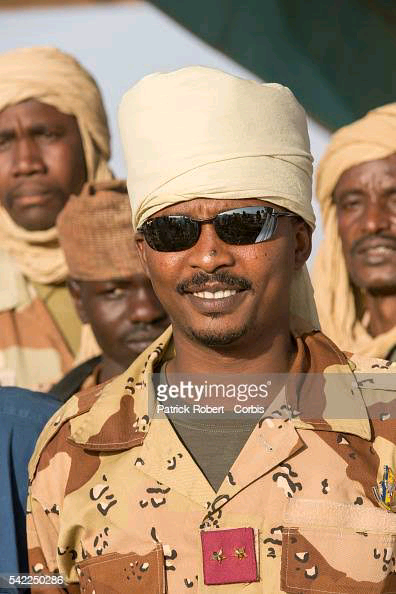 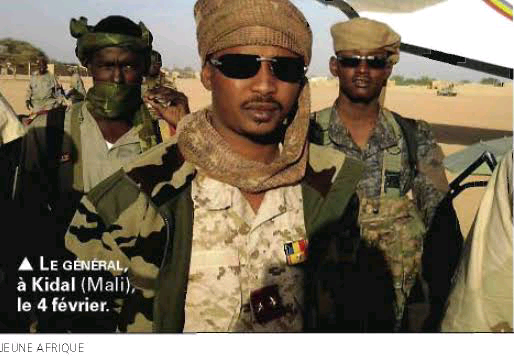 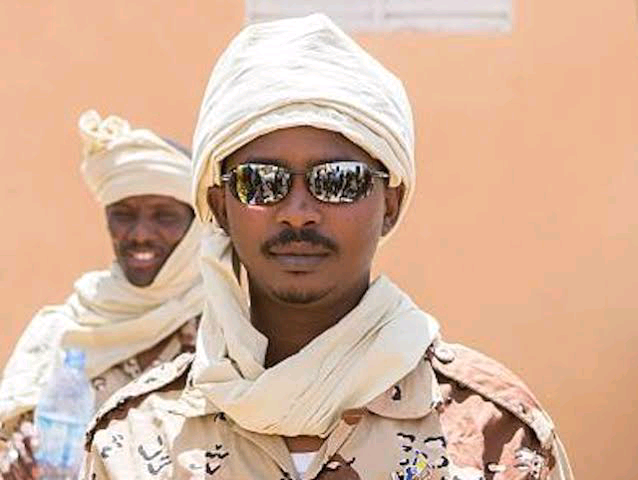 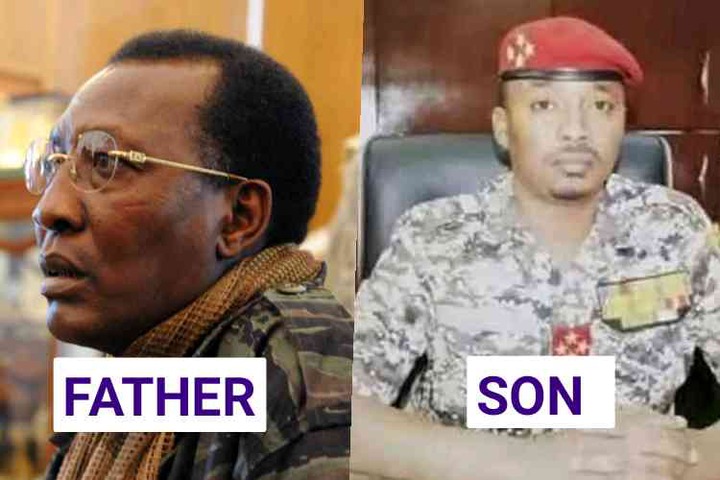 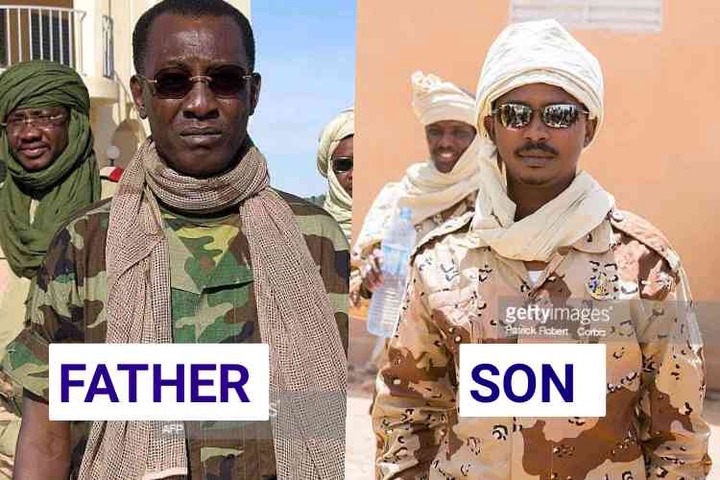