By SplendidWorld1 (self media writer) | 28 days ago 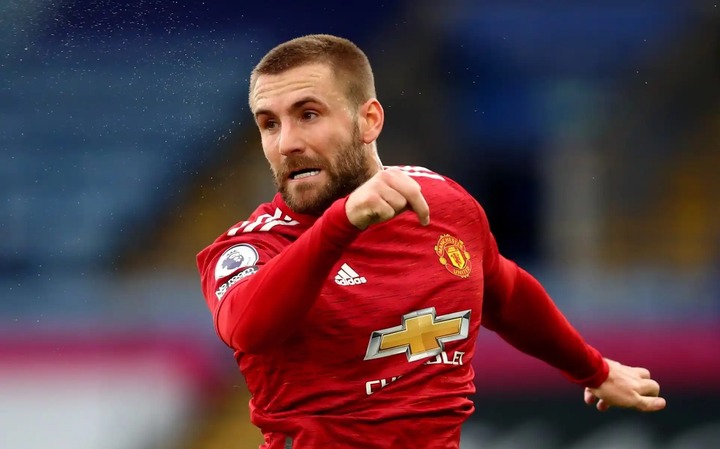 Injuries have long been seen as players’ worst foe. Several promising careers have been prematurely ruined by injuries, resulting in difficult-to-see and-talk-about instances. Following career-threatening injuries, some players have been forced to retire from the sport.

However, a few tales are emerging from the ruins that suggest otherwise. After overcoming injuries, a few footballers have been able to write brave careers. Here are top ten stories about footballers who overcame adversity to return from career-threatening injuries. 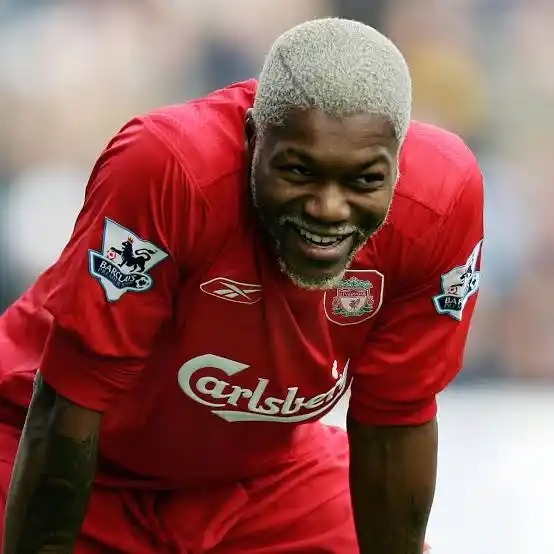 Djibril Cisse established himself as one of the most feared finishers of his generation after moving to Liverpool from Auxerre. Cisse suffered a horrible leg injury against Blackburn Rovers on October 30, 2004, splitting his leg in two.

Cisse, on the other hand, returned much sooner than expected and was back on the field in less than six months. Aside from scoring in Liverpool’s final league match of the season, the striker also scored his penalty in the 2005 Champions League final, which Liverpool won after a dramatic comeback against AC Milan.

His one of the most prolific forwards to come out of Italy, tore his ACL in 1998. He was at the pinnacle of his abilities during this time. After then, his performance was projected to deteriorate.

Even after the accident, Del Piero’s career was long and fruitful. The striker took on a more relaxed role and acted as a shadow striker. In this capacity, he was instrumental in Italy’s 2006 World Cup victory, and he continued to play until 2015.

Roy Keane, a tough leader on the pitch for his age, had a devastating ACL tear during the 1997-98 season. The 27-year-career old’s was put in jeopardy as a result of the injury. Keane’s brilliant playing career was jeopardized by the injury.

Keane’s resurgence, though, was marked by his never-say-die spirit, and he led Manchester United to unprecedented heights. He recovered eventually and was a key member of the team that won the historic treble the following season.

Aside from his footballing prowess, many legends about Francesco Totti concentrate on his loyalty and perseverance. One of those tales centers on a catastrophic injury he suffered against Empoli just before the 2006 FIFA World Cup.

Totti’s chances of making Marcelo Lippi’s squad were in jeopardy after fracturing his left fibula. The Roma playmaker, on the other hand, played a crucial role in Azzurri’s successful campaign thanks to an effective rehabilitation procedure. Following his rehabilitation, Totti’s injury did not bother him as much, and he continued playing until 2017. He eventually retired from the club where he spent 25 years and is one of the most prolific goal scorers in Serie A history.

Few footballers can recover from injuries as well as he did. Santi Cazorla was once described as a wizard in Arsenal’s red and white uniform. However, a succession of ailments kept him on the sidelines for more than a year and a half, until a serious one forced him to retire. The Achilles tendon issue required Cazorla to have eight ankle surgery. Doctors estimated that he would never be able to return to the football field again.

Cazorla, on the other hand, returned to Villarreal in a big way, leading them to a strong finish in the 2019/20 season. In addition, the veteran was called up to the Spanish national team once more before joining Al Sadd in the Qatar Stars League. 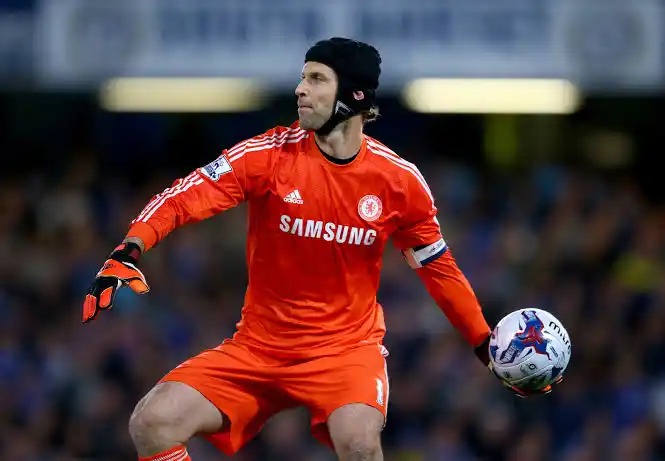 When Petr Cech is mentioned, most football fans think of rugby-style headgear. The great goalkeeper, on the other hand, did not begin wearing it as a fashion statement. It was the one thing that kept him from retiring from football.

Cech began wearing the headgear to protect his head after suffering a horrific skull fracture in 2006 that put him in a near-death situation. Much of Cech’s success as a goalkeeper occurred after the incident, as he went on to win the Champions League with Chelsea, as well as many domestic titles and the cleanest sheets in the Premier League. His narrative of redemption is as moving as it gets.

Aaron Ramsey made an impression as a 20-year-old at the Emirates Arena, where he established himself as a playmaker. However, he suffered a serious leg injury that kept him off the field for nine months.

Ramsey’s leg injury, though it appeared to be minor at the time, was a critical one that may have prevented him from ever returning to the pitch. Ramsey, on the other hand, returned to the Arsenal squad stronger than ever after receiving adequate recuperation and exposure at Nottingham Forest and Cardiff City. After leaving Arsenal in 2019, the Welshman is now with Juventus.

Anyone who has seen Xavi consistently play 50 or more games per season would not believe that he tore his ACL in 2006. In the aftermath of ripping the ligament in his left knee, the then 25-year-old midfielder, who aspired to be a midfield superstar, was on the verge of missing a complete season.

The nearing peak midfielder, on the other hand, was on the bench for the 2006 Champions League final victory and traveled to Germany with La Roja for the World Cup. Following Pep Guardiola’s arrival in 2008, he quickly established himself as one of the best midfielders of all time, winning every major competition for both club and country.

When Manchester United signed Ruud van Nistelrooy from PSV Eindhoven, they took a big risk. With PSV Eindhoven, the striker averaged more than a goal per game, but he damaged his right ACL before joining the Red Devils.

Sir Alex Ferguson, on the other hand, believed in the striker and signed him the following season. Despite his injury problems, van Nistelrooy established himself as one of the most clinical finishers of his generation, first for United and subsequently for Real Madrid. 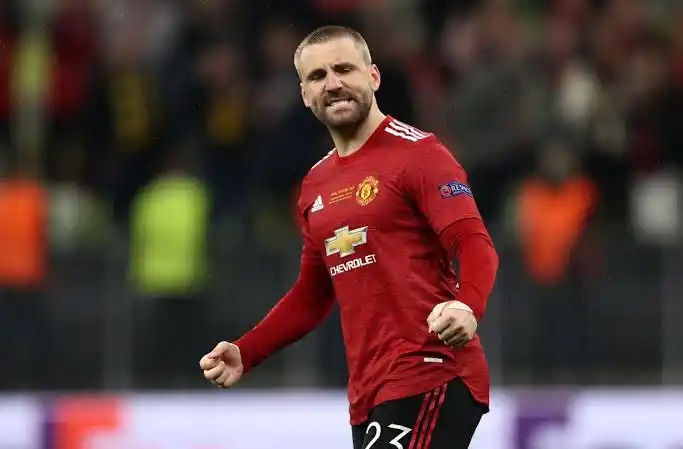 When photographs of Luke Shaw’s leg after the Champions League match against PSV Eindhoven went viral, many people thought a comeback was impossible. Shaw, on the other hand, created a name for himself after back-to-back successful seasons with United after 2019.

Shaw was included in England’s Euro team after a successful season in which he became the backbone of United’s assault from the left flank. Shaw scored a game-winning goal in the finals, capping off one of the most remarkable injury comebacks in recent memory.