5 Footballers Whose Moves To New Clubs Affected Their Careers

Some players achieve their potential for a big club when they make a move. Some fail to spark, following a megabucks move. But this reality, that they were never quite good enough in the first place, is obscured by the unrealistic hype that swirled around them during a period where they performed outside the expectations of their typical form.

Here, we check out 5 players who failed to spark when they moved on to other clubs. 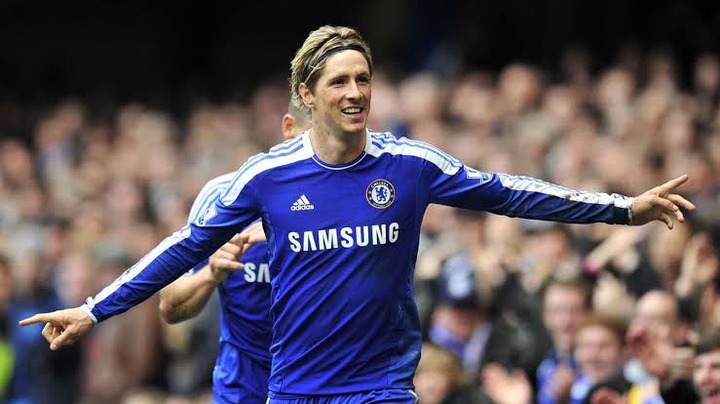 You see when Torres was at Anfield he was a scoring machine.. the man I believe scored 81 goals in 140 appearances for the Reds… that's a great return.

He was simply amazing at Anfield, had he stayed that tally would have been well into 100 goals for Liverpool.

However, Chelsea needed a striker and they targeted Anfield’s Blonde sniper.

Torres was signed by Chelsea for 50 million pounds, the highest Liverpool received for a player at that time.

Of course, spending that much on a striker there would be expectations, especially when Torres scored 81 goals across 140 appearances at Anfield.

He seemingly nose-dived during his time there scoring fewer goals for Chelsea than at Liverpool and while he did help them to the champions league title. He lacked that same prowess in front of goal.

In fact, across 172 appearances for Chelsea, he scored 45 goals. That is a significant drop-off in goals, especially for a striker.

It was just a bad move especially because it also occurred in the January window which is never ideal for signings because a player needs to adapt in the middle of the season from playing one way to playing a completely different style of play.

Of course, Torres will remain a legend but his move to Chelsea damaged his career and his valuation as he went on to play very uneventfully in Milan and then return to his boyhood club Atletico Madrid before closing out his career in Japan.

So in general Torres to Chelsea was just a bad move and it affected El Niño's career. 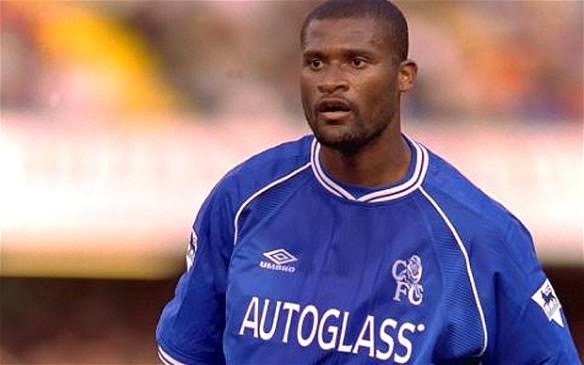 Bogarde arrived at Chelsea at an unfortunate time. The club was about to sack manager Gianluca Vialli and bring in Claudio Raneri. Bogarde was signed on a bumper deal from Barcelona he was said to be amazed by the salary Chelsea offered him, but when Ranieri arrived just days later he decided that Bogarde didn’t fit with the way he wanted to play football, and tried to have him immediately moved on. Bogarde (probably quite rightly) believed that he would never find another club to match the contract that Chelsea had just given him, and so refused to move - and so started a four-season stand-off between a player who honored his contract to the letter (even reportedly living in his native Netherlands and flying into London for training each day) and a club determined not to allow what they perceived as “player power” to influence negotiations.

In four seasons Bogarde played a total of nine games - mostly in that first season and nearly exclusively in second-tier competitions. In 2004 his contract expired and he and Chelsea finally parted. Bogarde never played professionally again 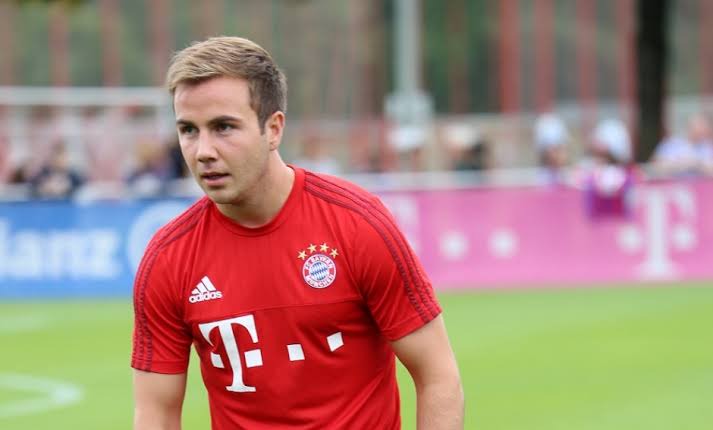 Under Jürgen Klopp's Borussia Dortmund, he emerged as one of the future elite football talents, his fluency playing as #10 seen as indispensable for Germany and BVB. He won 2 Bundesliga titles with Dortmund and ultimately guide the Yellow-Black into the Champions League final in 2013

However in the summer of 2013, he subsequently signed with big rival Bayern Munich with Pep Guardiola, everyone wants him to reach a new level under Pep’s guidance. First 2013/2014 season he was the key in Pep’s system which ultimately secured a national team squad for the upcoming World Cup 2014 and the rest was history.

In the 2014/2015 season, he started well but was unable to consistently clutch great form for most of the season. This is when Götze’s downfall started. Fast forward the season, the player haven’t suffered many injuries but the form was his problem

October 2015, long-term pulled hamstring injuries killed his career. By the end of the season, he re-signed to Borussia Dortmund again but since then he’s been unable to perform at the top again for four years at the club 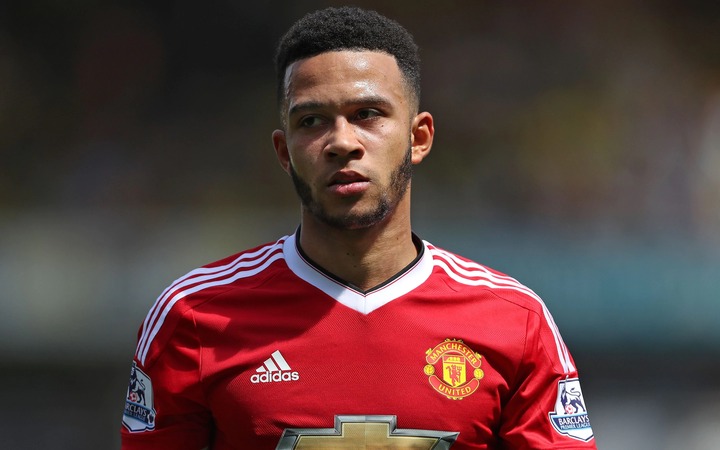 He was the Netherlands' answer to Christiano Ronaldo. He was the one whom Manchester United fans saw as the future bearer of the legendary No. 7 jersey worn by CR7 himself. He had the quality to be the next big thing. During his days at PSV Eindhoven, he won the Eredivisie and had a memorable world cup campaign with the Netherlands under his future manager at United Louis Van Gaal. But after arriving at United he became a ghost. He was below par with his performance during his PSV days. He struggled for form and fitness. He spent hours and hours on the pitch without​ goals. He also saw his national side being left out of the Euro campaign. In a struggling team and under an under-pressure manager he slowly lost his spot in the team. He saw other youngsters like Martial, Rashford, and Lingard taking his place. In the end, he moved to Ligue 1 side Olympic Lyon where he is finding his foot again. 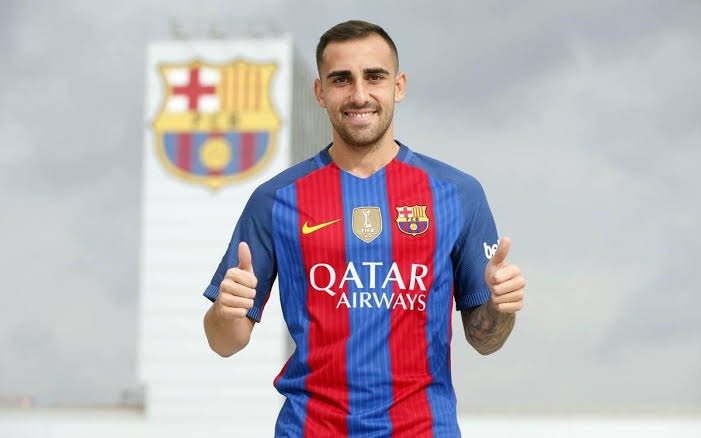 He was supposed to be the next big thing in Barcelona. A promising youngster from Valencia, he made headlines when he made a move from Valencia to Barcelona and joining the likes of Messi, Neymar, and Suarez in the most lethal attacking force in the world. But things didn't work out well for him at Barcelona. Struggling in front of goals and underperforming whenever given a chance, he became a tragic story. Even then he is still young and has a lot of time to find himself.