Euro 2020: Check Out The Nicknames Of All Participating Nations

For every football Nations there is always a nickname given the National Team for Identification, honour and Pride. Nickname comes from different perspectives of countries, it all depends on the angle in which the Nation is adopting a name for the National Team.

All 24 Nations competing for glory at Euro 2020 have 1 name or many for Identification, motivation and historical purposes. Usually, the names comes from the country's flag or the nation's coat of arms but some have deep meanings to their Team's Nickname. However, It's not so rampant to see a football Nation without a name to identify her National Team unless they're just joining the League of Football Regulatory Bodies.

ENGLAND's Team at the Euro 2020 are known as The 3 Lions. A Nickname taken from an ancient war history of how Soldiers were encouraged by the name '3 Lions'. CROATIA are the Chequered One or Blazer One, it was given from their National Flag. 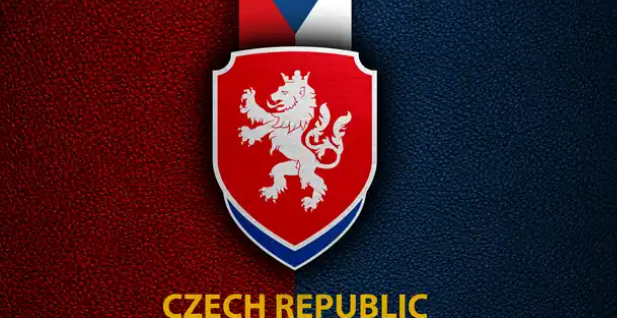 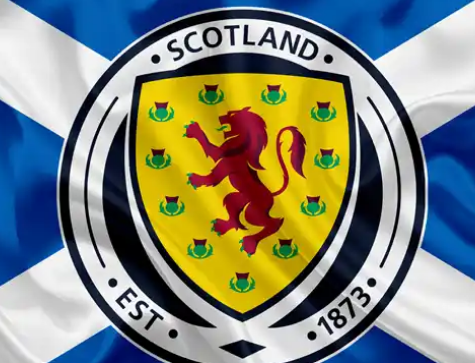 SCOTLAND are the Tartan Army. It's connected to an age long tradition which connect the many component clans of the Scottish people.

SPAIN's senior football team are called La Rojas, the Spanish fury that presents them as being aggressive and fierce when it comes to football. SWEDEN derived their 'Blue-Yellow' nickname from their flag's colour which is also historic. 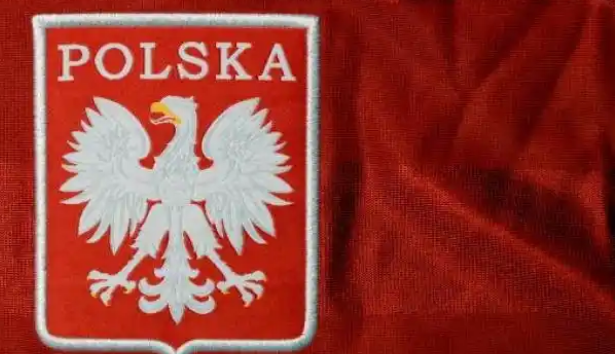 POLAND's National Team are the Orly, the Eagles based on their coat of arms.

SLOVAKIANS evaluates their own Team's dexterity, accumen and speed before naming their Team Sokoli Falcons. 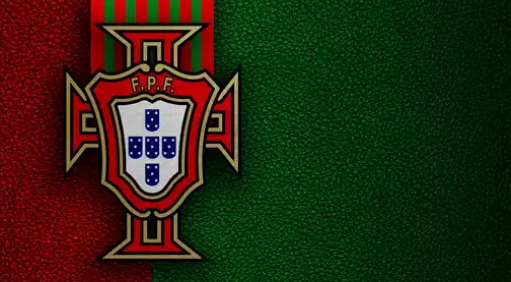 The 5 blue shield on PORTUGAL's Badge bring about the selection that earned them A Selecao. From the blue flag comes FRANCE National Team's nickname, Les Blue.

It's no more German Machine as many call them, it changed in 2015 and called Die Mannschaft which means the 'Team'. GERMANY believe they are creative with great quality players and respect. Magyars is what HUNGARIANS call their first 11 football team.It also spread across the ethnic groups that make up the country.

The Lynxes is the nickname known with NORTH MACEDONIA while ASTRIA also answer to 'Our Boys'. Cresent Stars of TURKEY is what we know as the Turkish Nickname.

The popular Gli Azzurri can only be traced to the ITALIAN. It's still about the Blue colour which represents Royal House of Savoy which unified the Nation in 1861. 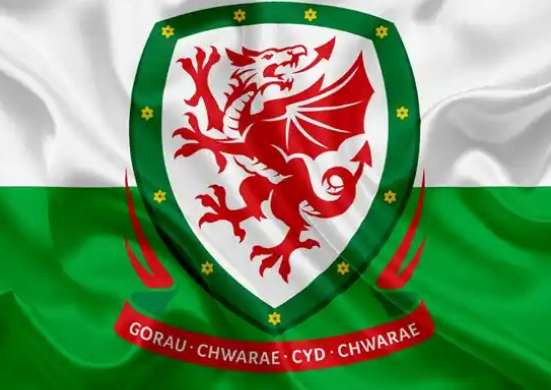 In 1959, a red Dragon on white and green flag background was used as the symbol of WALES National Team which turned out to be their nickname.

The Red Cross on the SWITZERLAND's flag serves as their nickname. The word Danish Dynamites came out of Euro '84 song done by a 78 year old Journalist, Gunnar Nu Hansen.

DENMARK have borrowed the name Danish Dynamites till date as their nickname. Red Devil like Man United is what BELGIUM got as nickname from their 1905 derby match against Netherlands.

A Netherlands' reporter while hailing them as a tough opposition gave the name. RUSSIA National Team are called Sbornaya. 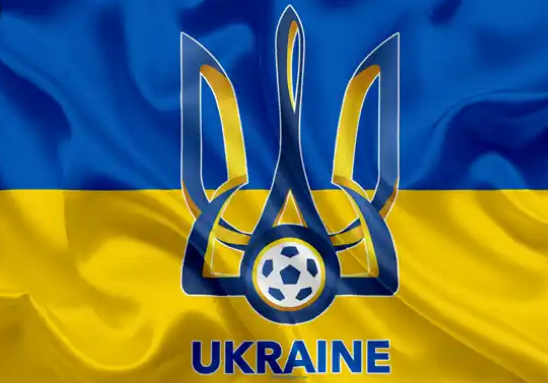 UKRAINE's Blue colour is for the sky while yellow represents field of grains and that where the nickname Blue-Yellow comes.

The Oranje has been NETHERLANDS' National Team's Nickname for a long time, it was drawn from their national flag's Orange colour. 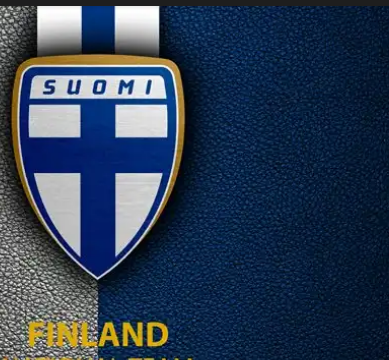 The FINLAND's National Team are known as Huuhkajat, that is the Eagle-owls. 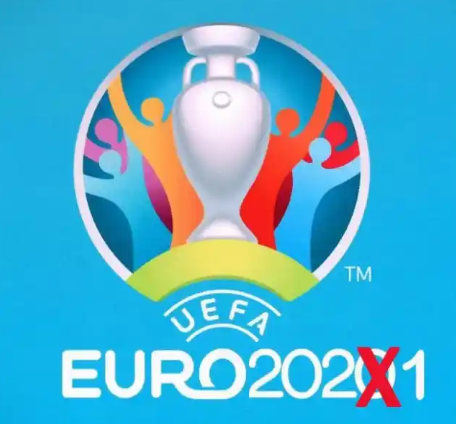 The Euro 2020 is filled with the Lions roaring against the Dragon and the Eagles also on the lookout for Sokoli Falcons. Some even share same nickname but the have different background and culture. Who will win Euro 2020 among these Teams? We can only wait for it in matter of weeks. Follow for more stories.