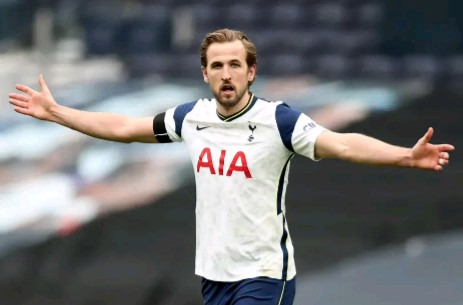 Spurs and England captain Harry Kane has been a subject of transfer speculations, after recent reports indicates that the player has made his decision of leaving come end of the season known to his clubs hierarchy. 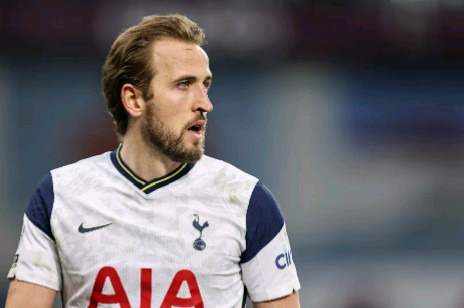 The player who has been with the North London outfit right from his academy days, is said to be eager to secure a move away from the club in a bid to win trophies. 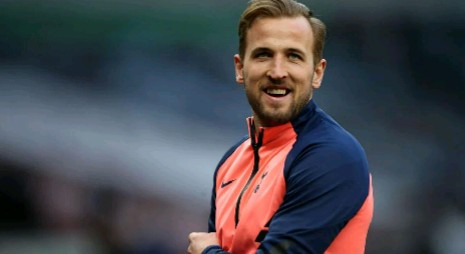 Kane hasn't been able to lay his hands on a major trophy, and the closest he has come to winning a title will be the Ucl and Carabao cup defeats, which he suffered in the hands of Liverpool and Manchester City respectively. 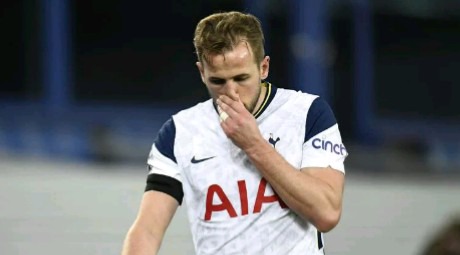 Three premier league clubs are believed to be keen on signing the 27 year old striker, which are no other clubs than Manchester City, Chelsea and Manchester United. 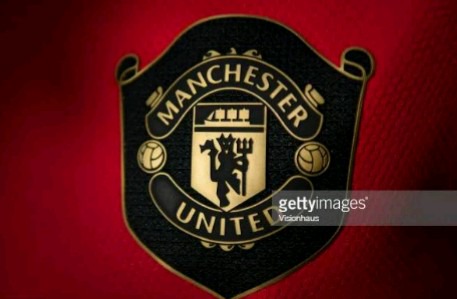 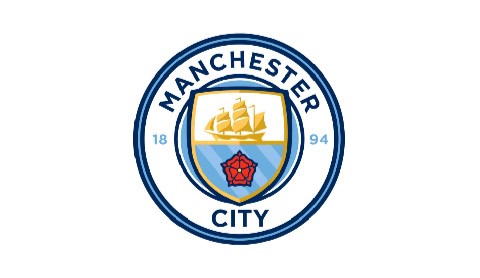 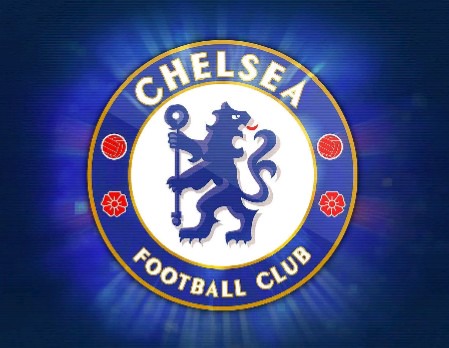 Reports suggest that all three clubs have met Harry Kane's representative in a bid to secure a possible move for the player. 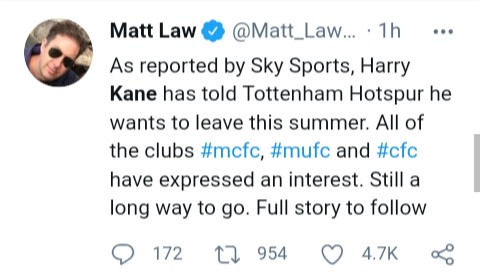 Amid interest from the three clubs, it is reported that the England skipper will favour a move to Pep Guardiola's Manchester City, rather than moving to Man United and Chelsea. 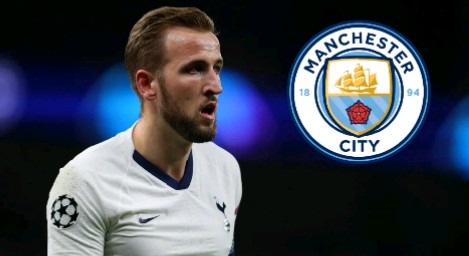 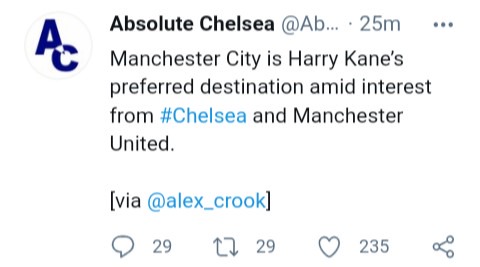 Chelsea fans had already started a campaign on Twitter for the player, but the news about him favouring a move to City did spark mixed reactions online. 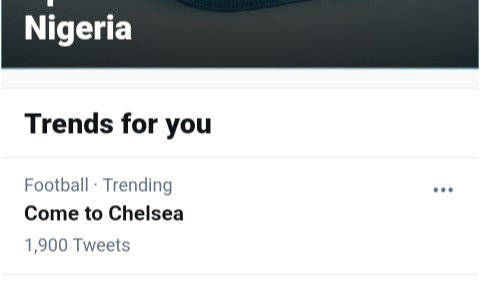 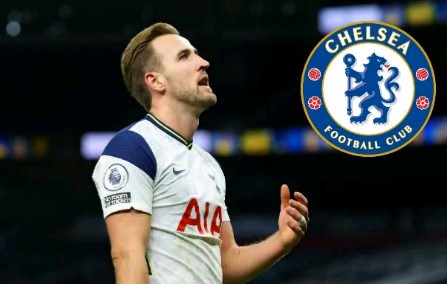 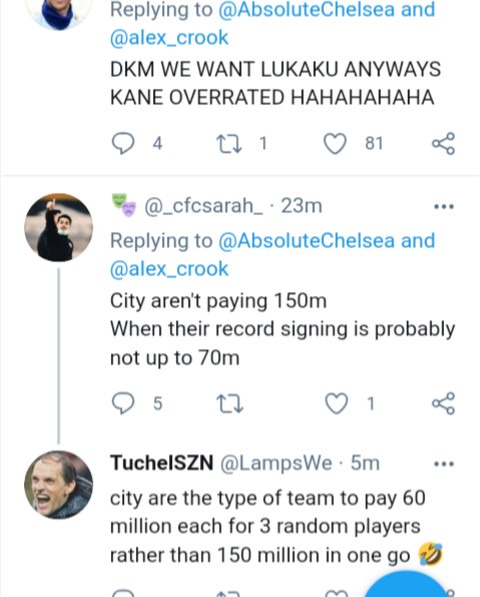 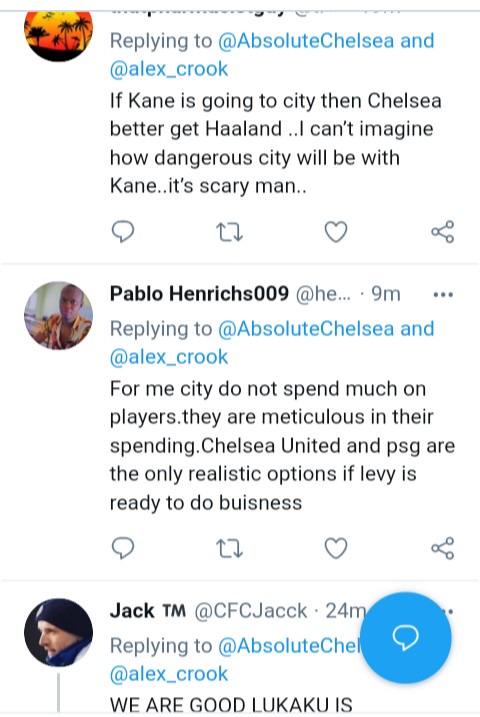 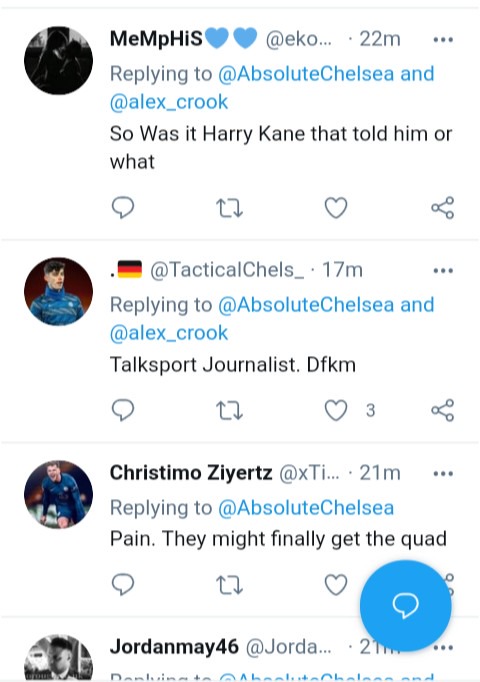 Which club will be a better option for Kane between Man United, Chelsea and Man City? Crowwe App: Adamu Garba Shares Details Of The Transaction He Had with FG

Man City, Chelsea Or Man United; Which Team Will Have The Strongest Lineup After Summer Transfers?

Fashionistas, Check Out These Latest Low Maintenance Hairstyles For You