Jose Sa looks to have perfectly replaced Rui Patricio at Wolverhampton wanderers . The Portuguese shot stopper man has grabbed his opportunity at wolves with both hands and has been proven to be a reliable figure in goal for his side so far this season. 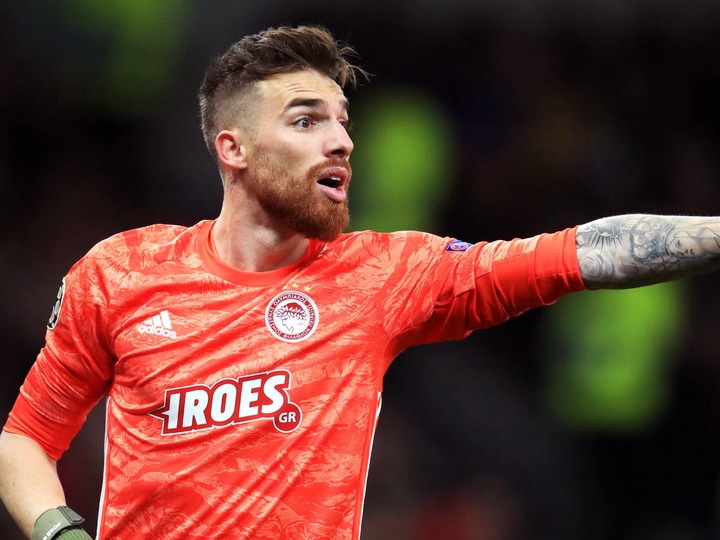 Another fabulous showing over the weekend for this man who kept Romelu Lukaku at bay all day long in his side's impressive win over Chelsea. 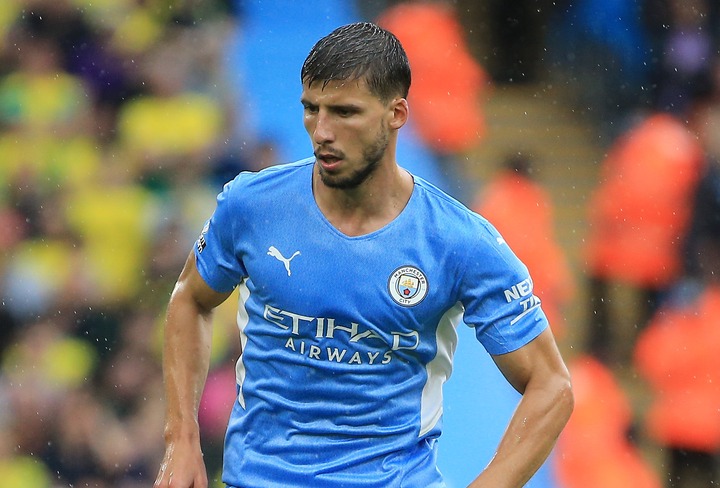 Yerry Mina put in another solid performance for his Everton at the back as he helped his side bounce back from their 3-0 loss last time out. 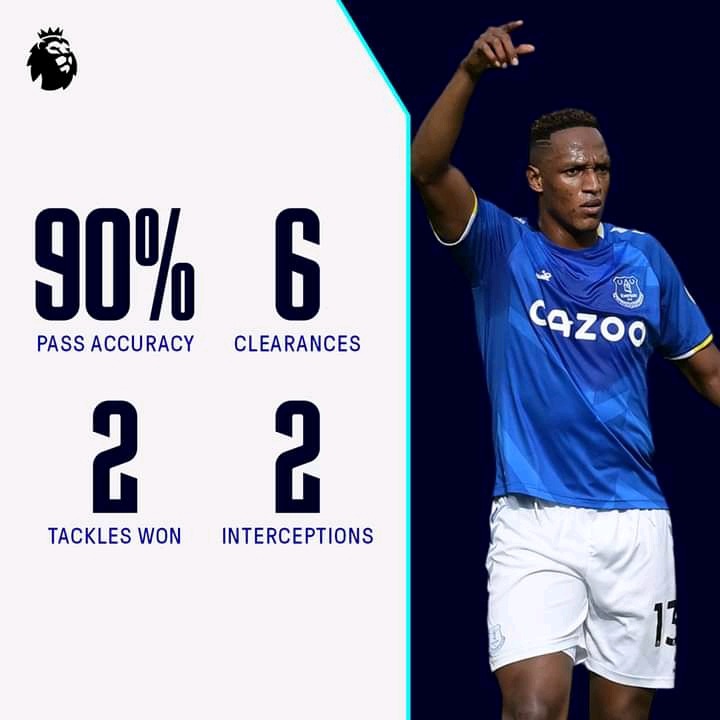 Joao Cancelo proved why he is regarded as the best full back in the world with yet another fine performance against Chelsea over the weekend. The Portuguese fullback was solid defensively as he managed to neutralize Chelsea's attack down the right while he was also a key to his side's offensive set up as he provided Gabriel Jesus with an assist for the only goal of the game. 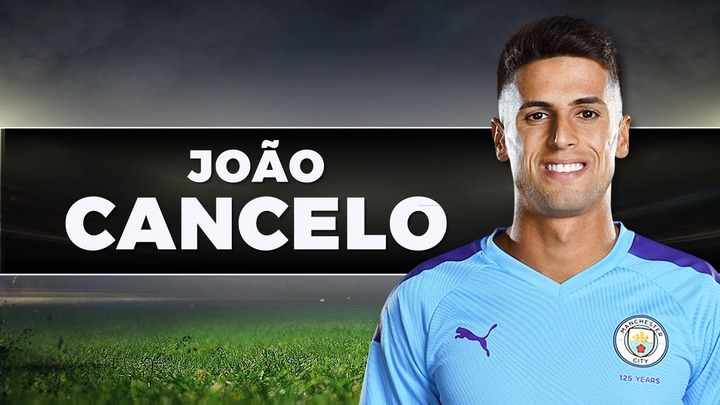 Takehiro Tomiyasu makes our team of the week for the second week running following another fine performance in his side's impressive win against Tottenham Hotspur. Xhaka proved why Mikel Arteta desperately wanted him to remain at Arsenal despite interest from AS Roma last summer.. Tge Swiss man put in his best performance so far this season as he won every ball in midfield which proved to be crucial to his side's North London derby win over Tottenham Hotspur Abdoulaye Doucoure continues to flourish for Everton under Rafa Benitez this season. The French international was on the scoresheet as his side rode their way to yet another win in the English Premier league. 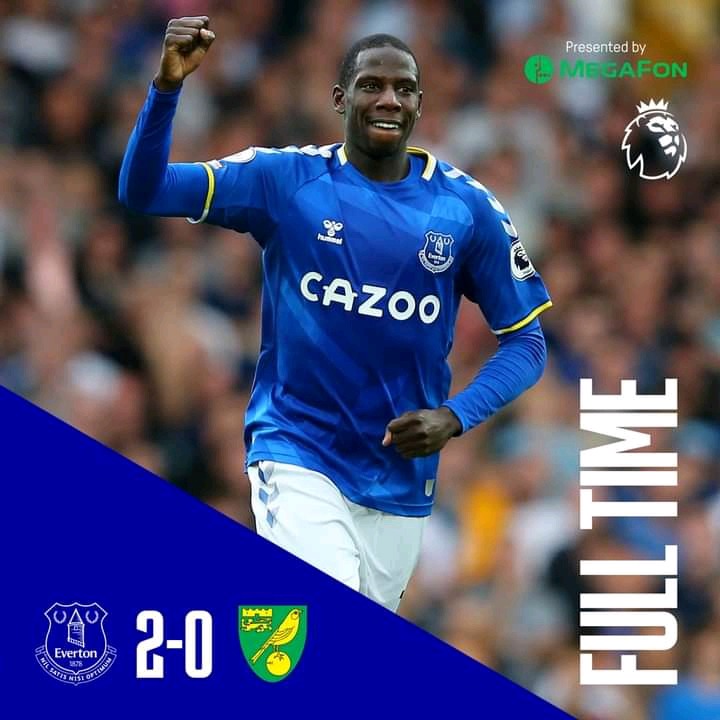 Curtis Jones rewarded Jurgen Klopp's faith in him over the weekend with a telling performance in his side's 3-3 draw against premier league new comers Brentford over the weekend. 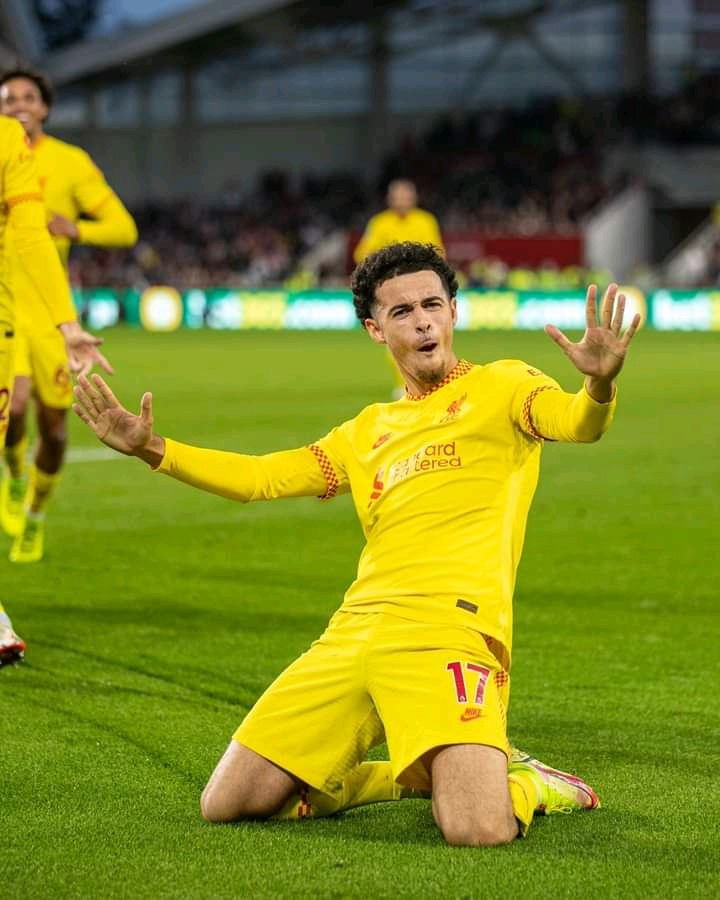 Bukayo Saka was simply unstoppable in Arsenal's 3-1 win over Tottenham Hotspur this weekend.

The teenage English star put in a man of the match performance as he scored a goal and created another in a crucial win for Mikel Arteta's men. Gabriel Jesus have come under intense scrunity since joining the club a few years back with the Brazilian attacker accused of disappearing when he is needed the most.

Well, the 24 year old looks to be a reinvigorated man this season with the South American finally showing up when needed the most as he scored the all important winning goal in his side's win over Chelsea this weekend. 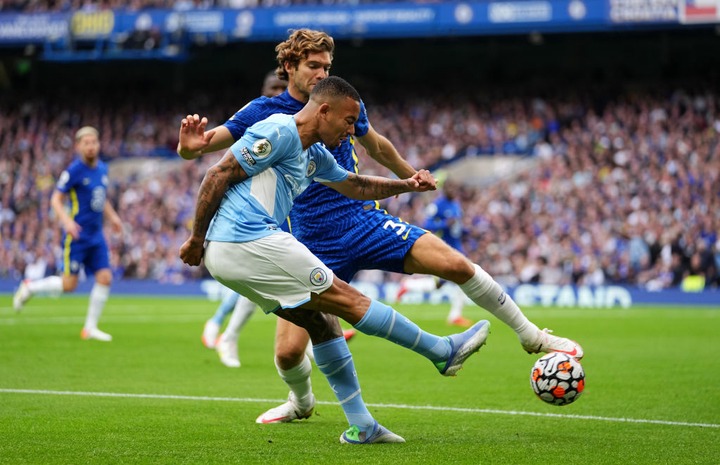 Jamie Vardy continued his goal scoring start to the season with yet another brace in his side's 2-1 draw with Burnley over the weekend. This man doesn't look he'll be slowing down anytime soon. 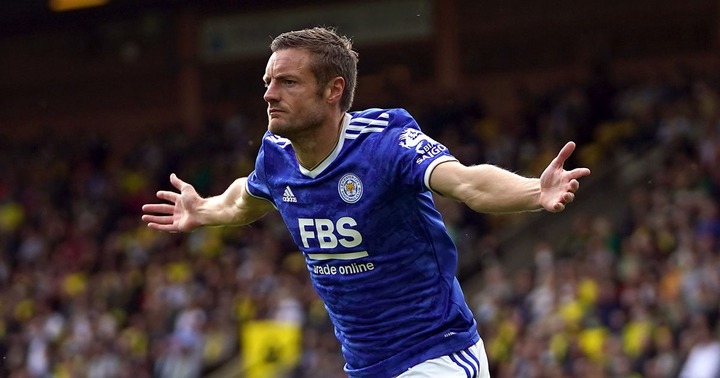 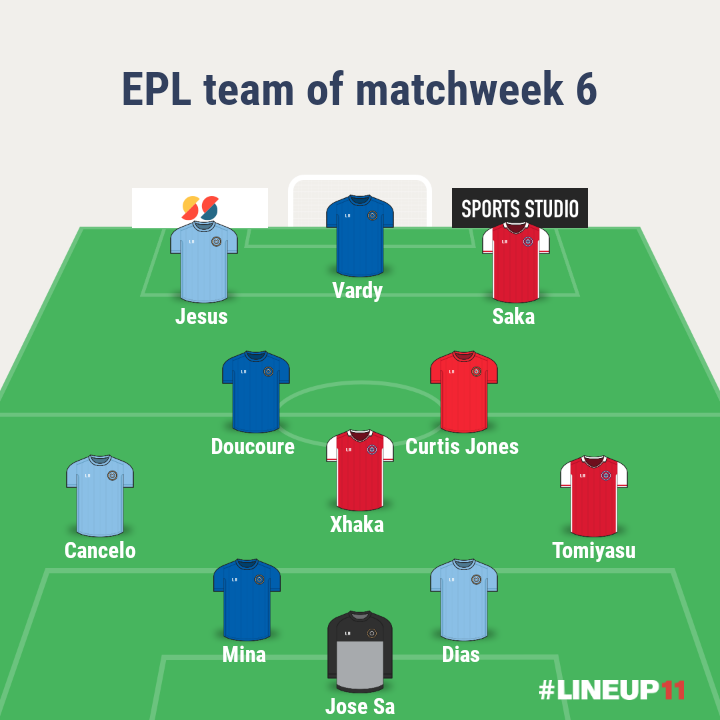 What do you think about my EPL team of match week 6? Do well to leave a comment below