Check Out Five Premier League Clubs That Have Beaten their Rivals 8-0 and Above in a Single Game.

By Marayanatha (self media writer) | 4 months ago

The English Premier League is unpredictable. A small team can become suddenly so strong to beat a big team, but as usual, there are big teams that conquer the league. In the history of the premier league, there have been some big defeats that have been registered in the league and to date fans still remember. 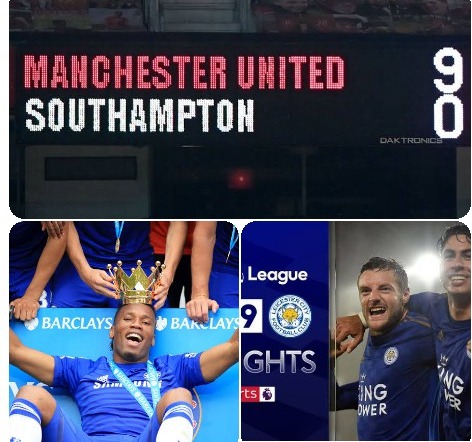 Here in this article, we are going to show you the top five teams that have beaten their opponents 8-0 and above.

On Sunday, September 19, 1999, it was a baptism of goals at Saint James Park. The two started the season poorly, but Newcastle went on to improve their game. Alan Shearer scored a total of five goals in that game, and after that season Sheffield Wednesday was relegated, and since then they've not been in the premier league again. 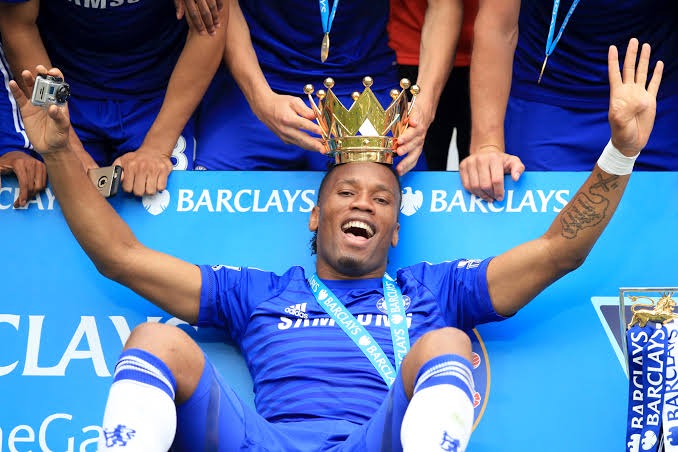 On May 9, 2009, the Chelsea football club thrashed Wigan 8 goals to nothing. Didier Drogba scored a hat-trick in that game which helped him beat Wayne Rooney to the golden boot that season.

Tottenham are still the only Premier League side to score six goals in a single half. Jamie Defoe and Crouch were the two players that stole the moment. Defoe scored a total of five goals to help Tottenham beat Wigan 9-1. 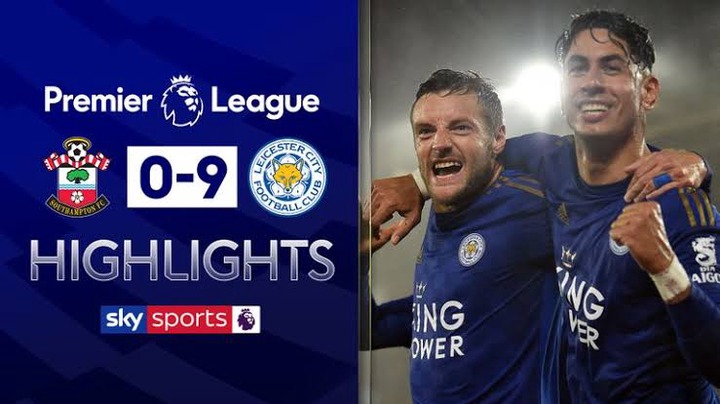 Before the game of October 2019, it was reported that Leicester City has never won a premier league game on a Friday. Ayoze Perez and Jamie Vardy scored two hat-tricks in that game, and that's the second time two players will score two hat-tricks in a single game. 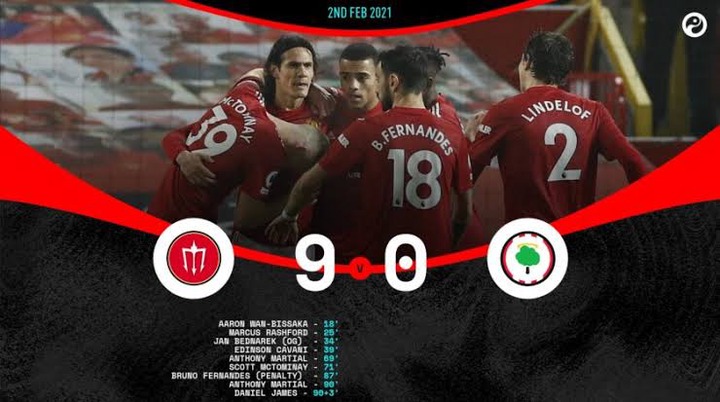 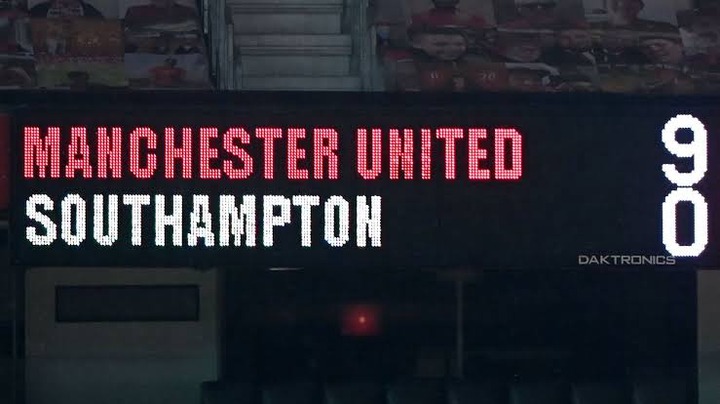 The Red Devils are the only Premier League side to beat a team 9-0 twice in the history of the premier league. On March 5, 1995, at Old Trafford, Andy Cole stole the moment by netting five goals in the game.