Chambers And Cedric : One Or Both Have To Leave In The Next Transfer Window And Here is Why

By SplendidWorld1 (self media writer) | 17 days ago 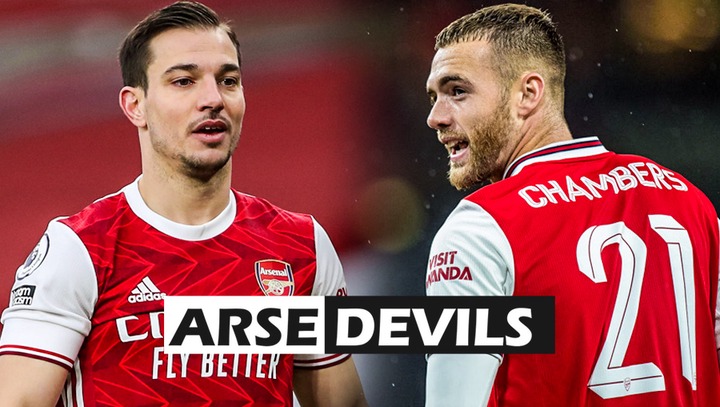 With the arrival of Takehiro Tomiyasu and Arsenal’s refusal to allow Ainsley Maitland-Niles to leave for Everton, it appears that we can expect either Calum Chambers or Cedric Soares to leave in the next big transfer window, perhaps even both.

As a right-back, Chambers isn’t the real deal, although he can fire in the occasional decent cross. As a centre-back, he’s flat-footed and awful in the air and as a holding/defensive midfielder, he is untested at the top level. So, my friends, there is no place for Chambers at Arsenal, even if he is a good professional and a nice guy because, at 26, his chances of improving are zero.

Cedric was an inevitable purchase at the time, but it’s becoming clear as Arteta rebuilds that he will not fit the bill within a season or so as the Spaniard looks to upgrade in all departments. Cedric is okay, but that’s it. He’s not a Bellerin replacement (at his peak) going forward and he’s certainly not better than him in defence. 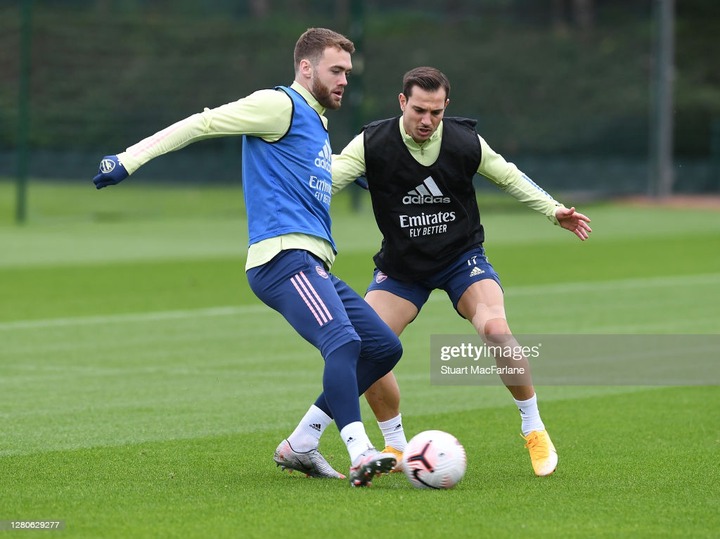 In conversation with Jay on the podcast, it appears that Maitland-Niles would have been a better option than either of the above. The problem is that AMN is constantly bleating about his situation instead of focusing on ousting the pair from the RB position.

He was close to his breakthrough at one point but undermined that chance with his endless griping and complaining, something Arteta hates. Now, Tomiyasu has arrived, the pair have even less chance of putting on an Arsenal shirt unless both Tomiyasu and Maitland-Niles are injured for a long period.

It’s all part of the rebuild process and many more will become casualties either in January or next summer. Calum Chambers and Cedric Soares aren’t good enough, simple!

Prayers Against Untimely Death This Weekend

8 Ways To Manage a Good Relationship With Your In-Laws

Reactions as James Brown shares lovely photos of himself on Instagram

ARS vs AST: Arteta's 4-4-2 Formation Makes A Difference For The Gunners