Manchester United could end up without a trophy this season 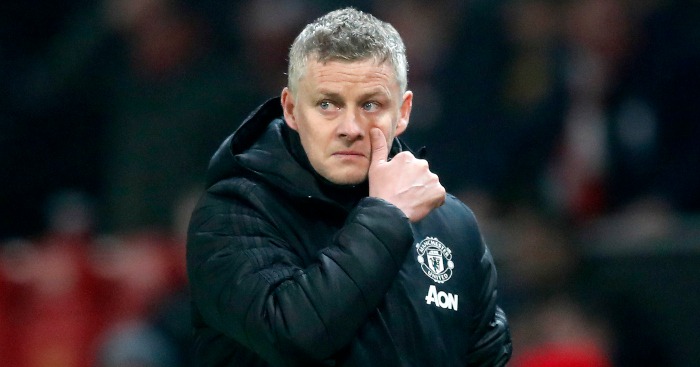 Following its defeat against Chelsea FC in the FA cup, Manchester United could end up without a trophy this season. Before yesterday's match at Wembley, United was hoping to overcome Chelsea to book its place in the FA cup final, but its hope was dashed as Chelsea defeated the club 3-1. A mixed blunder from United's goalkeeper and lack of creativity prevent United from reaching the FA cup final.

United had already beaten Chelsea 3 times this season, two in the Premier league and one in the Carabao cup, but failed to do so in the FA cup.

United had already lost battle in the Premier league to Liverpool, and was also eliminated in the Carabao cup in the semi final by its local rival Manchester City.

United has only one remaining hope, the EUROPA league, and the club has no guarantee of securing the cup. Would United end up trophyless this season? only time will tell.