BAR 2-2 JUV: Dembele's Performance Explains Why Healthy Competition Is Needed In The Team

By KUNOYnews (self media writer) | 18 days ago

Barcelona started its Pre-Season game against Juventus on a strong note by dominating the game. Note that Barcelona scored two goals in the first half, but Juventus also got one back through Kean. In the second half, Juventus equalized through Kean. 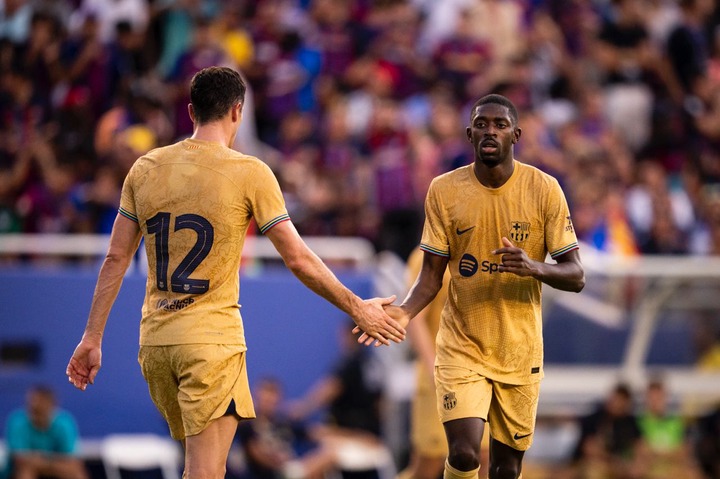 Well, the highlights of the game were Lewandowski's performance, Barcelona's questionable defence, Roberto's first-half substitution, Christensen's display, and Ousmane Dembele's performance, but this article will focus on how Dembele's brilliant performance against Juventus explains why healthy competition is needed in the team. Take a look!

1. Ousmane Dembele Has Been Consistent In Pre-Season. 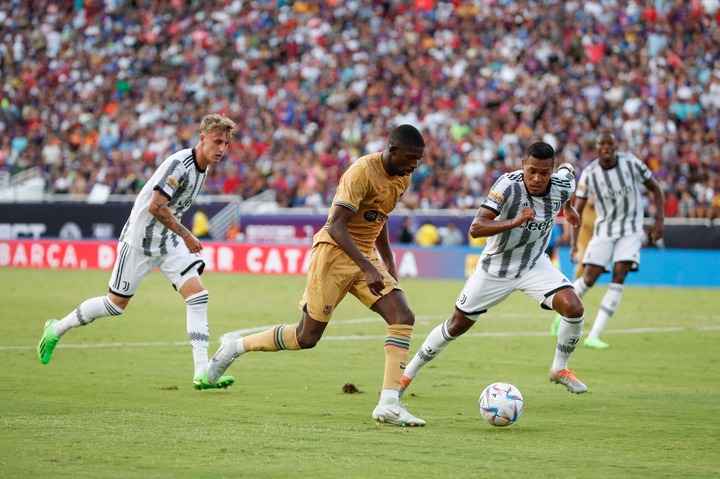 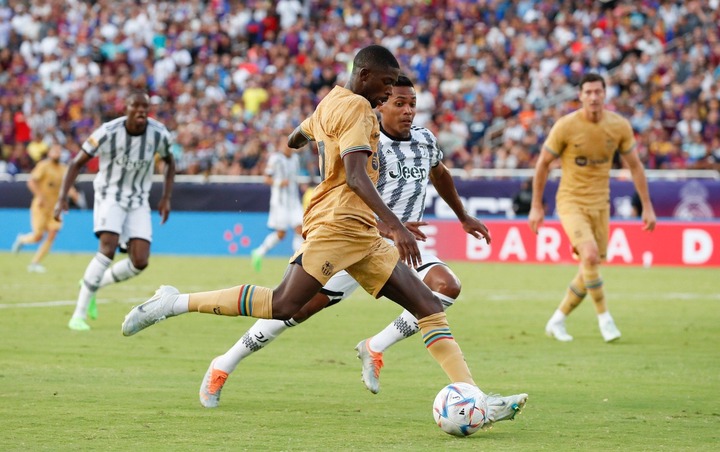 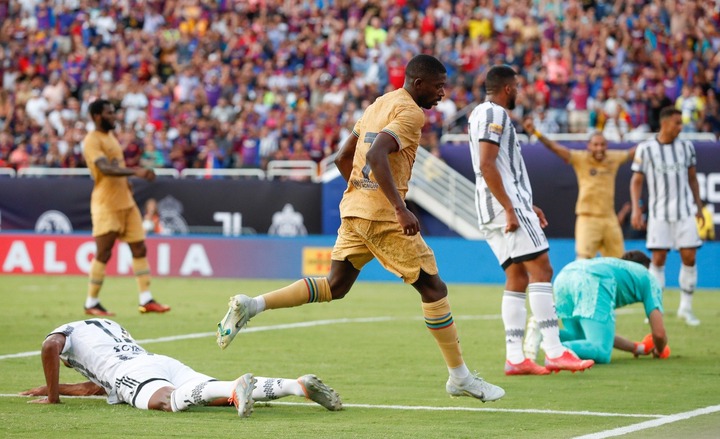 Remember that many football fans around the world are aware of Dembele's talents, but his injuries have caused major setbacks. However, the arrival of Raphinha at Barcelona seems to have wakened the Barcelona winger. Against Juventus, he produced different moments of magic during the game. Note that he scored two solo goals in the first half, but beyond the goals, his overall performance was great. On the other hand, note that Dembele's consistency in Pre-season simply explains how Raphinha's presence has helped him. Note that if Dembele fails to persona, he could lose his place to an "in-form" Raphinha. Hence, healthy competition in the team is what Xavi needs at Barcelona. 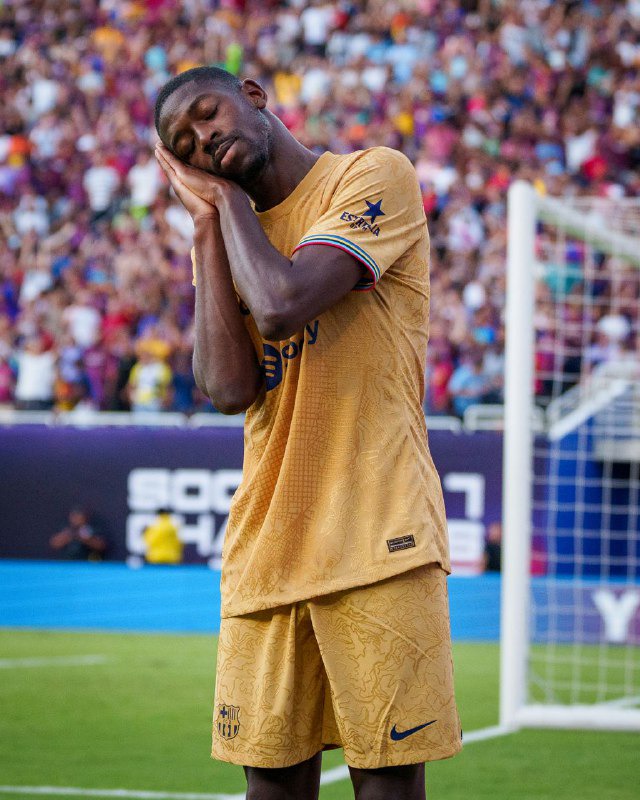