EPL: The League Table After Today's Fixtures As Manchester United Takes The Lead

By DarkHorse02 (self media writer) | 4 months ago Tottenham lost their footing against Crystal Palace at Selhurst Park as they got thrashed to a 3-0 defeat. The goal scorers are Wilfred Zaha and Odsonne Edouard. 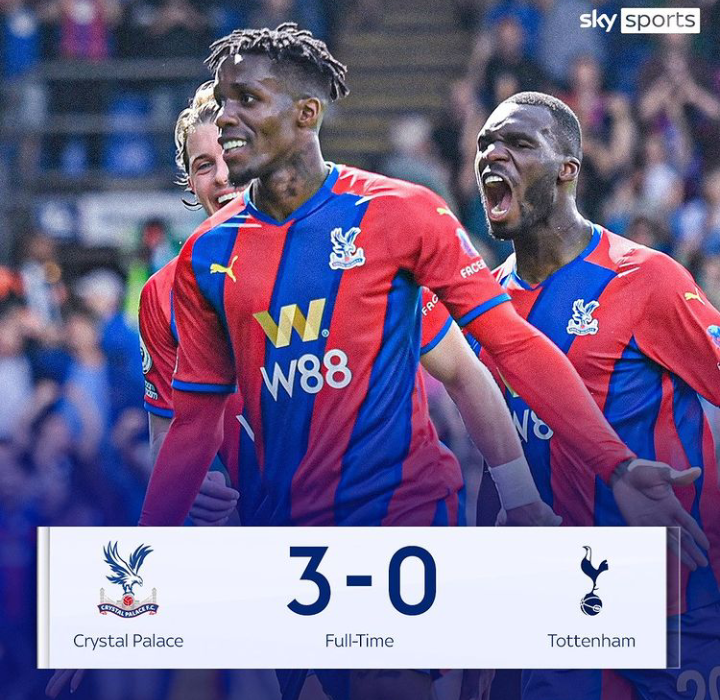 The Gunners tasted their first victory of the season after three consecutive losses as they beat Norwich at the Emirates Stadium to a 1-0 win. Aubameyang scored the winning goal for Arsenal in the 66th minute. Arsenal obtained 3 points to upgrade to the 16th position on the EPL table with 3 points. 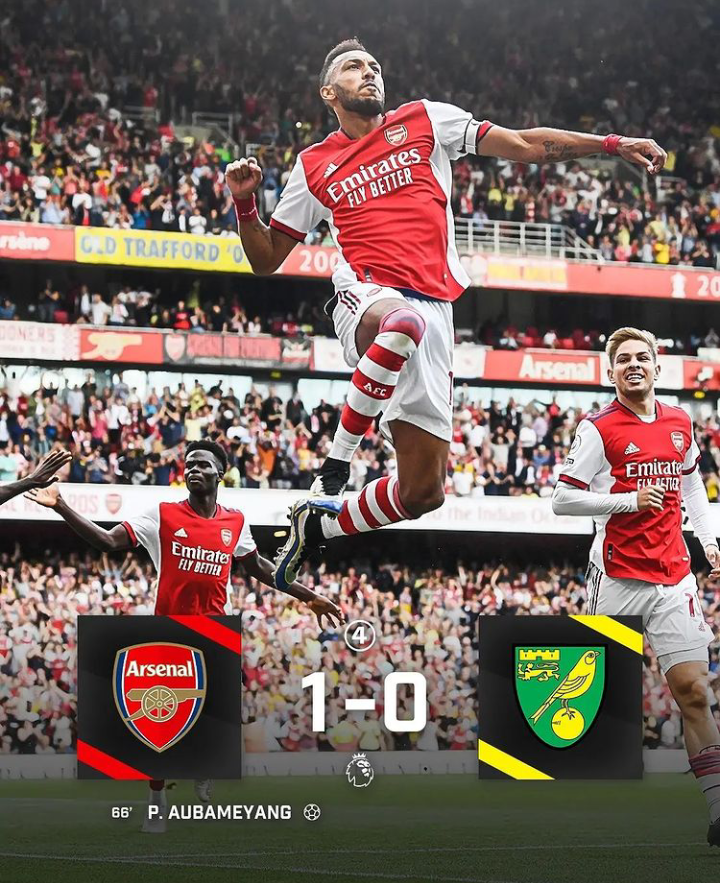 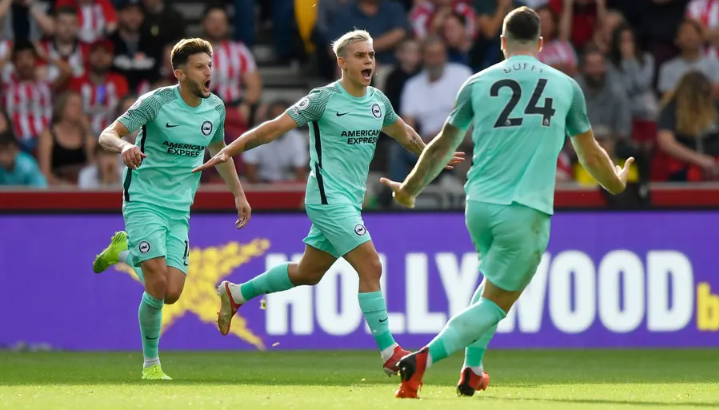 Manchester City got a flawless victory against Leicester City at the King Power Stadium as they won 1-0, thanks to a goal scored by Bernado Silva in the 62nd minutes. ManCity gained 3 points to upgrade their position on the EPL table with 9 points. The Red Devils got a glorious victory at the Old Trafford Stadium as they ruthlessly thrashed Newcastle in a 4-1 win. Cristiano Ronaldo had a brilliant debut as he scored a brace for Manchester United, while Bruno Fernandes and Jesse Lingard scored the remaining two goals to complete Man Utd's victory. 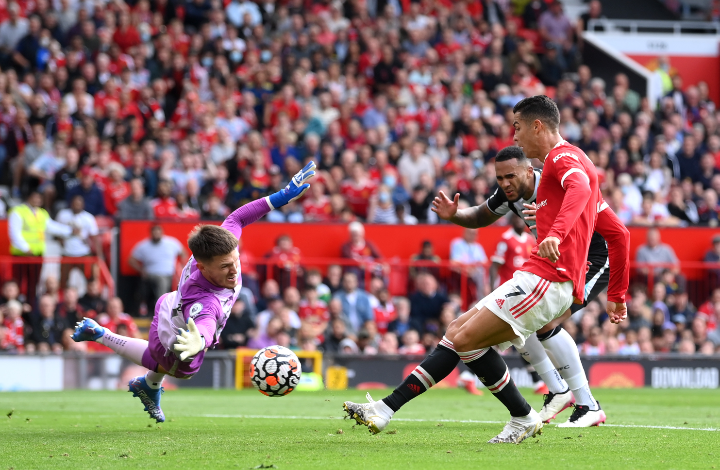 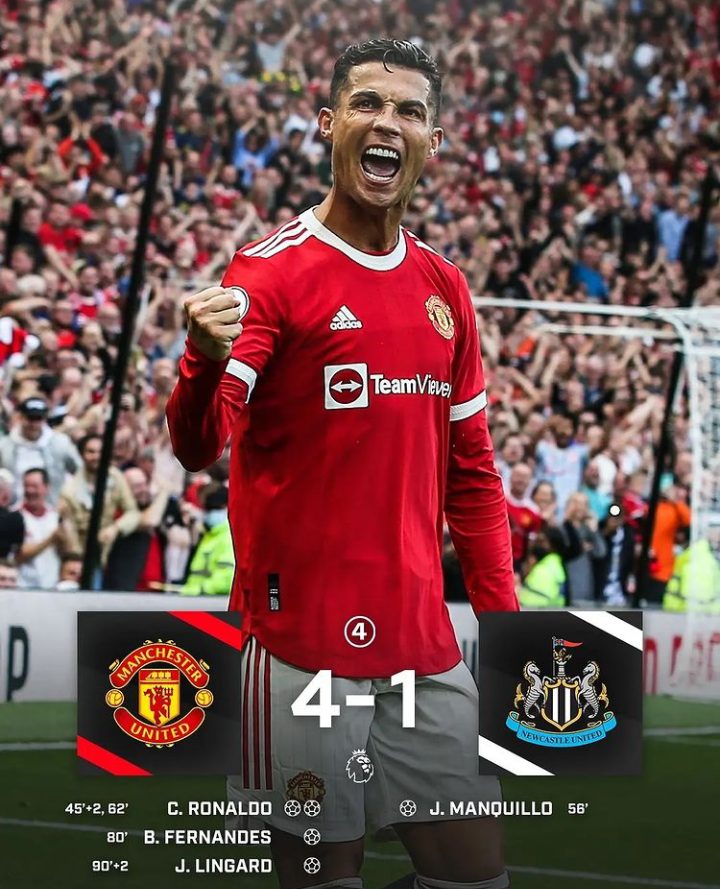 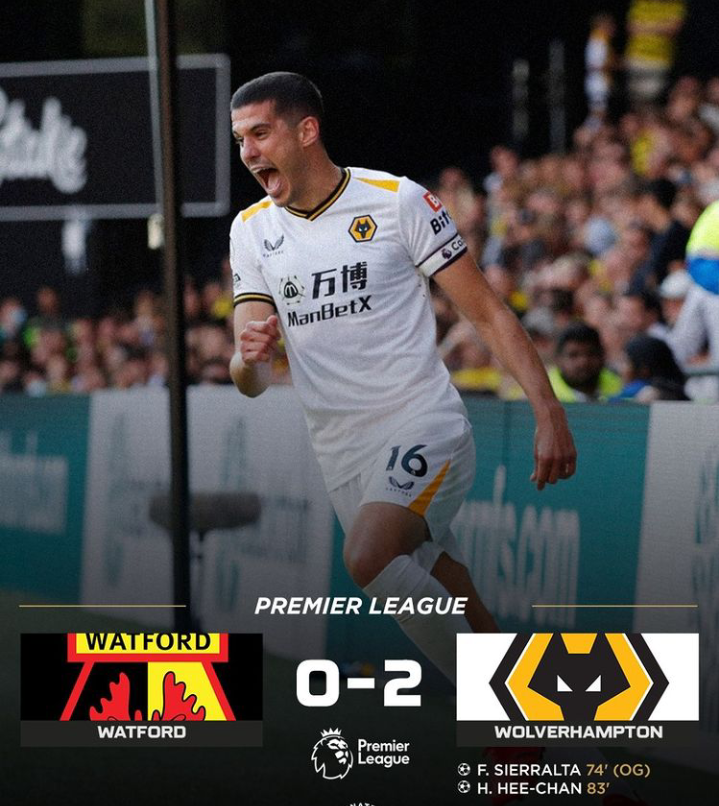 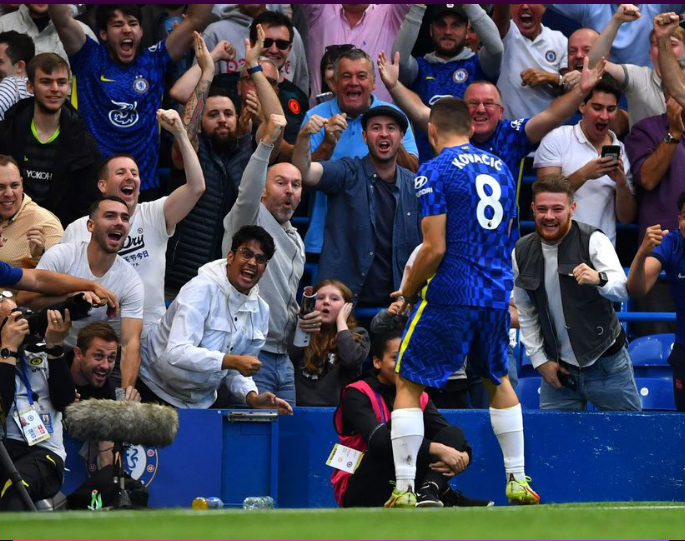 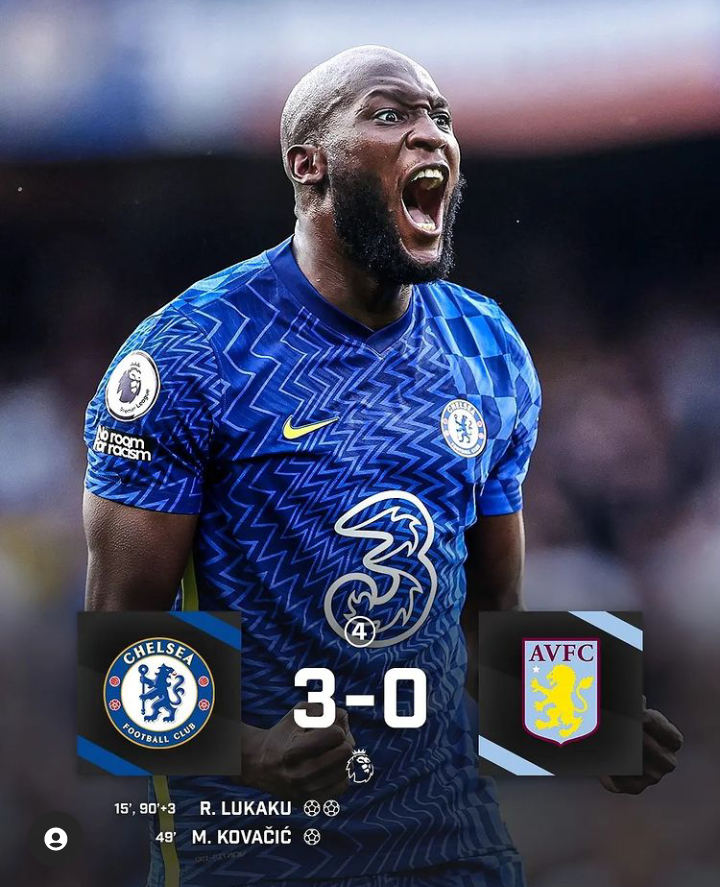 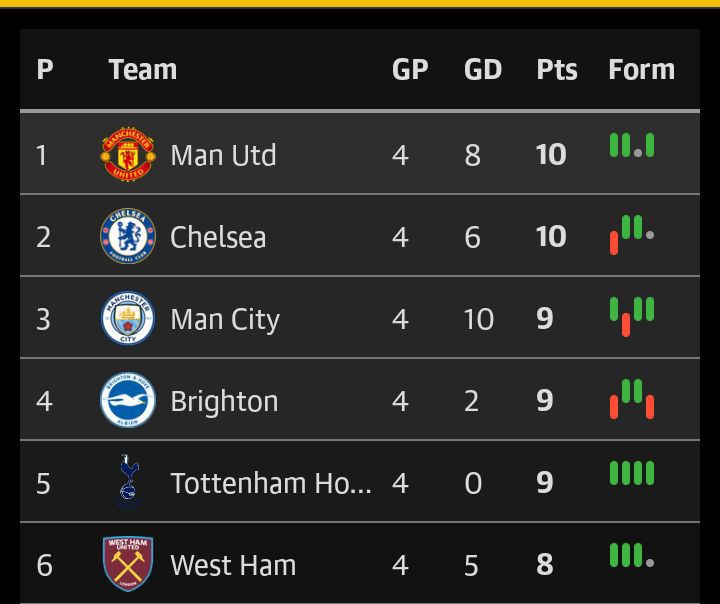 The EPL table after all fixtures played today as Manchester United leads.

Which team would win the EPL title this season?