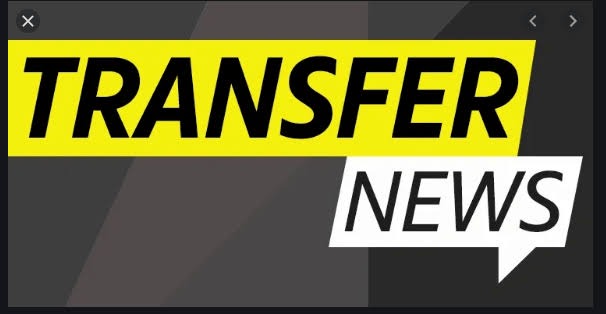 Arsenal FC develop an interested in signing the Brazilian attacking midfielder, in the person of, "Felipe Anderson" from West Ham United FC in the summer transfer window, according to a football Insider report. 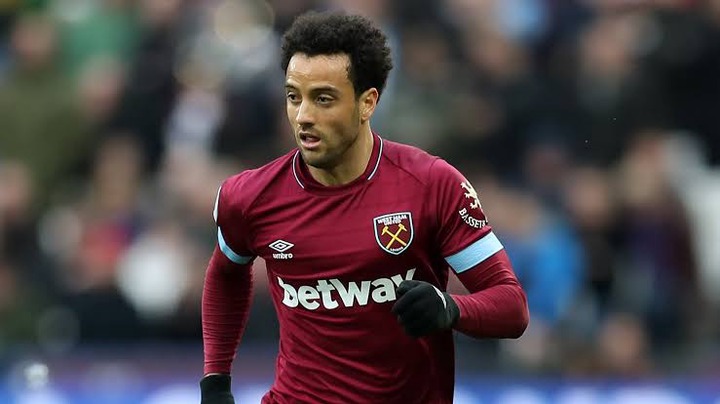 Former Tottenham Hotspur FC attacking winger in the person of, "Aaron Lennon" will start playing with the Turkish Super Lig club, (Kayserispor) after he was released by Burnley football club. 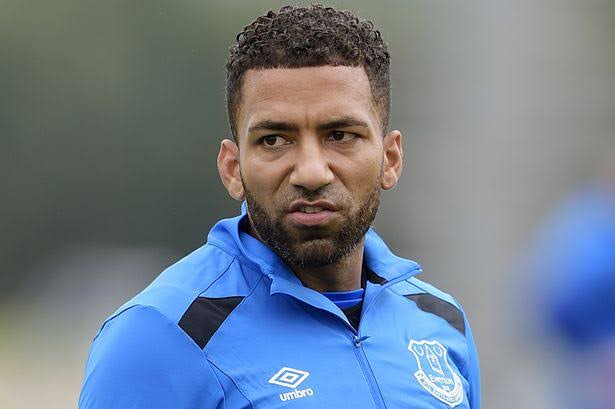 The Chile international player, "Alexis Sanchez" has admitted that he wanted to leave Manchester United football club and go back to the Emirates Stadium after his first training of the session with the man united team members. 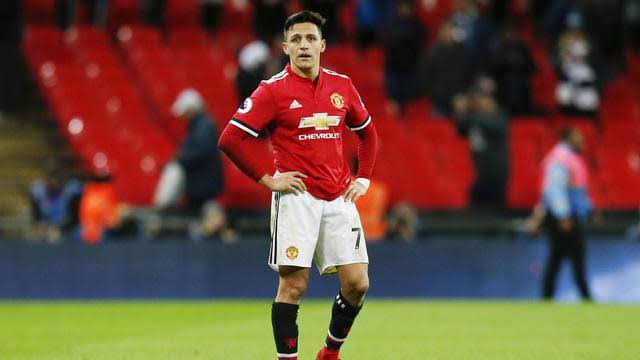 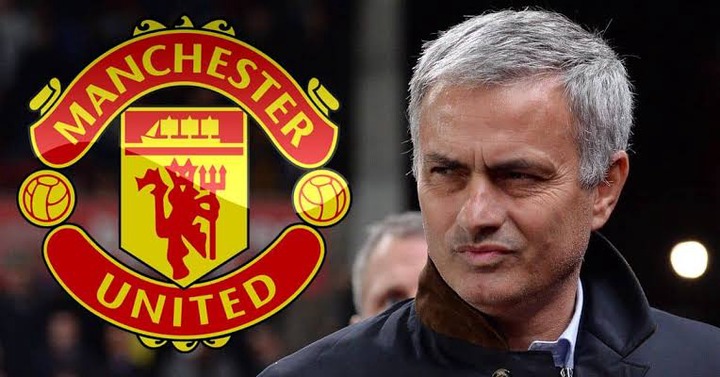 He says to the media that, "After his first training of the session he get to know many things, and he asked his boss if it is possible to break his deal and return to Arsenal FC, and he also said that, something did not fit him, but he had already planned." 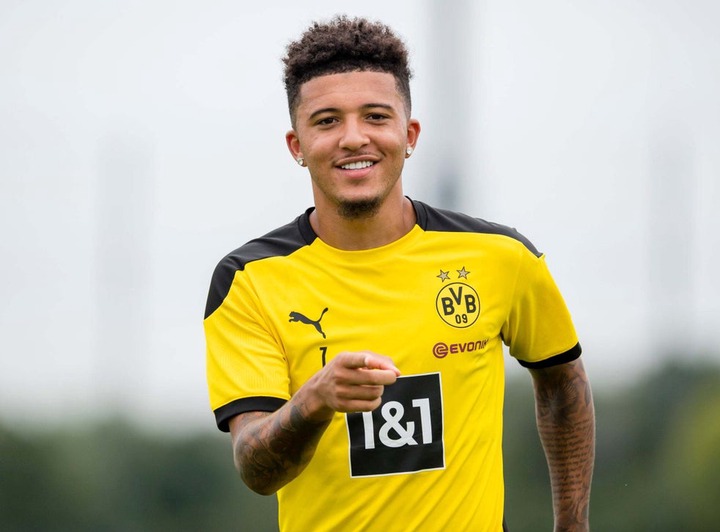 Content created and supplied by: Bigben360 (via Opera News )