EPL: Nigerian striker, Dennis Emmanuel made his debut in grand style as he scores and gave an assist

By Teenana19 (self media writer) | 5 months ago

Super eagles striker scores against Aston Villa to have a memorable debut. 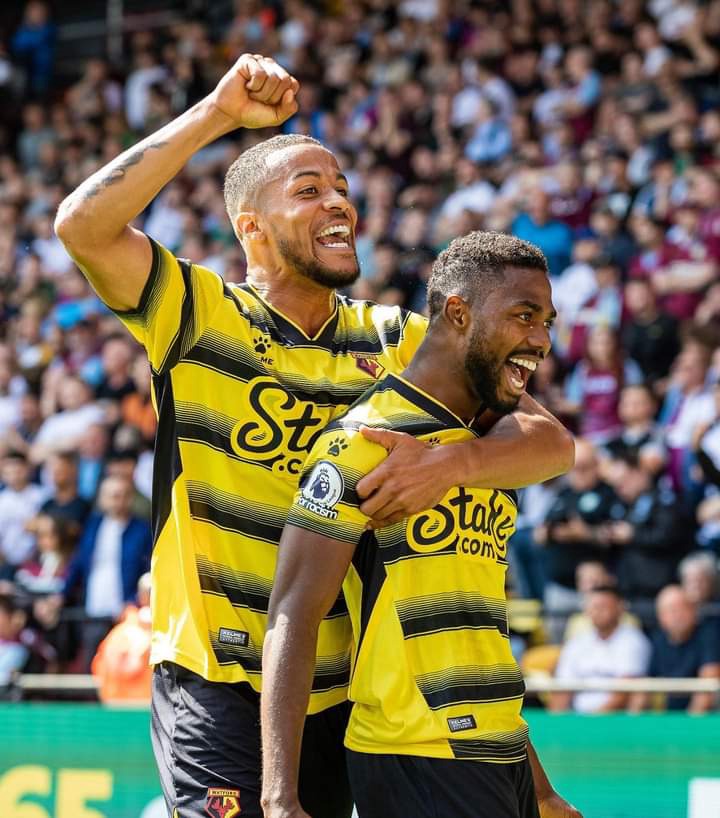 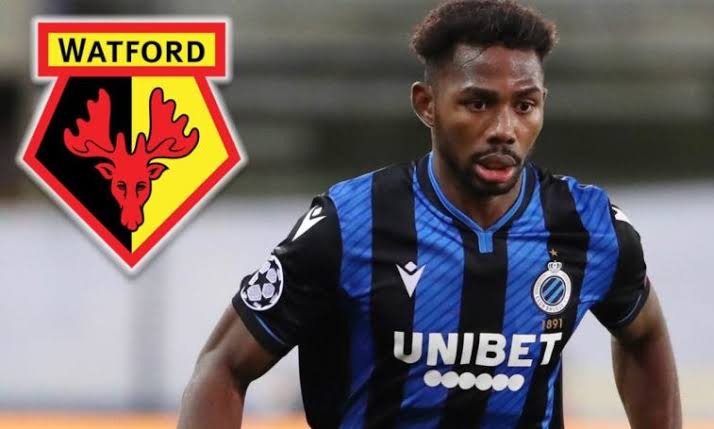 Watford who currently has the highest number of Nigerian players in their team has had another Nigerian striker's name in their scoresheet.

He scored in the 10th minutes of the match and later he provided an assist for ismaila sarr who scored in the 42nd minute of the match. The Nigerian international has now contributed to a three points win by his club.

Dennis is an excellent striker who has shown his ability against Manchester United and Real Madrid during his former team encounter with them in the European competition.

On 25 January 2021, Bundesliga side 1. FC Köln announced that they had signed Dennis on a loan deal until the end of the season. He made a total of nine league appearances during his time in Germany.

On 21 June 2021, Watford confirmed they had reached an agreement with Club Brugge for the transfer of Dennis. A five-year contract was signed two days later. On 14 August 2021, Dennis scored on his Watford debut in their league opener against Aston Villa, where Watford won 3–2.