Manchester United will be looking to get their revenge on Villarael as they go toe to toe in the Champions League, last season the red devil's lost the Europa League final to the yellow submarines and a win against them tommorow will go a long way to putting the past behind them, going in the game we will be taking a look at their current form, key players, injury news, possible formation and lineup. 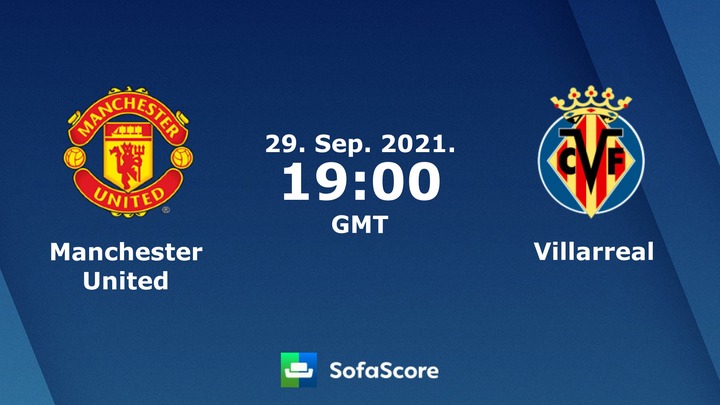 Both teams aren't in the best of form at the moment, Villarreal have just one win in their last four games, the other three games have ended in a draw. 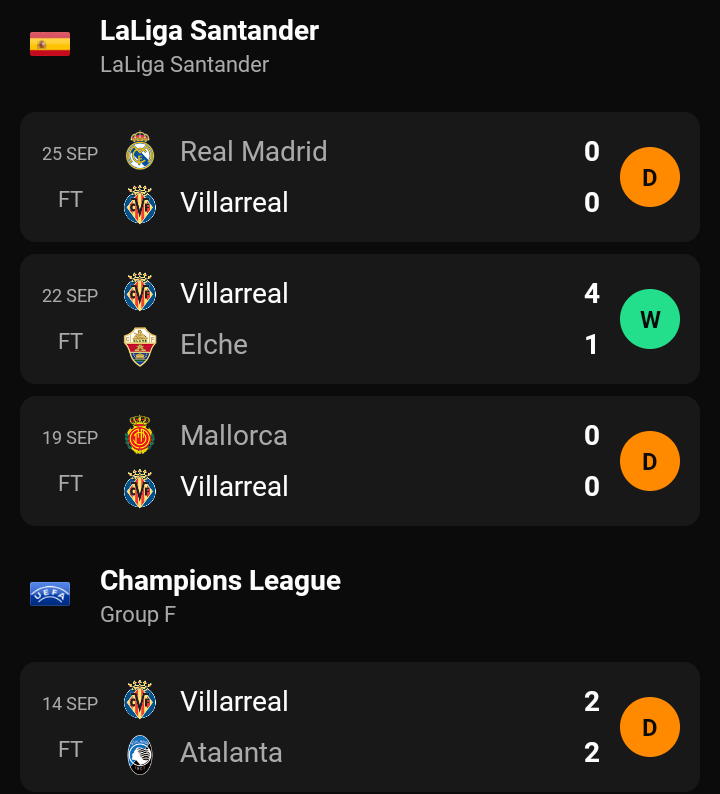 Manchester United are in a worst form than Villarreal, the red devil's have won just one game in their last four games, they have lost to Young Boys, Aston Villa and West Ham. 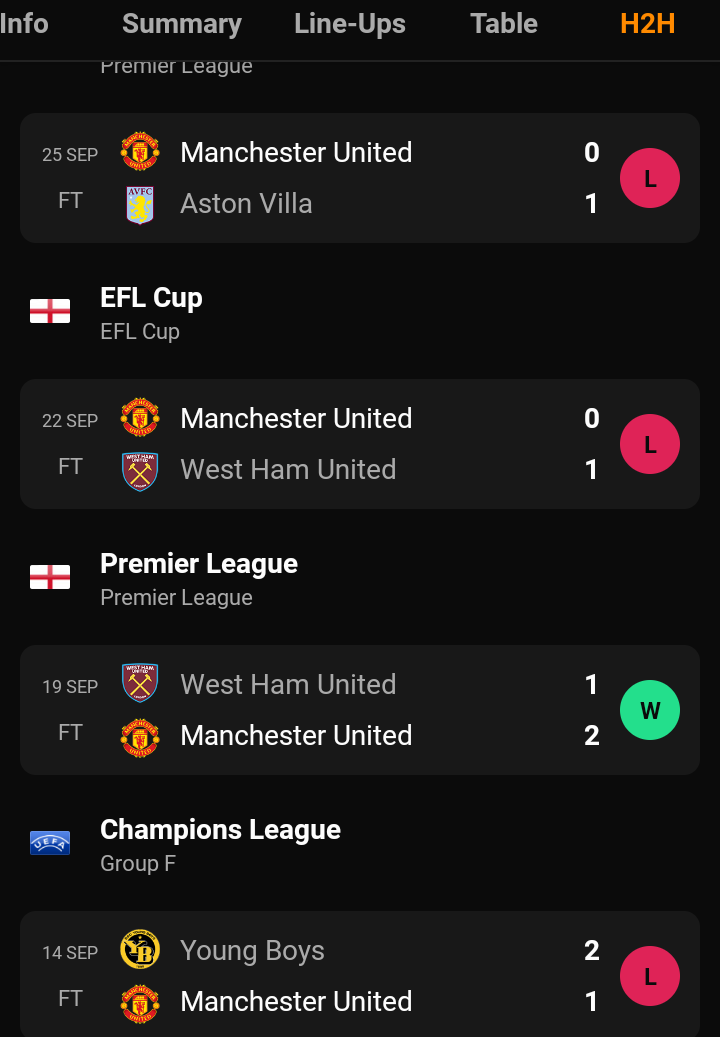 The last four meetings between Villarreal and Man United have ended in a draw, hopefully their upcoming game will not end in another draw. 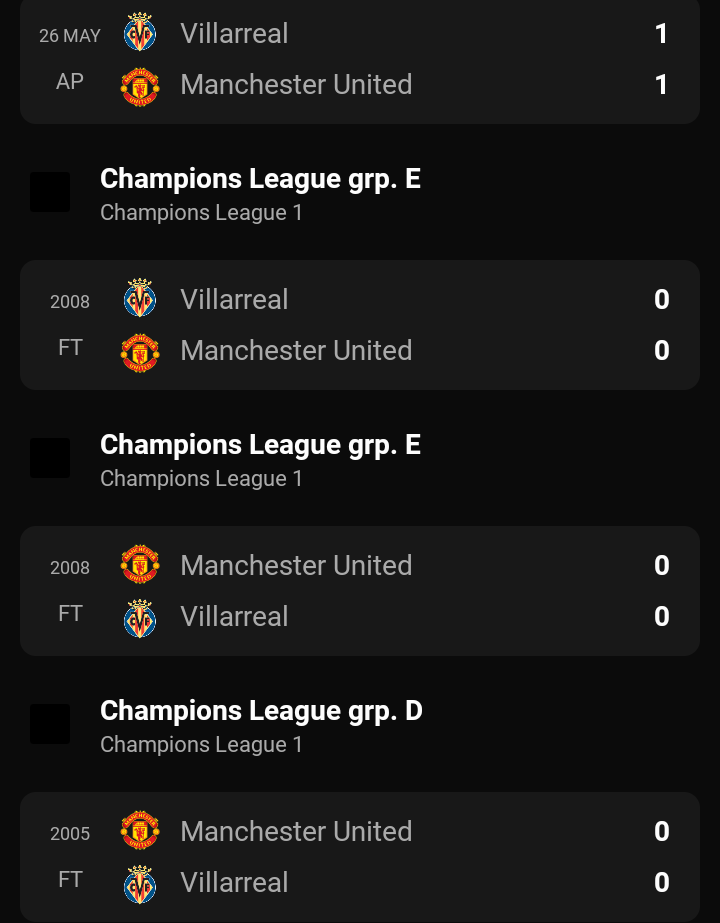 Felix Zwayer of Germany is the center referee for the game, while Christian Dingert is the VAR referee and Bastian Dankert is the the VAR assistant referee. 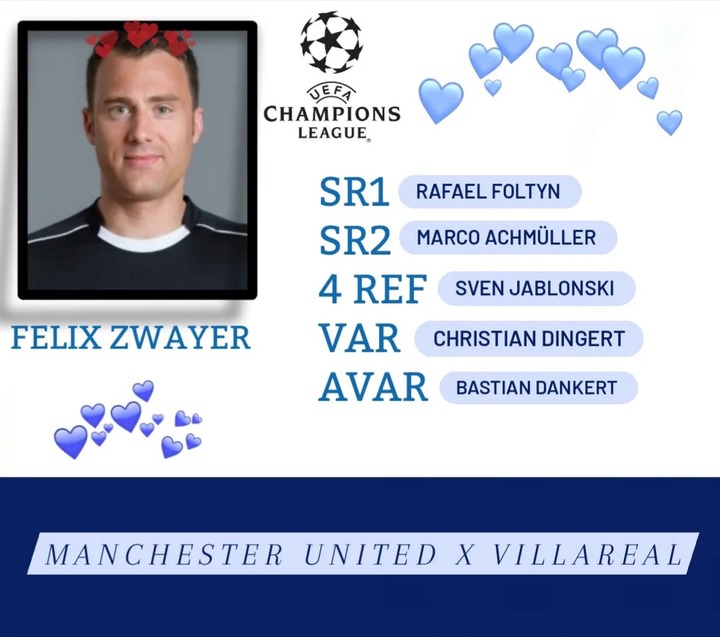 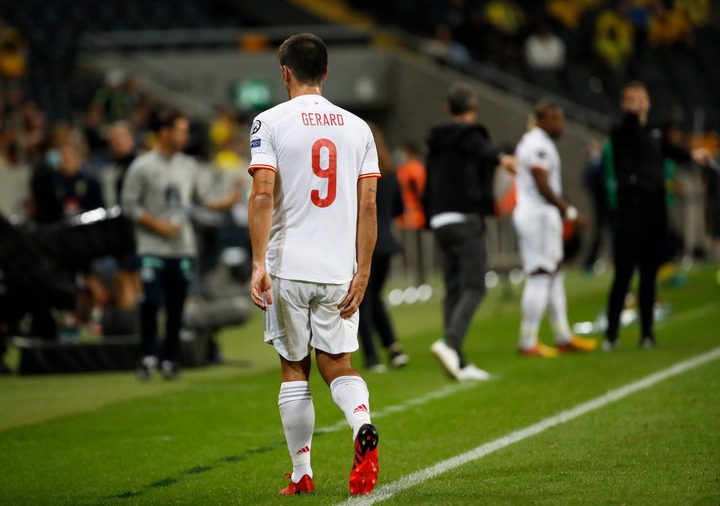 The red devil's might be without two of their key players, Harry Maguire will be out of action for a couple of weeks after suffering an injury in the 1-0 loss to Aston Villa, Luke Shaw also suffered an. Injury but he might be available for the game. 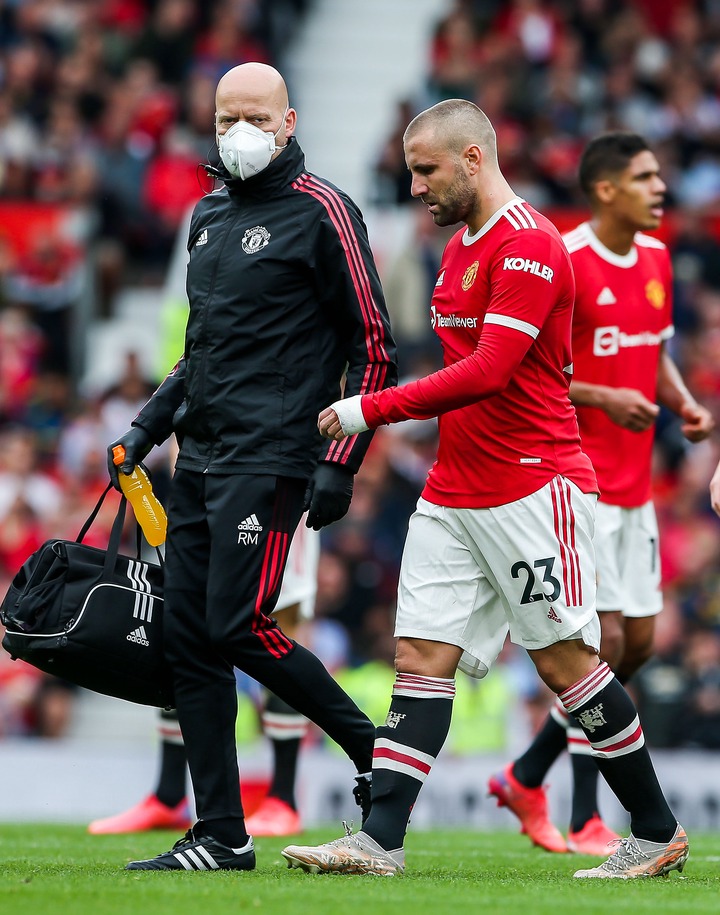 All eyes will be on Cristiano Ronaldo, the 36 year old has been in good goal scoring form since making a summer a summer move to Man United, he has scored four goals and hopefully he can add to his goals tally against Villarreal. 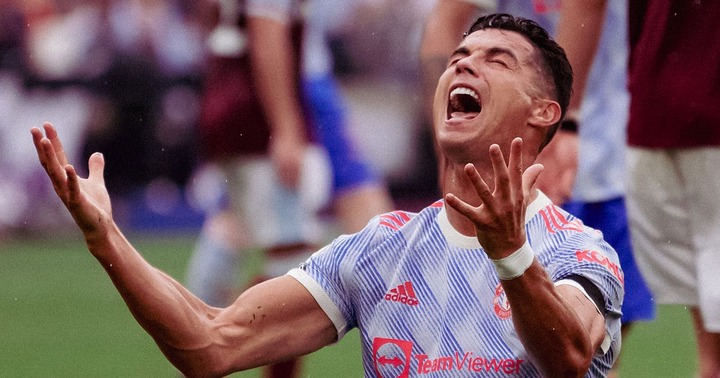 Due to the poor form Manchester United are in they might likely lose the game, Villarreal under Unai Emery have a knack for defeating English opponents.

Ole Gunnar Solskjaer will likely continue with the 4-3-3 Formation.

Unai Emery will definitely be going with the 4-2-3-1 Formation. 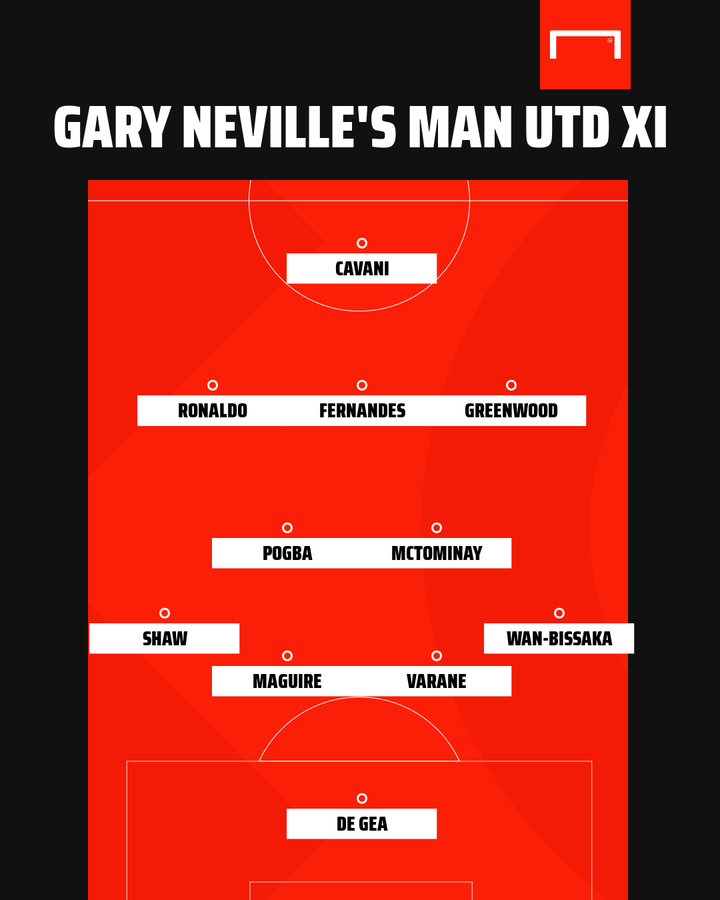 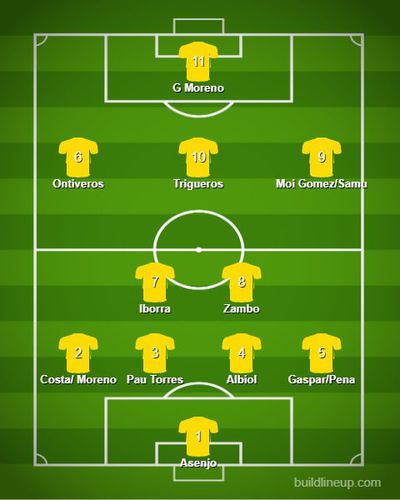 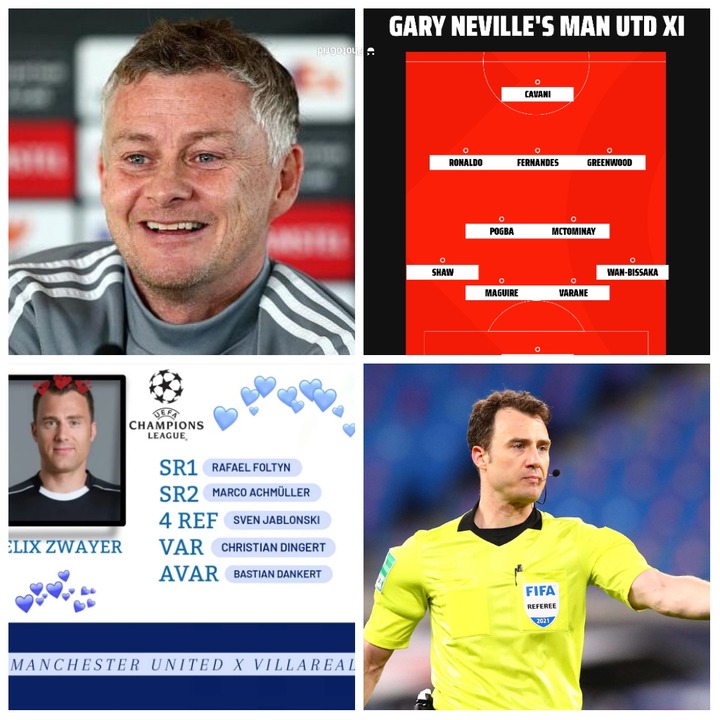