Players that may join Chelsea in the summer

According to the Athletic, Chelsea are closing in on the €80M signing of Kai Havertz.

The Athletic are the most reliable source of information.

﻿Kai Havertz is keen on joining Chelsea this summer and does not want to stay at Bayer Leverkusen for another season, according to reports. The 21-year-old is one of Europe's most in-demand young midfielders as he has attracted interest from Liverpool, Bayern Munich and Real Madrid.

Lampard and Co were expecting a tough fight to land the player, but they are now the only club who can pay Leverkusen's asking price. Chelsea have been heavily linked with Telles, along with a few other left-backs, since both Emerson Palmieri and Marcos Alonso have failed to convince Frank Lampard and cement their starting spots this season. 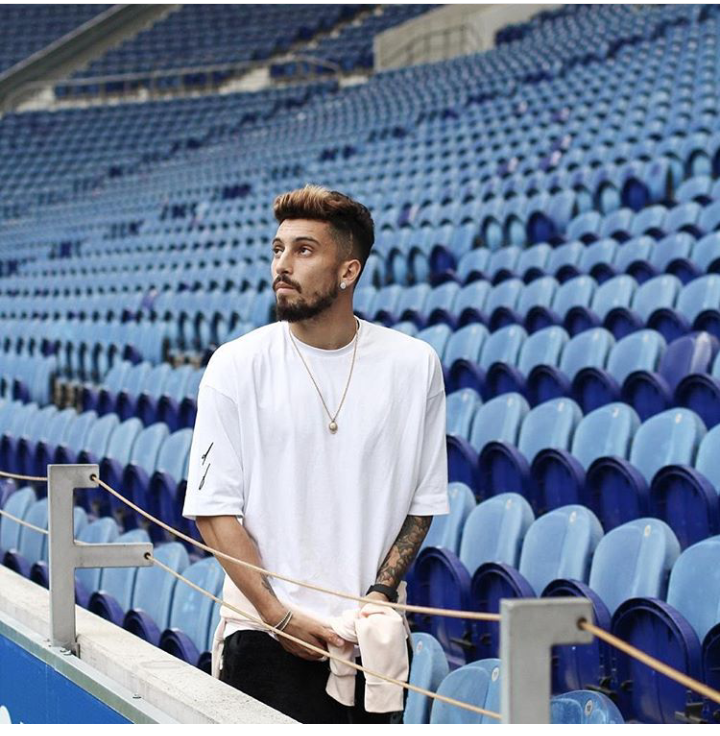 Benrahma has already been heavily linked with a move to Chelsea this summer, with reports in Algeria claiming that Frank Lampard‘s side have already held direct talks with the midfielder.

And rumours about Benrahma’s switch to Stamford Bridge have now been fuelled by his friend, Fahd Moufi, who appeared to drop a major hint on Instagram.

He has being outstanding for his club since the return of football. 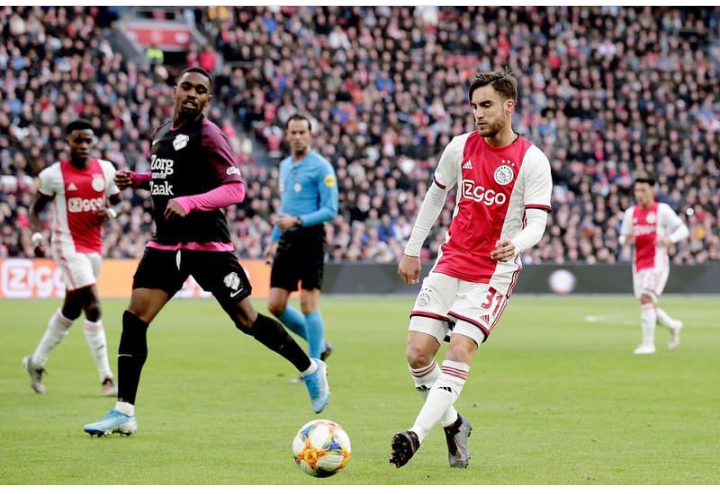 Aké has been praised for his versatility, being able to play at both full back, centre back and in defensive midfield, which has been attributed to a good work ethic, professionalism and gifted technique.

Ake might return to Chelsea if his present club goes for relegation.

He has been outstanding recently

His style of play is exceptional and he could be the perfect partner for rudiger or Zouma or Christiansen. 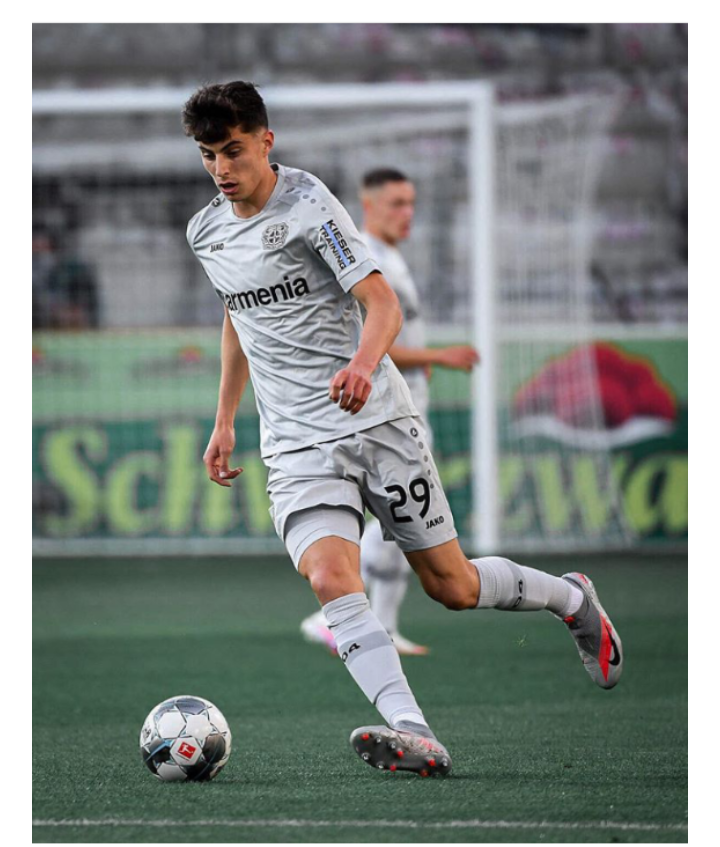 According to tier-1 journalist Nathan Farlouski, formerly of Bild, Dayot Upamecano has rejected a transfer to Arsenal in order to move to Chelsea in the upcoming transfer window

Lampard is expected to make the transfer happen in the coming weeks since he's in need of a Central defender.

According to reports, Ajax goalkeeper Andre Onana is reportedly keen on a move to Chelsea with Blues boss Frank Lampard potentially in the summer transfer market for a new shot stopper.

﻿According to The Athletic, Andre Onana is one of the goalkeepers who could usurp him. Chelsea have reportedly been in regular contact with Onana’s representatives, while Ajax value him at around £26million. 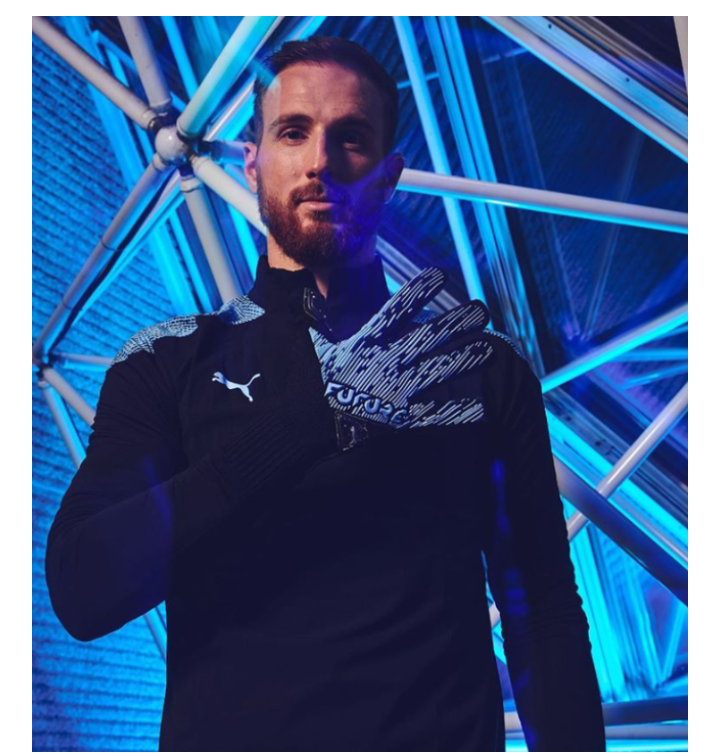 Chelsea are reportedly set to use Kepa Arrizabalaga in a player-plus-cash transfer for Jan Oblak.

The Atletico Madrid stopper is considered one of the best goalkeepers in the world and would command a record-breaking fee for the position.

Chelsea are in high hope of landing the high profiled Goalkeeper during the summer. 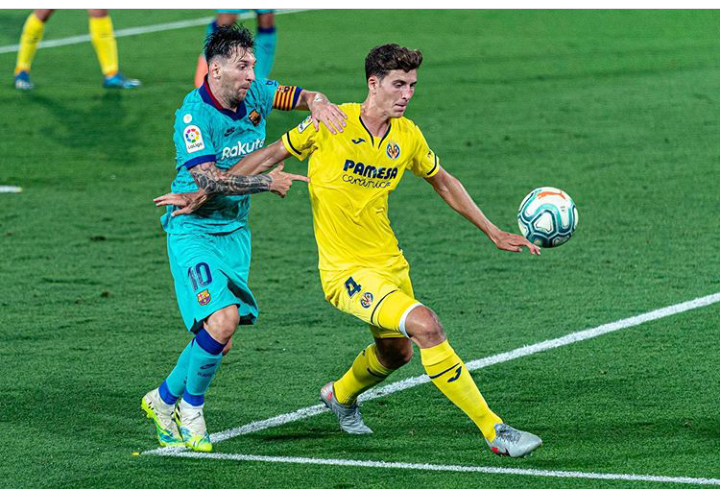 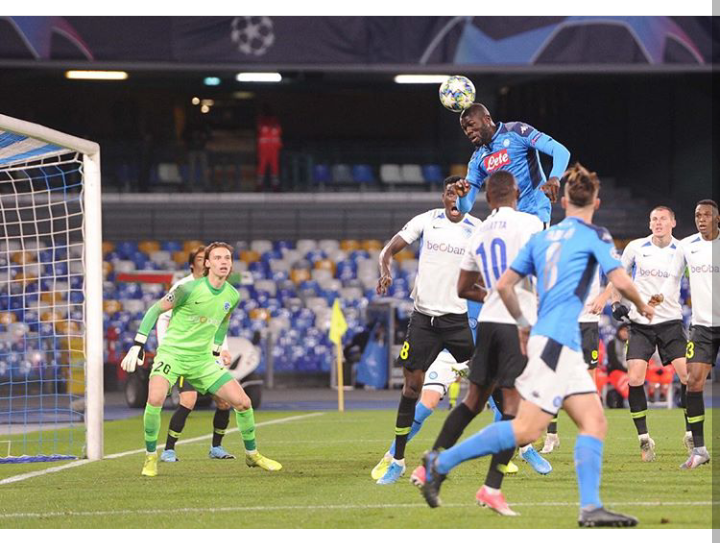 Chelsea have 'reached an agreement' to sign Uğurcan Çakır Tarbzonspor goalkeeper , according to reports in Turkey.

No further details are provided in the report, meaning it should be treated with maximum caution. 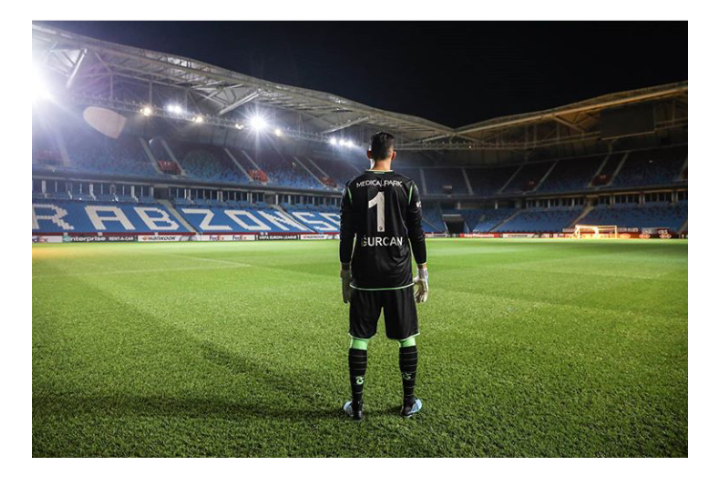 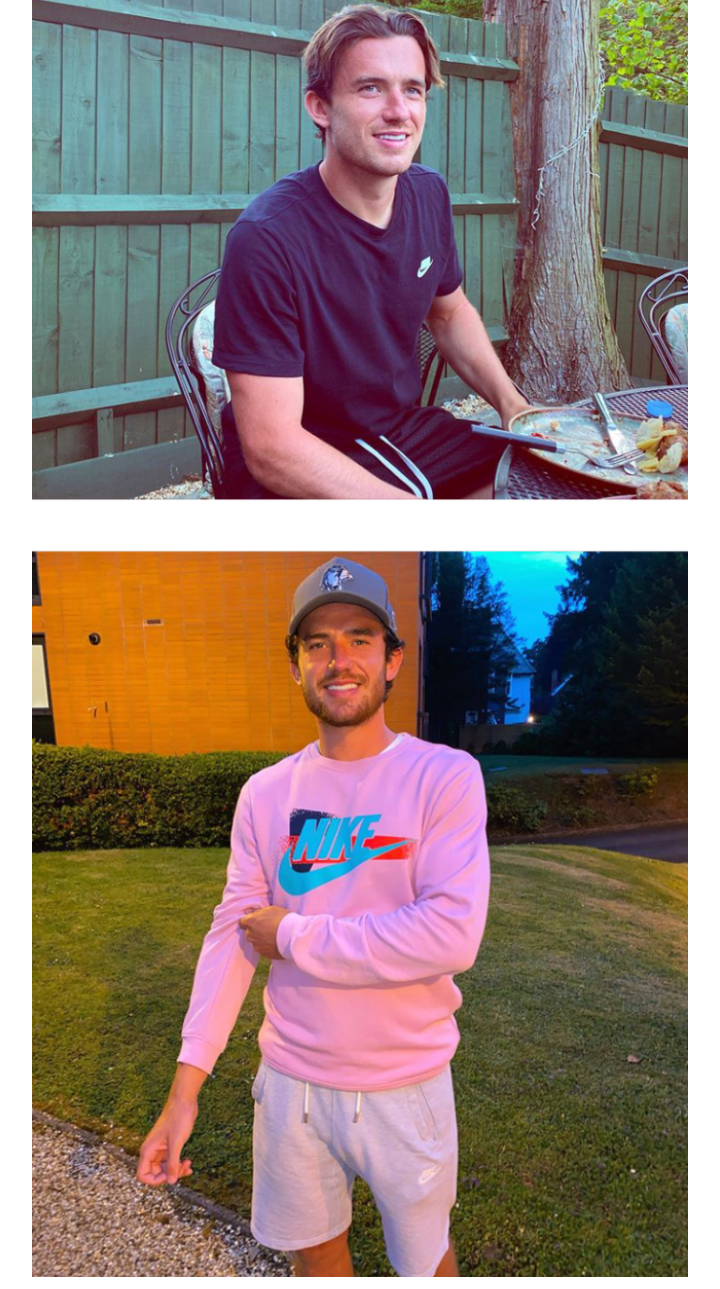