By GeneralT (self media writer) | 8 months ago

Manchester United will clash with Villarreal in the UEFA Europa League Final in Gdansk and former Barcelona star, Paco Alcacer will be hoping to make his mark when the stage is set. 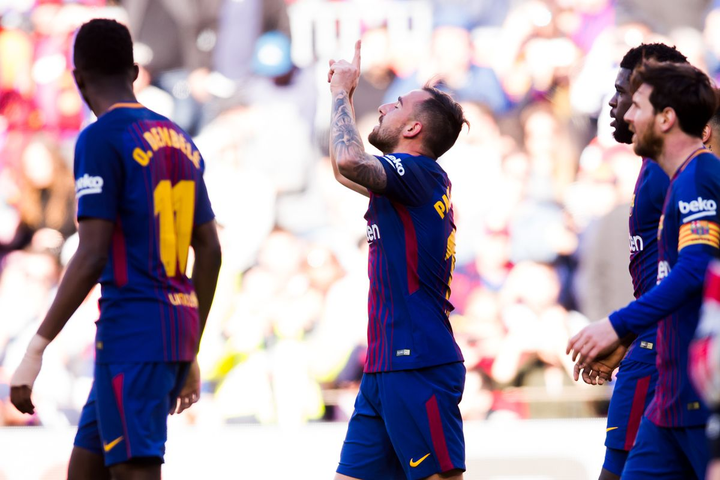 Alcacer joined the Catalan giants in 2016 and claimed one La Liga title as well as two Copa del Rey winner's medals before moving to Borussia Dortmund. He joined Villarreal in 2020 and has now become one of the most prolific men in front of goal. 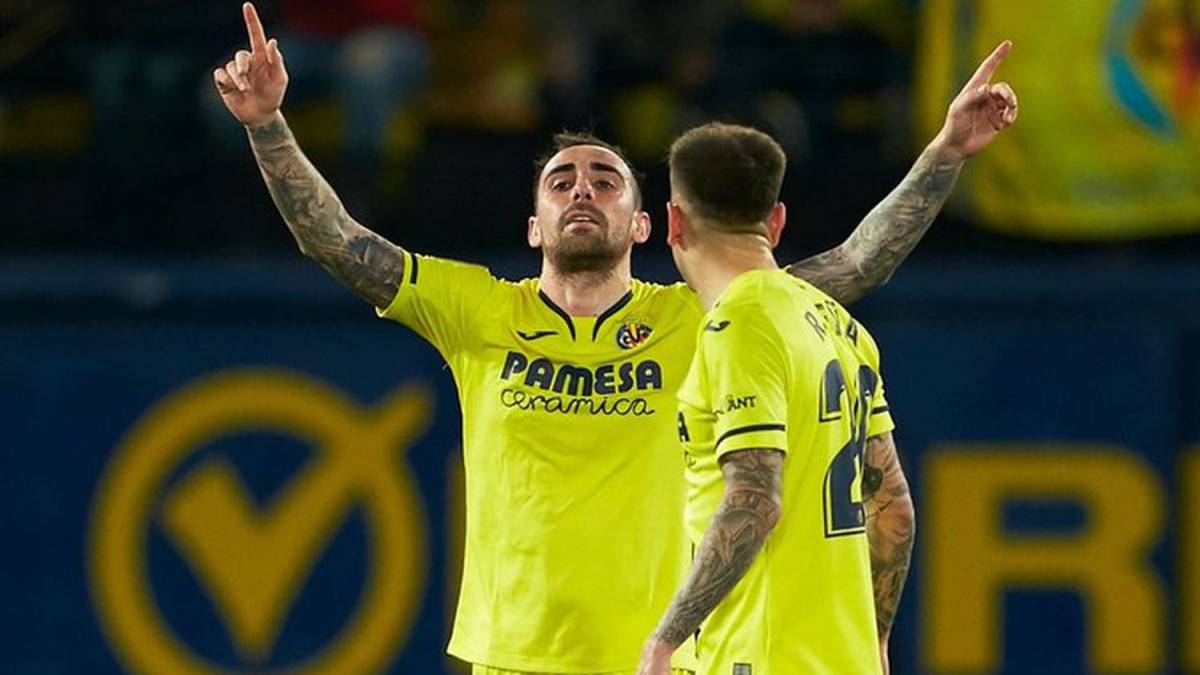 He has scored six goals in nine Europa League games and currently leads the race for the golden boot alongside his teammate and the next star to watch in the Europa League final, Gerard Moreno. 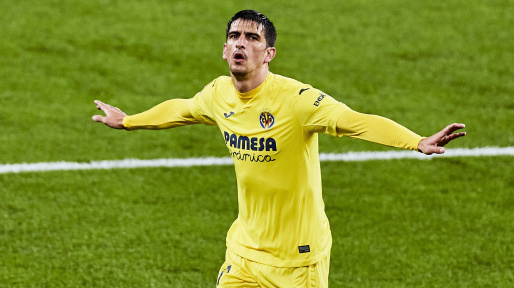 Spanish striker, Moreno has been the talk of the season. He scored 23 goals in 33 La Liga games and has scored 6 goals in eleven Europa League games. While he would be hoping to get his 30th goals of the season in Gdansk, he can look back on the season at the end of the game and reflect on a brilliant campaign on an individual level. 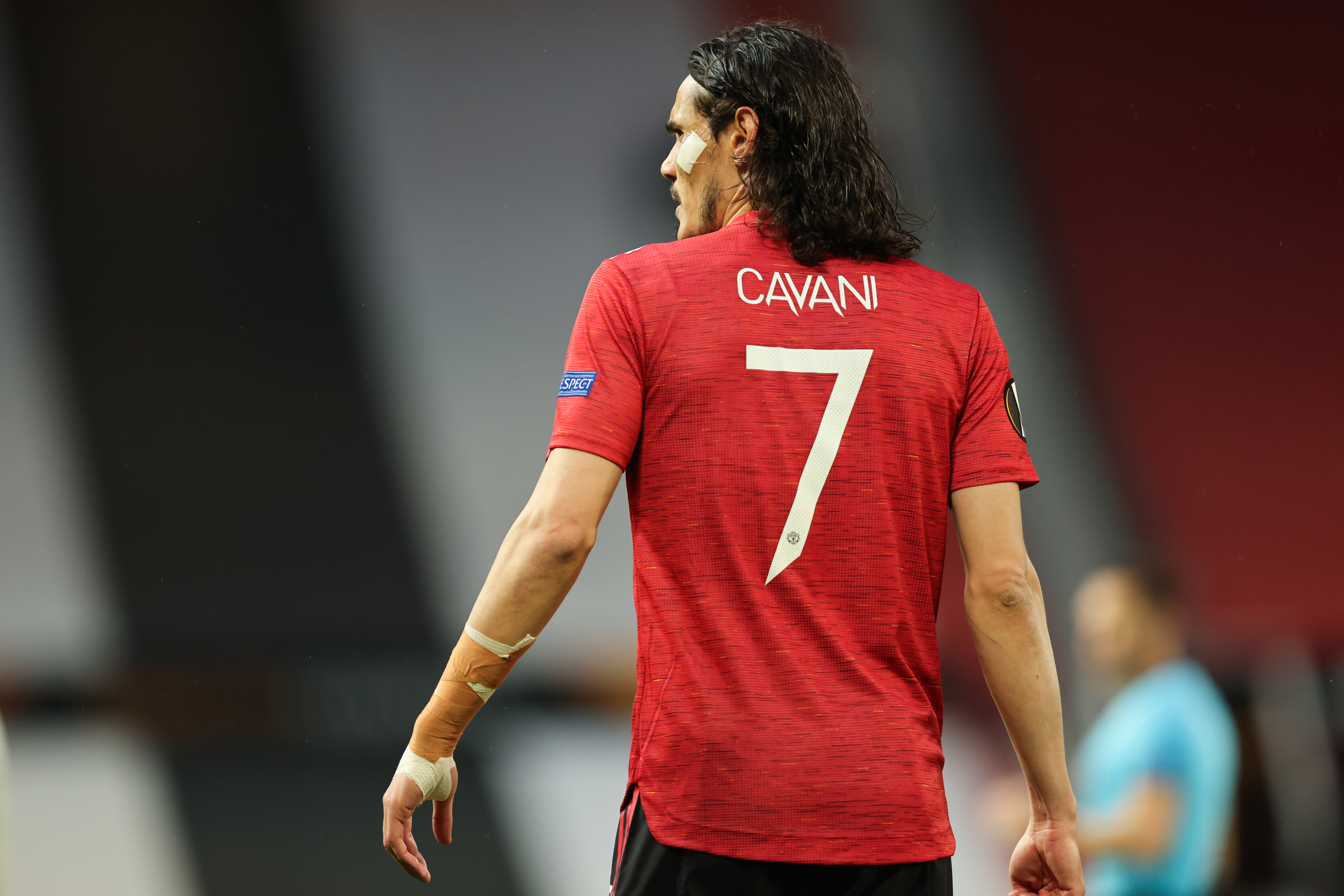 Manchester United’s Edinson Cavani probably leads the pack in this list of players to watch out for in the Europa League final. His work rate and movement has breathed fresh life into the Manchester United attack and his nine goals in the last ten games is testament to his form in front of goal.

The Uruguayan has committed to one more year at Old Trafford and scored a contender for the Puskas award when he chipped Areola from 40 yards in his last game. He has scored five goals in his four Europa League games and is expected to lead Solskjaer’s attack in Gdansk.

This would come as no surprise as the Portuguese Magnifico has been an integral part of the ongoing project at Manchester United. The former Sporting Lisbon captain has scored twenty-eight goals in all competitions heading into this fixture. He also leads the assist charts for the Red Devils and his pace, trickery, and delivery on set-pieces would be difficult to manage in the final.

Manchester United and Villarreal have enough quality to secure a win so, who do you think would win the Europa League Final?