Real Madrid is officially the Champion of Spain, as they seal the title race tonight. Benzema's 29th minutes strike was enough to hand Madrid back their long awaited trophy. Madrid have not won the trophy for over three years. Madrid only needed a victory tonight, and they got it. 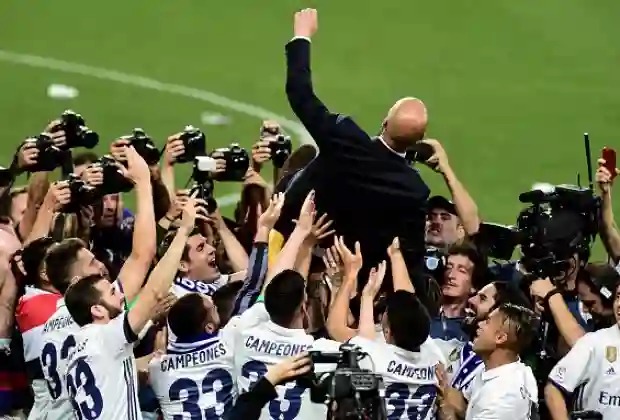 However, Barcelona remains the king of Spanish League. Real Madrid have nothing to boast about. Barcelona have very much dominated the league for over 10 years now. Including two times back to back trophy. There is nothing special about Real Madrid winning the one for this year. It can even be argued that they won it because of the effect of the coronavirus.